Six matches from Rounds 18 and 19 of the Super League season will be shown live on Sky Sports following confirmation of the latest fixtures.

There will also be a long-awaited return to their Mobile Rocket Stadium home for Wakefield Trinity – albeit behind closed doors – in two upcoming non-televised matches, which will be available to season-ticket holders on the Our League app during those two rounds.

Trinity kick off round 18 with the visit of Hull Kingston Rovers on the afternoon of Sunday, October 25, with Warrington Wolves travelling to France to face Catalans Dragons the following day.

Plenty of big games coming up 🤩

Monday, October 25 sees a live double-header on Sky Sports as well, with Salford Red Devils facing St Helens in a rematch of last year’s Grand Final followed by a Yorkshire derby between Leeds Rhinos and Castleford.

The action moves to the Totally Wicked Stadium for another live double-header three days later as Leeds tackle Wakefield and cross-city rivals Hull KR and Hull FC face off once more.

Super League stays in St Helens the following day as well with two more live matches, with Warrington facing Salford and another derby clash between Saints and Wigan Warriors.

Huddersfield Giants and Castleford Tigers also face each other at the John Smith’s Stadium on the same night, while Wakefield host Leeds on November 1 in a re-arranged Round 11 fixture. 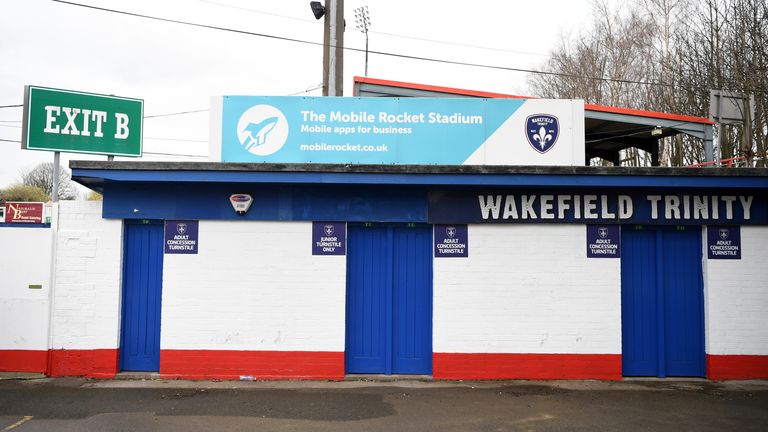 Super League Round 18 and 19 fixtures