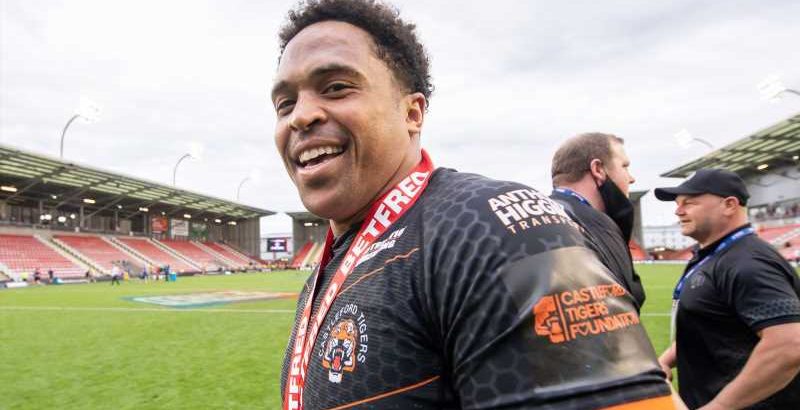 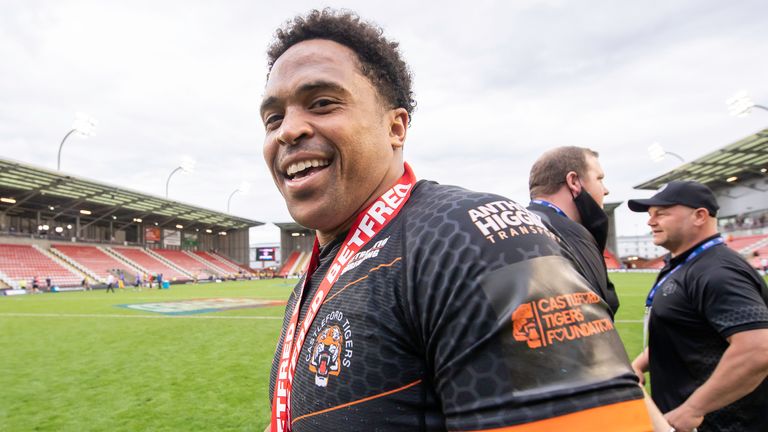 The Castleford full-back was rock-solid under the high ball and provided three try assists as the Tigers booked their place at Wembley with a 35-20 win over Warrington Wolves.

Evalds’ efforts came on the back of him carrying for 119 metres, making one line-break and one tackle-break, as well as assisting four line-breaks.

Que sera, sera, whatever will be, will be…

Turner led the way for the Tigers in their Challenge Cup semi-final win over Warrington, running in a hat-trick of tries to help the club secure a first final appearance for seven years.

As well as that, the winger carried for 150 metres and 51 post-contact metres, broke the line three times and bust four tackles.

Lyne was a big threat for Wakefield as they notched up another win in Super League on Sunday by defeating Leigh Centurions 30-20.

The centre provided one try assist and one line-break assist, along with busting three tackles, and carrying for 127 metres and 43 post-contact metres. Having scored the game-clinching try in last year’s Super League Grand Final, Welsby now has a chance to add a Challenge Cup winners’ medal to his collection.

The up-and-coming back capped another fine display by scoring a try in Saints’ 33-18 semi-final win over Hull FC which sealed a return to Wembley for the club.

The Welsh winger put in another electrifying performance out wide and led the way for Saints in the win over Hull at Leigh Sports Village with two tries.

It was a spectacular finish for Grace’s first try and his second, from an intercept, came at a crucial moment as Hull had closed the gap to three points and set up camp in St Helens’ half after a 40-20 kick from Jake Connor. 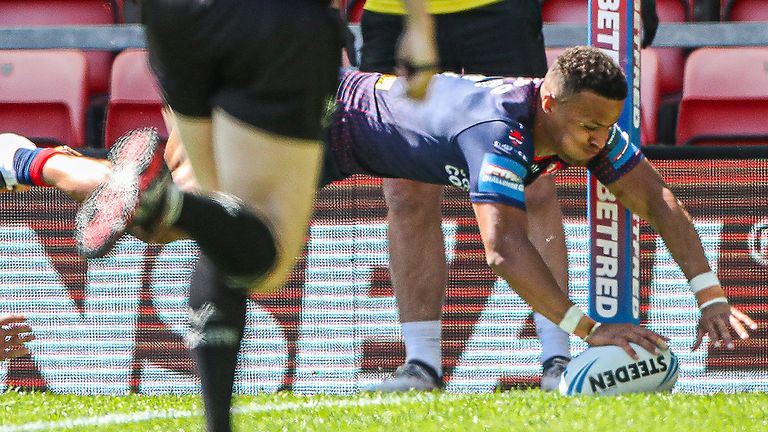 Lomax was again at the heart of things for St Helens as they overcame Hull FC, including assisting one try and providing an assist for a line-break.

He made some big gains with the ball in hand as well, carrying for 128 metres and breaking three tackles.

There may have been some controversy around the circumstances of his try, but the French scrum-half again proved hugely influential for his side as they sealed a place in next month’s Challenge Cup final.

Fages combined well with half-back partner Lomax, provided an assist for Grace and kicked a drop goal in the second half as well. The prop gave Castleford plenty of go-forward to help them get on the front foot and lay the platform for the victory over Warrington in the Challenge Cup.

Massey carried for 148 metres and 62 post-contact metres, plus put in a strong shift in defence by making 26 tackles.

The reigning Man of Steel injected tempo and precision in Castleford’s electric attack to help seal a place at Wembley next month.

McShane crossed for a try and set up another, bust three tackles and broke the line once, as well as assisting two line-breaks and making 36 tackles. 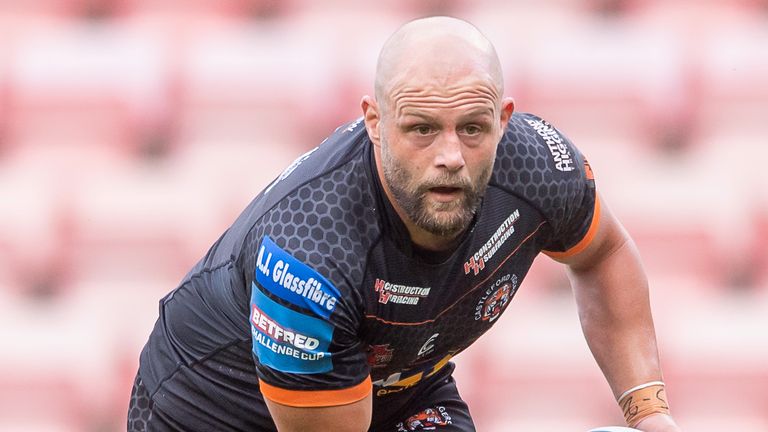 The prop finished on the losing team as Hull FC were beaten by St Helens in Saturday’s Challenge Cup semi-final but was still a massive presence in the front row for the Black and Whites.

Satae carried for 148 metres and made 87 post-contact metres with the ball in hand, and broke out of three tackles as well.

Saturday marked a historic day for St Helens as they defeated York 34-6 at Leigh Sports Village to lift the Women’s Challenge Cup for the first time, and Rudge was a big part of that.

The England captain scored a memorable long-range try during the game and was named player of the match for her contribution to Saints’ success. A try capped a strong showing in the second row from Sene-Lefao as Castleford triumphed in their semi-final clash with Warrington at Leigh Sports Village.

The Samoa international’s score came on the back of him carrying for 80 metres, breaking three tackles and making one line-break, along with making 39 tackles in defence.

It was a memorable day in several ways for Westerman as Wakefield defeated Leigh, with the back row scoring his 100th career try on his 350th career appearance.

Another fine performance for Trinity – which included carrying for 164 metres and 54 post-contact metres, busting three tackles and making on line-break – saw head coach Chris Chester back him for an England call-up too.