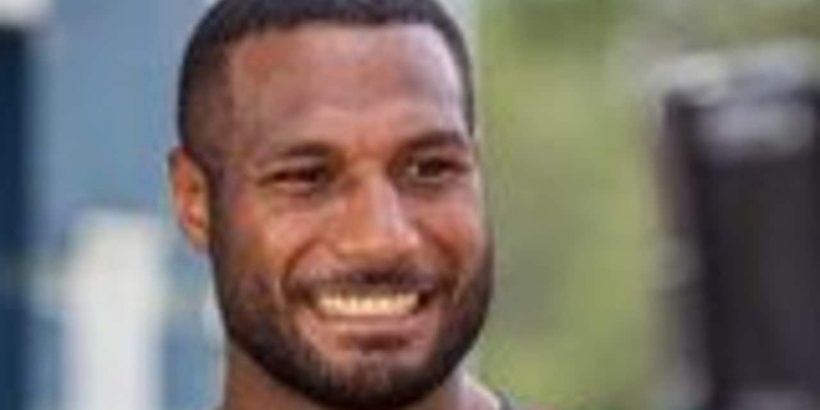 The chance to play under Brad Thorn was too good to refuse for star Queensland Reds recruit Suliasi Vunivalu, who has no regrets about making the switch from rugby league to rugby union despite winning a NRL premiership with Melbourne Storm last year.

Vunivalu trained with the Reds for the first time on Thursday ahead of a potential Queensland debut in a trial against the NSW Waratahs in Narrabri on February 5.

“It’s an easy transition for me because I grew up playing rugby,” said the 25-year-old Fiji-born winger, who starred in the 15-a-side code in New Zealand as a teenager before his move to Melbourne in 2014.

“I have unfinished business in rugby. I’ve done my time in rugby league, and I’ve achieved what I wanted to achieve.

“(This is) something different, a new challenge and looking forward to it.”

Despite the success he enjoyed with the Storm, Vunivalu was never going to change his mind above moving to a Reds side coached by dual international Thorn, who player rugby for New Zealand and rugby league for Australia.

“He played rugby league and union, so that made the decision pretty easy,” said Vunivalu, who was impressed with the Reds’ effort last year of reaching the Super Rugby AU final.

“We have a young group here and I was watching them last year, so hopefully we can train harder this pre-season and we can go one better this year.

“I’m just looking forward to learning off Brad Thorn and the group.”

“That was really good. My focus going to that camp was trying to get that rugby back in me so when I started here at the Reds I knew a couple of things rather than coming here and starting all over again,” he said.

“I’m not trying to jump far ahead. (It’s) Reds first here, and I’ve got to train hard and work hard for that (wing) spot.”

“I was just watching how he positioned himself,” Vunivalu said.

“He’s everywhere around the field. He’s got a good engine. I need to work on mine.”