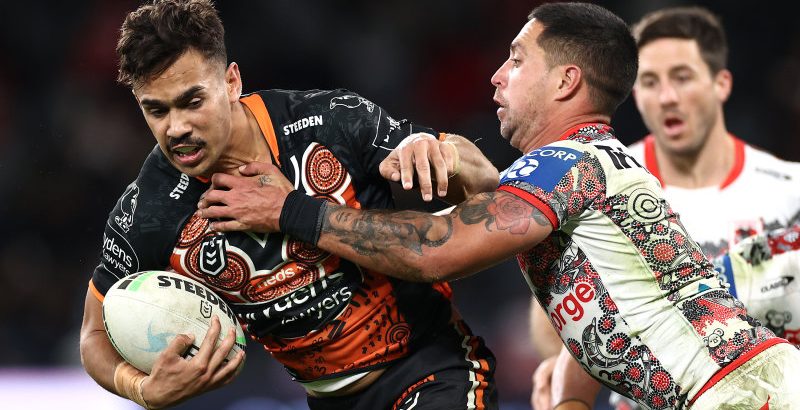 The Wests Tigers’ shake-up under Tim Sheens has ramped up after the club on Friday parted ways with general manager Adam Hartigan.

Hartigan, who was head-hunted from the Sydney Roosters, has been instrumental in the club’s youth policy and orchestrated the signings of boom trio Daine Laurie, Stefano Utoikamanu and Shawn Blore. 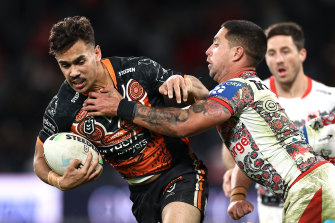 While the club has consistently struck out in the recruitment market when pursuing high-profile players, Hartigan implemented a system to ensure they didn’t miss the best young talent in the game.

However, the club, in a desperate bid to turn the tide, have handed the incoming Sheens the keys to the castle in his new role as director of rugby league.

Sheens will bring back close confidant Warren McDonnell to oversee recruitment, despite the veteran talent scout being moved on from the club twice in the past few years.

Hartigan declined to comment when contacted by the Herald.