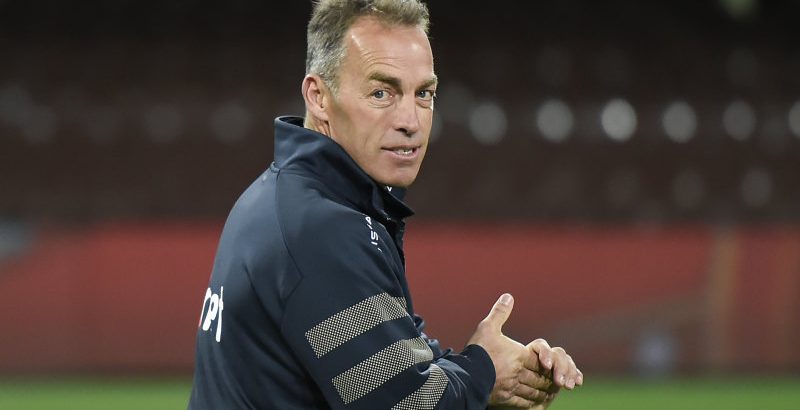 The Age’s Sam McClure and Caroline Wilson have shared the major prize at the AFL Media Association awards, the Alf Brown Award.

The prestigious award is presented to the most outstanding football journalist of the year, and it produced a tie for the first time. 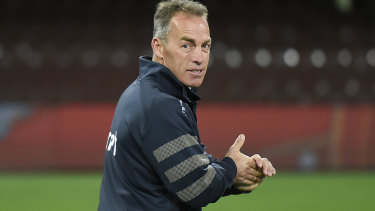 “The two winners produced the two biggest stories of the football year as highlights of outstanding bodies of work. They are also colleagues and friends,” the judges said at a virtual awards ceremony on Tuesday night.

Wilson broke the story that preceded Alastair Clarkson’s stunning departure from Hawthorn. McClure, with colleague Peter Ryan, revealed the Taylor Walker racism scandal, which transcended football and led to the suspension of the former Adelaide Crows captain and a public apology to Australia’s Indigenous people.

“Those stories were supported by consistent levels of excellence from both our winners in print and on radio and television. Both deserve to have their names inscribed on the Alf honour board,” the judges said.

Separately, McClure was recognised as the best print/online news reporter, and Wilson for best radio or TV news reporting, for her work on Channel Nine’s Footy Classified.

The Age’s chief football writer Jake Niall was highly commended for his commentary and analysis, which ranged from the corporate takeover of AFL clubs, to the implications of Collingwood’s ‘Do Better’ report. Daniel Cherny was highly commended in the ‘Best AFLW feature’ category, having explored the dynamics of same-sex relationships in the league through interviews with players whose partners are opponents or teammates.