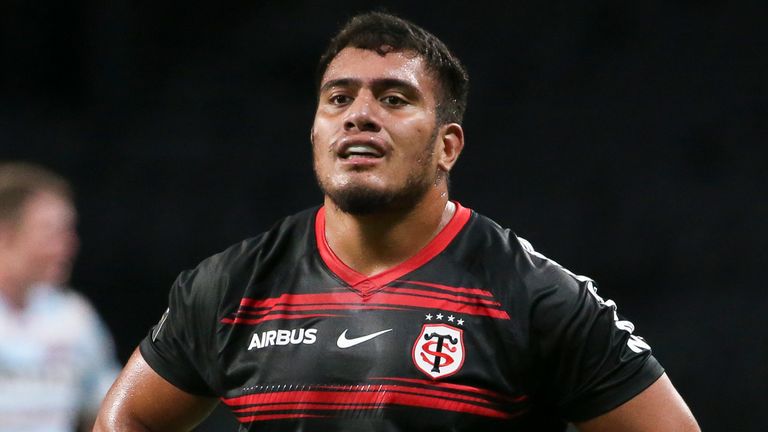 Selevasio Tolofua is the latest player to win his first cap for France this autumn as Fabien Galthie names another inexperienced team for the clash with England on Sunday.

An agreement between the French Rugby Federation (FFR) and Top 14 clubs meant players were only able to play in three matches for the national team during the autumn international window.

Having already had to field a team in last Saturday’s 36-5 win over Italy which featured five debutants and a total of 13 changes, France head coach Galthie has now been forced to leave out scrum-half Baptiste Serin and winger Teddy Thomas for the Autumn Nations Cup final against England at Twickenham. 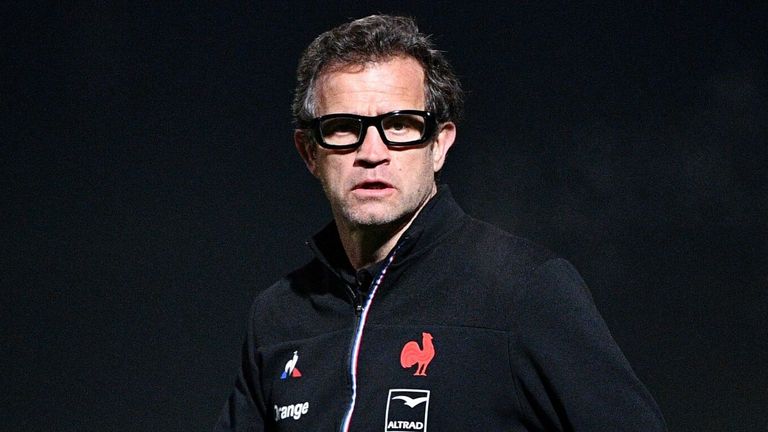 Toulouse No 8 Tolofua is the latest player to win his first cap for France this autumn and lines up in a team which sees full-back Brice Dulin as the most experienced player in the side with 30 caps.

The next-most experienced is fly-half Matthieu Jalibert, who has played for Les Bleus just seven times, and five of the match-day 23 have just one cap to their name.

“The players have been exemplary in their preparation and they all deserve their caps,” France team manager Raphael Ibanez said.

“Since the start of our international period, we have not been able to benefit from two weeks of preparation. Despite all this, we won our matches to reach the final. 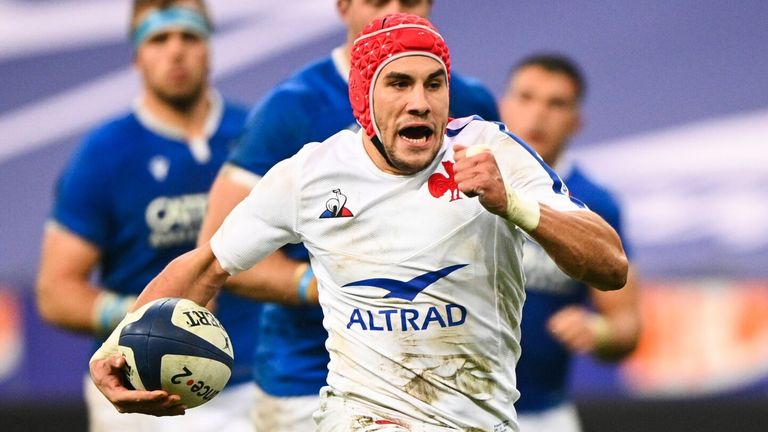 “This is the result of the state of mind of the players and all the efforts so far. They are a talented team that we believe in.”

Second rows Kilian Geraci and Baptiste Pesenti, as well as winger Gabin Villiere all retain their places in the starting line-up after making their debuts against Italy in Paris.

Prop Rodrigue Neti drops to the replacements bench – with Hassan Kolingar elevated to start in the front row – and Yoram Moefana comes in at outside centre in place of Jean-Pascal Barraque.