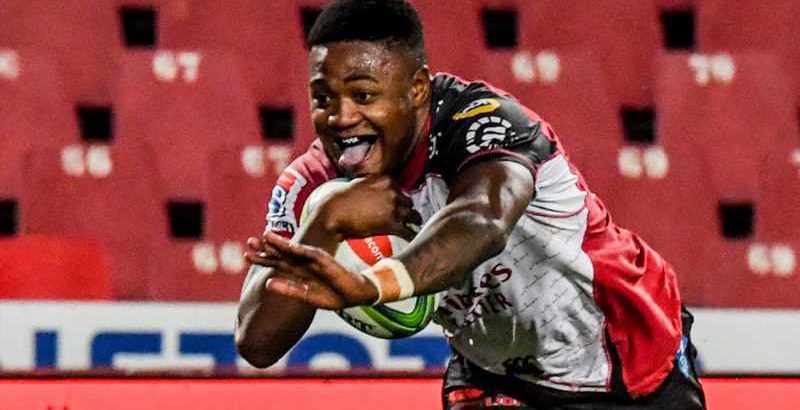 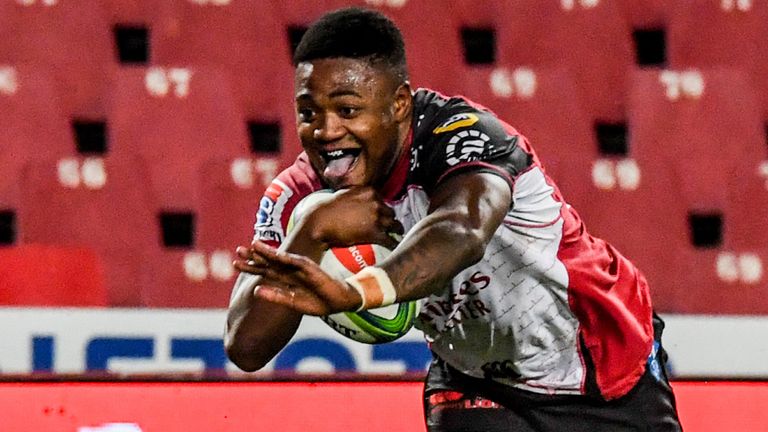 The revised 2021 British and Irish Lions tour schedule has been finalised, with two Tests in Johannesburg and one in Cape Town confirmed.

The Lions will no longer be facing an Invitational South Africa side, however, with a game instead against club side the Lions added to the fixture list.

Warren Gatland’s Lions will also be unable to travel to play in Port Elizabeth, Durban and Nelspruit on the tour, with all eight tour games rearranged to be between Cape Town, Johannesburg, and one in Pretoria (vs the Bulls).

Games against the Lions (July 3) and then the Sharks (July 7), both in Johannesburg, will begin the tour, before the tourists will face the Bulls at Loftus Versfeld in Pretoria (July 10).

The final two tour games before the Tests will see the Lions face a South Africa ‘A’ side on July 14 and then the Stormers on July 17, both in Cape Town.

The first Test against the Springboks will now be in Cape Town on July 24, before the second and third take place in Johannesburg on July 31 and August 7.

SA Rugby is organising all games in the schedule on the basis they will take place behind closed doors.

The British & Irish Lions Test match against Japan at BT Murrayfield Stadium on Saturday 26 June for The Vodafone Lions 1888 Cup will continue as scheduled. However, owing to the uncertainty created by the coronavirus pandemic, a decision on crowd size will be made nearer the time of the event and in line with the latest Scottish Government guidance.