British and Irish Lions head coach Warren Gatland is to seek clarification from officials over Faf de Klerk’s dangerous tackle that resulted in only a yellow card for South Africa’s star scrum-half.

De Klerk, one of 11 World Cup winners in a ferocious South Africa ‘A’ team, was sent to the sin-bin by referee Jaco Peyper for a reckless head-led challenge that additionally saw no attempt to wrap.

Despite viewing repeated replays, Peyper declined to issue a tougher sanction after drawing the conclusion that the contact was with Navidi’s arm. De Klerk also evaded an HIA (head injury assessment) despite collapsing to the floor because of the impact of the collision.

“I can’t understand the comments that there was no contact to the head. Someone was watching a different picture to me,” Gatland said. 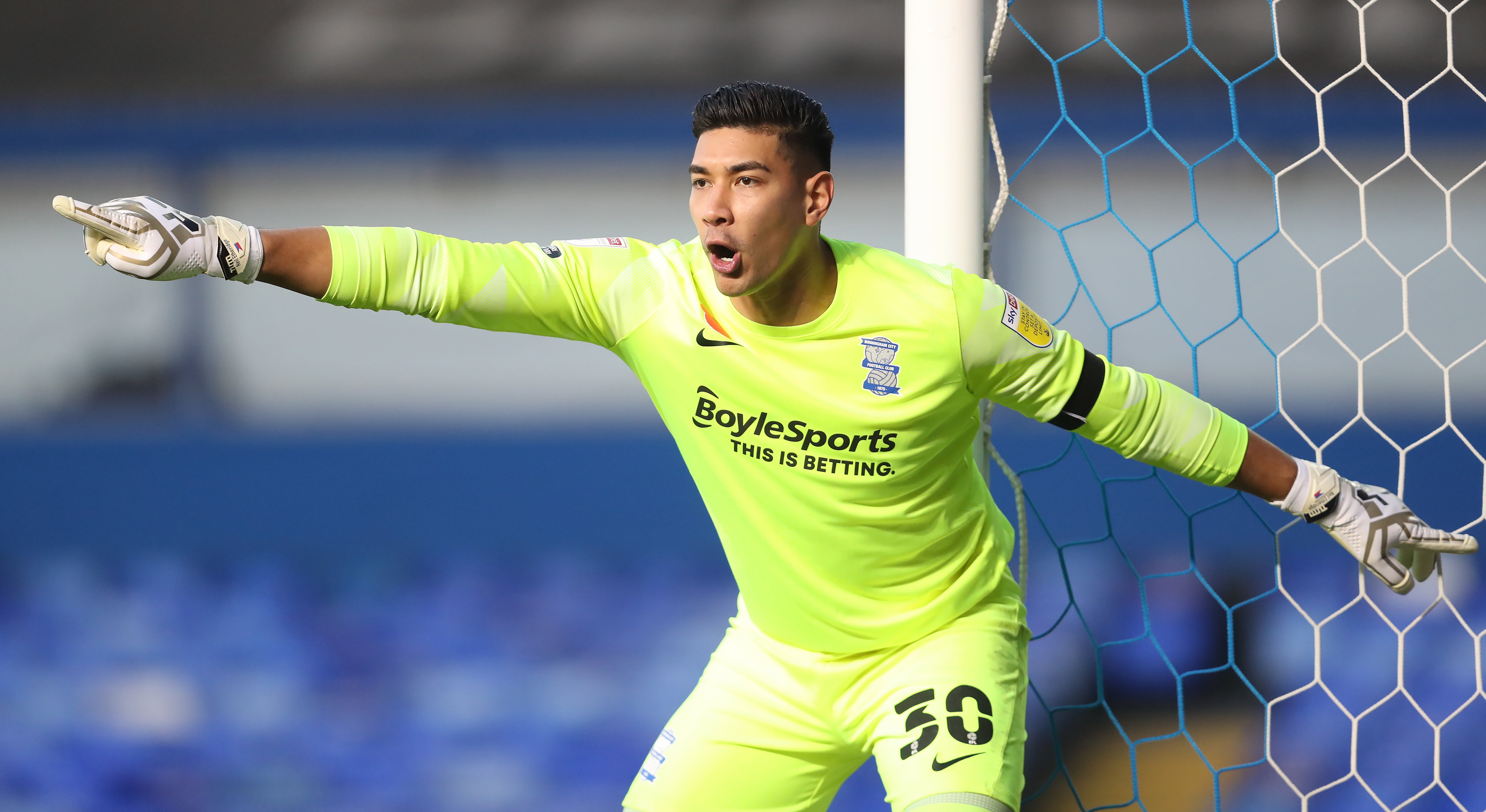 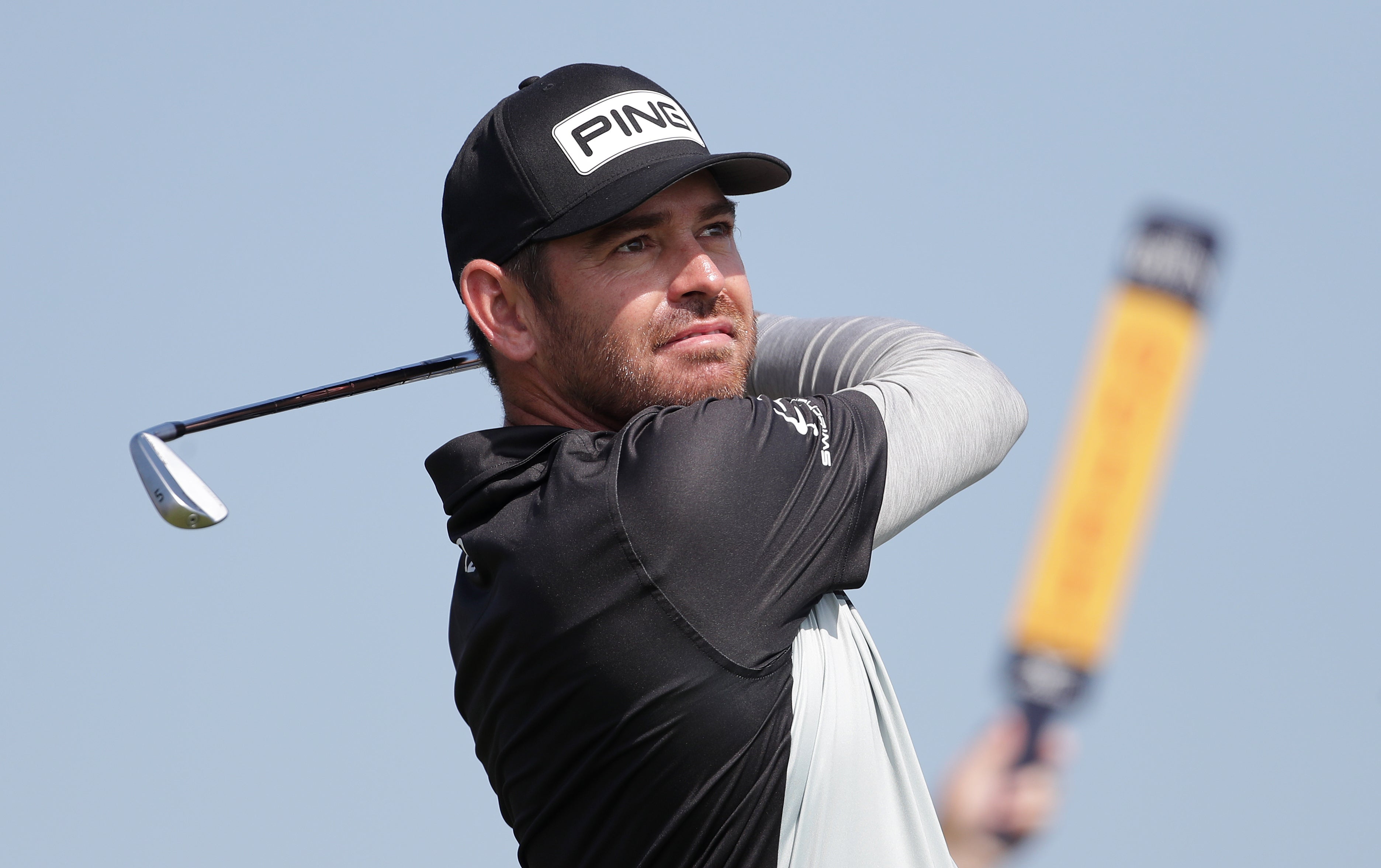 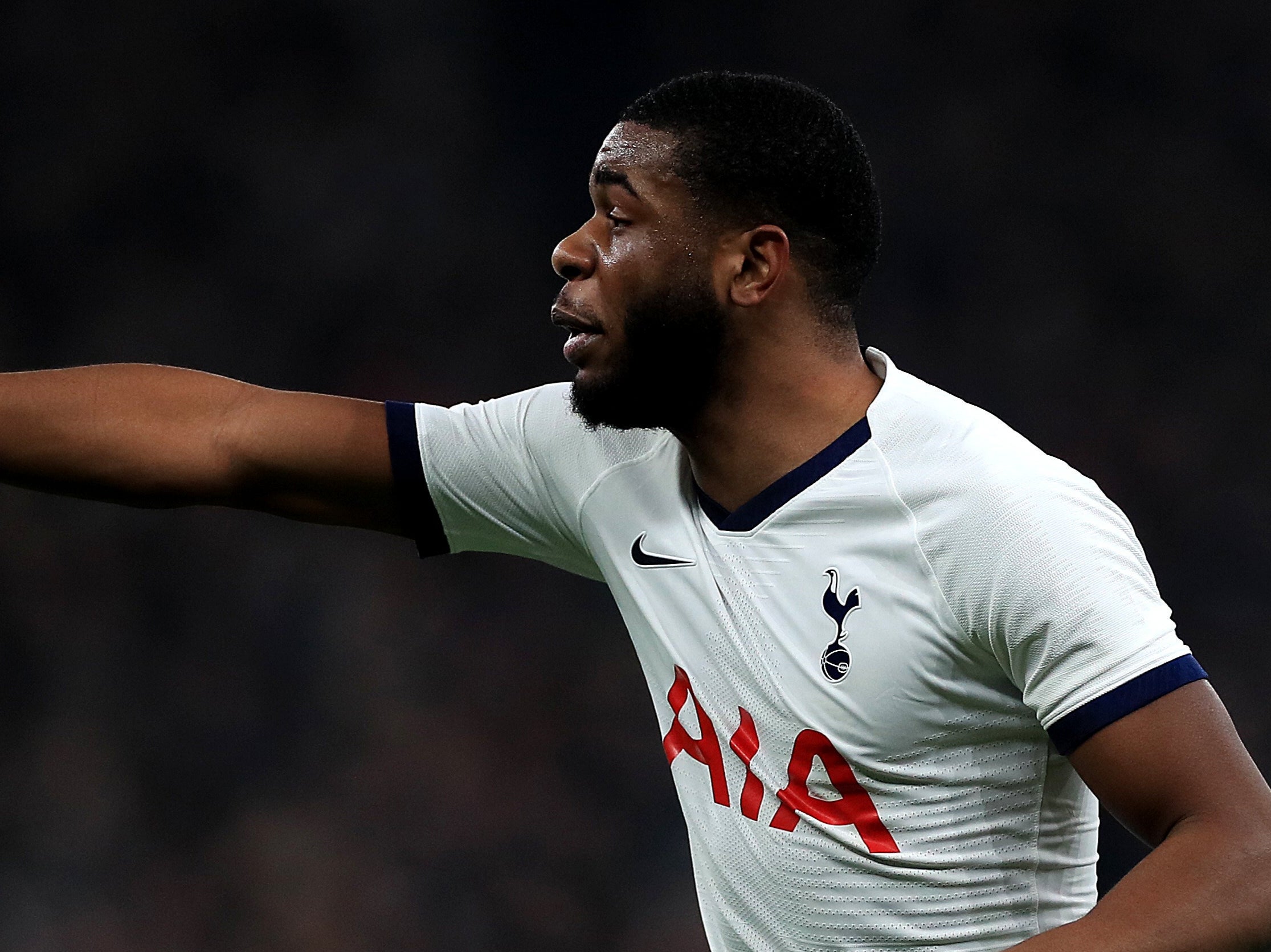 “I thought it looked reckless to me. No arms and he’s hit the arm first and then the shoulder, but there’s definitely head-on-head contact.

“We’ve got a meeting with the referees tomorrow [Friday] just to get a bit of clarity on that. What we want is clarity so that we get complete consistency. 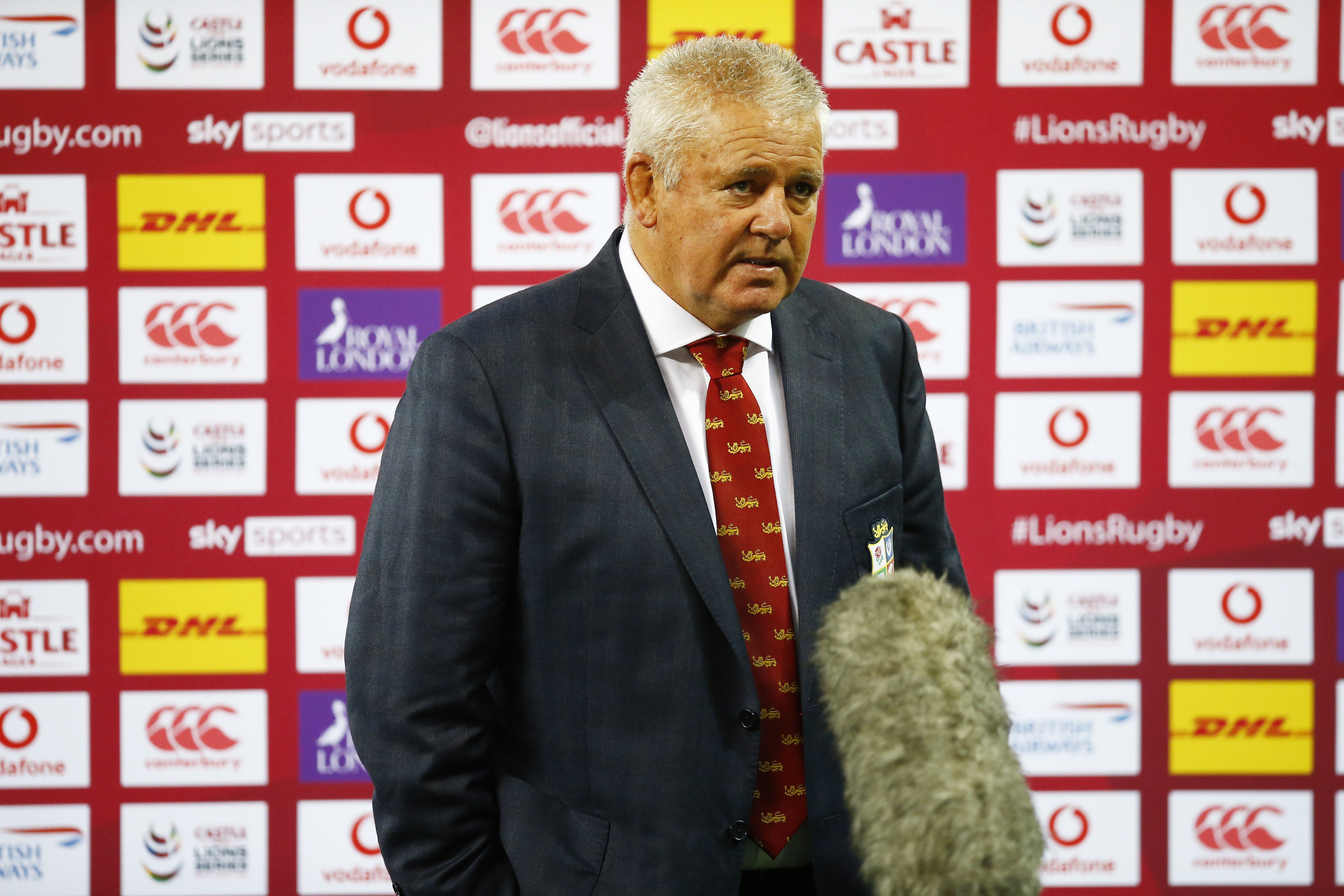 “It’ll be interesting to see what the referees come back with and what other people who have looked at it come back with in terms of the recommendations for that incident.”

Tension is simmering between Gatland and Erasmus as the series opener on 24 July fast approaches.

South Africa’s director of rugby began the mind games on Monday when he made public that Alun Wyn Jones could make a dramatic return to the Lions squad and also said the tourists “won’t be afraid or scared” to face the shadow Springboks again on Saturday instead of scheduled opponents the Stormers.

Gatland continues to reject that idea after Erasmus made another attempt to revive it on Wednesday.

“I think he was trying to wind us up saying we’re scared. Sometimes he’s capable of doing that,” Gatland said.

“As far as we’re concerned we’re here for the Stormers. It’s a great opportunity for those Stormers players to have a chance to play against the Lions, they get that one in a lifetime chance and I’d hate to take it away from them.

“Erasmus put out pretty much his top side against us last night [Wednesday], which is good because we had a good look at them. And I don’t see it as our role to prepare them for the Test series.”

Gatland took an additional swipe at his rival when he highlighted that Erasmus’ pretence as a water boy, complete with hi-vis bib saying ‘H2O’, was undermined by the fact he did not actually carry any water.

Instead, the mastermind of South Africa’s 2019 World Cup triumph dispensed advice to his players.

“I didn’t understand what his role was – you don’t run onto the pitch giving messages as the water boy without carrying water. My advice to him is to make sure he’s carrying water next time he does that.”