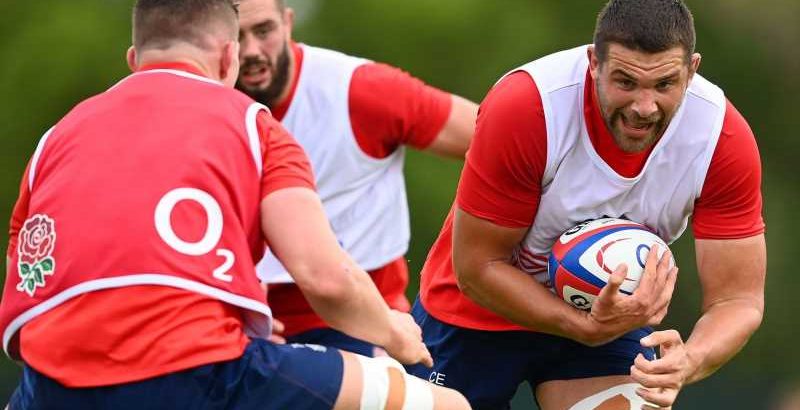 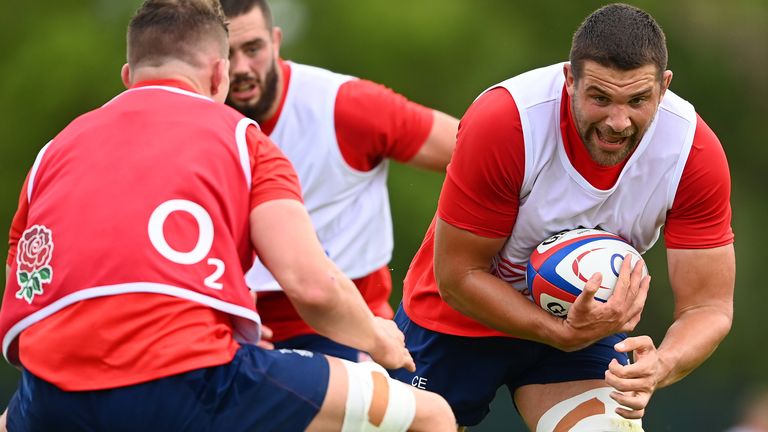 Eddie Jones has warned his England A players to prepare for a full-on Test match against Scotland A in Leicester on Sunday.

Assistant coach John Mitchell has stepped up to be head coach of the ‘A’ side, but will take a “collaborative” approach with England boss Jones.

England will move straight from Sunday’s Leicester clash into full Test weeks for matches against the USA and Canada, and Jones is determined the ‘A’ fixture will not result in a drop in standards or expectations. 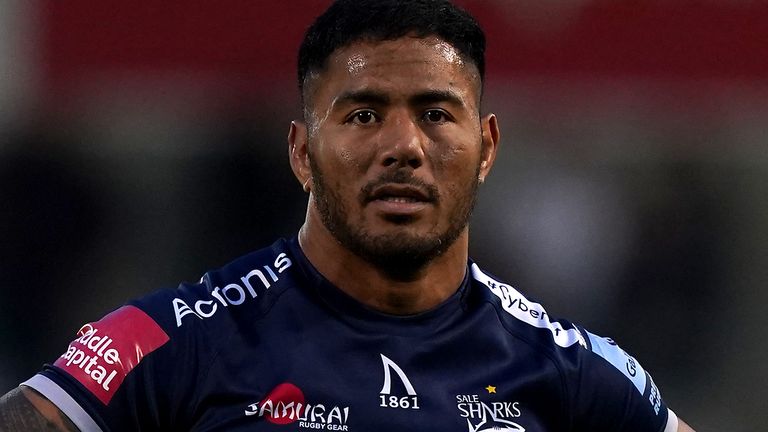 Charlie Ewels is the second-most experienced starter with 21 senior caps, and the Bath lock revealed Jones has left no one under any misapprehensions about the demands this week.

“Day one, meeting one, minute one, Eddie said ‘you can call it what you like, but this is a Test match and we’re preparing for a Test match’,” said Ewels.

“So it won’t be capped and not everybody is available for selection.

“But beyond that it’s felt like any other Test week I’ve been involved in.”

💬 “There are a lot of guys here who have got an opportunity in front of them."

Who will seize their opportunity? 🌹 pic.twitter.com/3CXXvUhJEH

The British and Irish Lions’ South Africa tour affords England the chance to dig down into the depth chart with one eye on the Rugby World Cup in 2023.

While senior pros like Ewels and 28-cap vice-captain Ellis Genge will be looking to prove points and push back up the pecking order, England will also field 11 uncapped players.

Ewels insisted only the coaches will be looking at Sunday’s game through the prism of the 2023 World Cup though, however big the opportunity to impress.

“The coaches will have long-term plans of course, but as a player, the way the environment we’re in and the way we train, you never look beyond that day’s training,” said Ewels.

“So I can pretty safely say no player will be sat here this week thinking about 2023, they will just be over the moon to have the opportunity to play.

“They will be asking Eddie ‘what do you want to see from me, how do you want me to train and what do I need to do to get into the team?’

“It’s hugely exciting there are plenty of guys here with new ideas, fresh energy, and there are also guys who have been here before.”