There was more than one English winner over the weekend. Congratulations to Newcastle and the iconic St James’ Park. Their staging of the European finals was a resounding triumph.

Congratulations are also due to organisers EPCR for taking the showpiece fixtures to the North East, where Tyneside laid on a warm welcome, fine weather and endless hospitality, as well as a sporting arena worthy of hosting the best teams in Europe.

The home of Newcastle United FC is so central in the city, thus negating the commuting issue which was a down-side in Lyon three years ago. Visiting fans created a carnival atmosphere – feeding off the local party spirit. 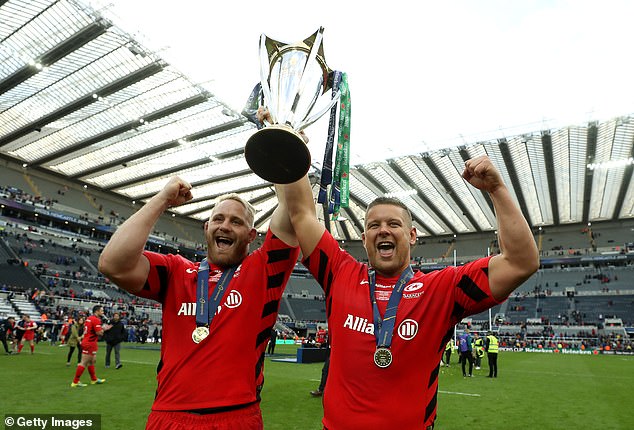 Newcastle’s hosting of the European finals was a resounding triumph

Aside from a few taxi drivers grumbling about road closures, most Geordies embraced the novelty events. England are playing Italy at the same venue on September 6 – the last game before they go to Japan for the World Cup – and such ventures away from Twickenham should occur more often.

The RFU should consider using St James’ Park as a second home for the national team, with one Test there per year. If that is too much of a leap, it could at least be an ideal location for the annual non-cap fixture against the Barbarians. English rugby exists and thrives far beyond London – so should the England team. 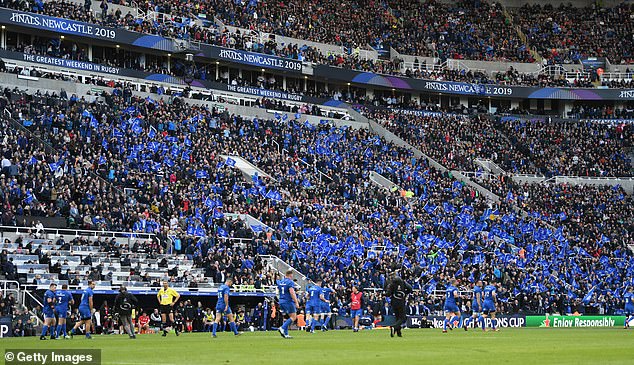 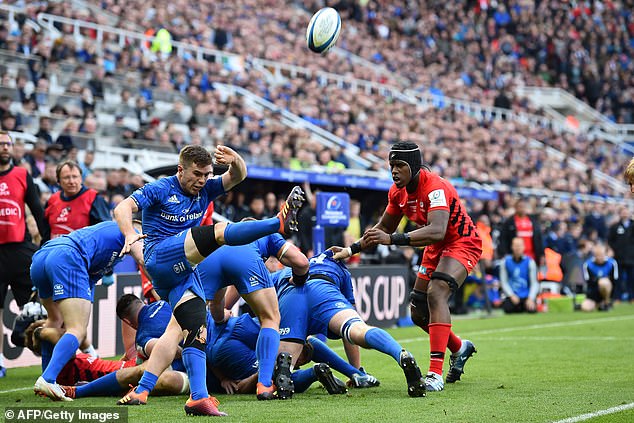 It was actually one of Alex Goode’s quieter games on Saturday. The Saracens full-back has been magnificent all season, so it was ironic that he was named European Player of the Year after one of his less influential performances. But there is no doubting that he deserves the accolade, despite the official announcement prompting some boos by Leinster supporters who evidently felt one of their vanquished players deserved it more. Goode continues to be an integral part of the best club team in Europe. Just days after Danny Cipriani was named RPA Player of the Year, another man not wanted by England was duly feted for his exploits in the midst of such much Test talent. 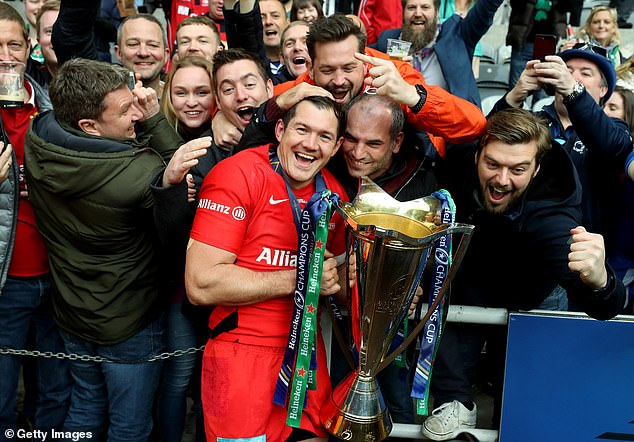 Just days before Dylan Hartley is due to make his comeback after knee surgery, new England captain Owen Farrell showed his leadership credentials, just when his club needed them. Saracens lost Maro Itoje to the sin-bin and both starting props to injury, before conceding a try to go 10-0 down. They appeared to be staring down the barrel, but Farrell was the one who demanded renewed focus and energy and belief. Revealing the fly-half’s verbal intervention, Jamie George said: ‘Owen said, ‘Right, what are we going to do about this? We can either mope for 10 minutes and cling on, or we can take it to them. You choose’. We chose to take it to them.’

Clermont Auvergne will be back in the Champions Cup next season, after their victory in the Challenge Cup Final. That is good news for the primary tournament. The French heavyweights were far too good for domestic rivals La Rochelle on Friday night, despite captain Morgan Parra suffering a horrendous knee injury. Clermont have so much power, so much depth and magnificent support. They also have one of the continent’s form wingers in Damian Penaud. Next season, expect them to be back where they belong; at the top table, going toe-to-toe with Saracens and Leinster and the other title contenders.

Warren Gatland has agreed to serve as the Lions’ head coach again. It was no shock that they wanted him or that he wanted the job for a third time. There will be greater intrigue next year when he starts working out who will be his assistants for the 2021 tour of South Africa. The likes of Andy Farrell and Gregor Townsend may be uncomfortable with stepping away from their duties in charge of Ireland and Scotland respectively, but two men involved with Saturday’s Champions Cup finalists may come on to Gatland’s radar; Alex Sanderson and Stuart Lancaster. 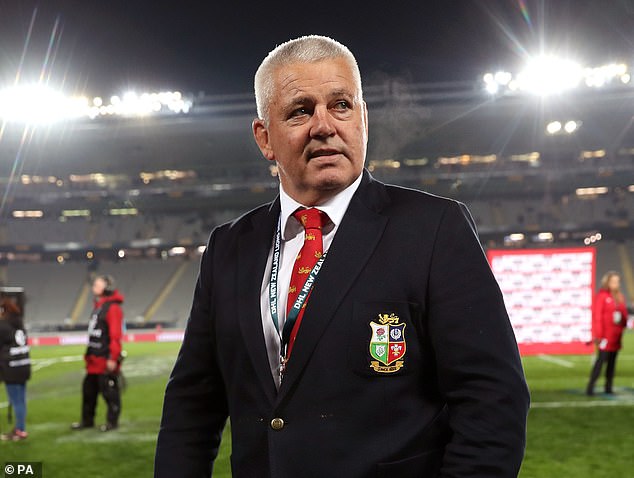 London Irish mean business as they prepare to return to the Premiership. No expense is being spared in the Exiles’ quest to compile a squad capable of not just surviving in the elite division, but making a strong impact. Former Ireland fly-half Paddy Jackson has signed a deal reportedly worth close to £500,000 per year, while sources have indicated that Australia lock Adam Coleman will be paid around £800,000 per year. All Black wing Waisake Naholo is another high-class addition, as are Sean O’Brien and Sekope Kepu. That CVC money is being put to early use, it seems…