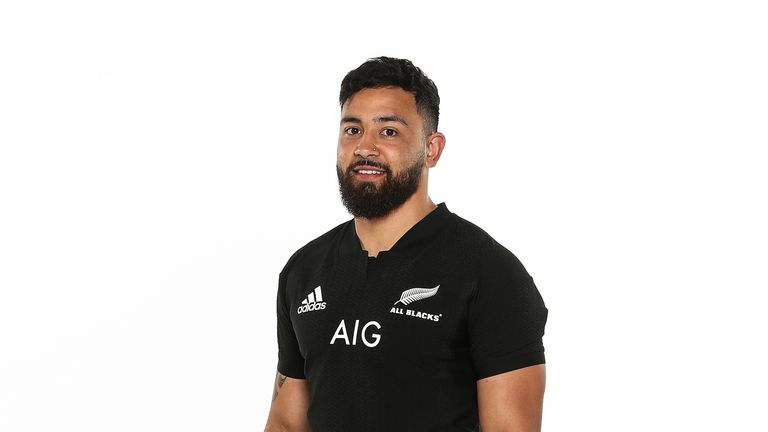 New Zealand have named two debutants in a much-changed starting line-up for Saturday’s Test against Japan in Tokyo.

Flanker Dalton Papalii and centre Matt Proctor both start with six more players set to make their Test bows from the bench.

Luke Whitelock, who skippered the side against a France XV last year, will lead the All Blacks for the first time in a Test while hooker Dane Coles makes his return after missing almost a year with a knee injury.

Whitelock follows in the footsteps of brother Sam, who captained the team last year. He will become the 70th player to skipper the All Blacks when he leads them out against next year’s World Cup hosts. 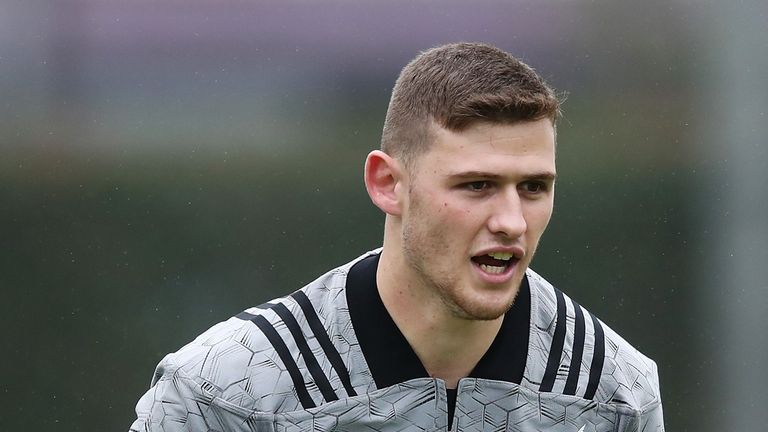 “He did a fantastic job leading the team against the French XV last year and will be ably assisted by the senior players in the team.

“While this is a relatively inexperienced group the expectation is that when you pull on the black jersey, then a top performance is required.”

Meanwhile, Japan have named Ryohei Yamanaka at full-back in place of the injured Lomano Lemeki in what is the only change to the team that lost to a World XV on October 26.

Michael Leitch captains the team and is one of four New Zealand-born players in the starting line-up.

New Zealand have met Japan three times previously, racking up a combined 282 points, including a World Cup record 145-17 demolition of the Brave Blossoms in 1995.

But Hansen, whose core players have left for Europe to prepare for November Tests against England, Ireland and Italy, warned his players against taking Japan too lightly.

“We’re expecting Japan to play a high-tempo, hit-and-run game as opposed to having an arm wrestle,” he said.

“No doubt they’ll have a trick or two up their sleeve. So we’ll need to be sharp of mind and bring our own physicality and intensity to the contest.”