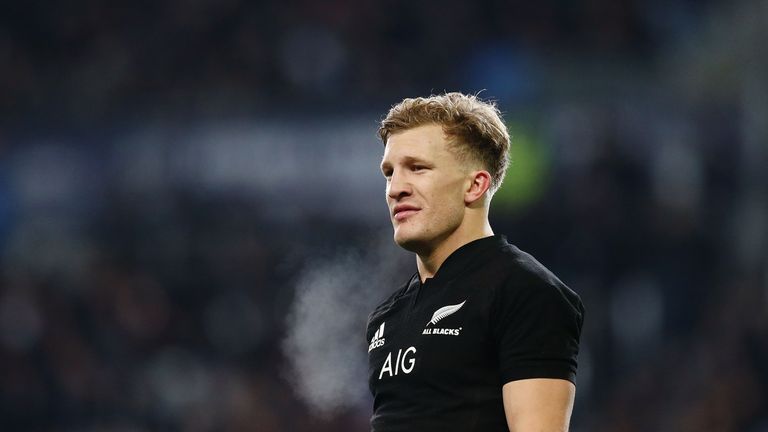 Damian McKenzie will start at full-back and T.J. Perenara at scrum-half for New Zealand in Saturday’s third Bledisloe Cup test against Australia at Yokohama.

Ben Smith shifts from full-back to the right wing to accommodate McKenzie, with Waisake Naholo dropping out of the 23 from the All Blacks’ victory over South Africa earlier this month.

In the centre, Sonny Bill Williams, who will win his 50th cap, again partners Ryan Crotty. 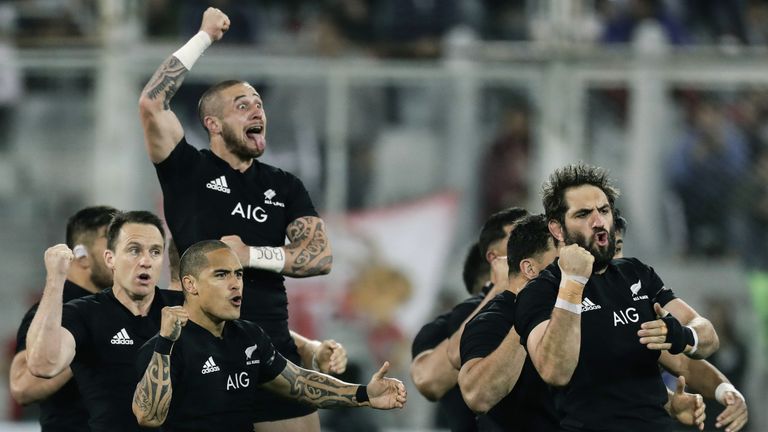 In the front row, Joe Moody returns to the starting line-up at loosehead prop in place of Karl Tu’inukuafe, who drops to the bench. Nepo Laulala is named among the substitutes.

Lock Brodie Retallick, who is also returning from injury, will start on the bench.

There are two changes in the back row, with Shannon Frizell and Sam Cane, who suffered a broken bone in his neck against South Africa, dropping out of the 23. Liam Squire comes into the side at blindside flanker, with Ardie Savea taking the number seven jersey. Matt Todd offers cover from the bench.

All Blacks head coach Steve Hansen said: “It’s great to have Joe, Nepo, Liam and Brodie, as well as Matt Todd, back.

“As well as being world-class rugby players, they also add a lot of experience to the team, both on and off the track. We look forward to seeing them play again.

New Zealand have already ensured they would retain the Bledisloe Cup by winning the first two games in the series but Hansen views it as the perfect way to kick off the All Blacks’ November tour. 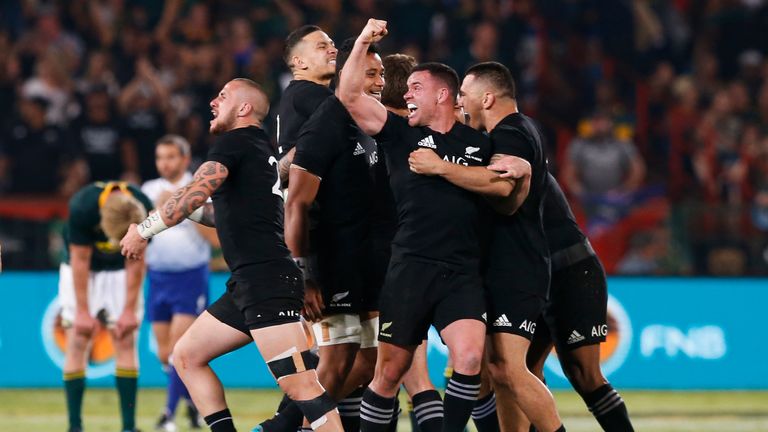 “We’ll be up against a good Australian team and they’ll be desperate to win, but so are we,” Hansen said.

“We know that they’ll come with a lot of passion and physicality, but our focus this week has been about us and what we want to bring – intensity, skill and a triple threat game.

“Being well prepared, clear in our roles and excited about the opportunity in playing this one-off Test against Australia in Japan, will be a good start in achieving a quality performance.

“The Test match will provide us with another great opportunity to put into practice what we have learnt throughout our recent Tests in the Rugby Championship, and grow our game in the first Test of what will be an exciting Vista Northern Tour.”