Lions rugby star Keith Earls has been hailed for his bravery after opening up on television about his mental health struggles and being diagnosed with bipolar disorder.

The 34-year-old winger gave an interview on Irish programme The Late Late Show, where he revealed suffering panic attacks, depression and christening the other voice inside his head ‘Hank’.

Earls, speaking ahead of the publication of autobiography Fight or Flight: My Life, My Choices, revealed he had his first panic attack at the age of 12 following the death of his cousin and acknowledged: ‘It just went downhill from there’. 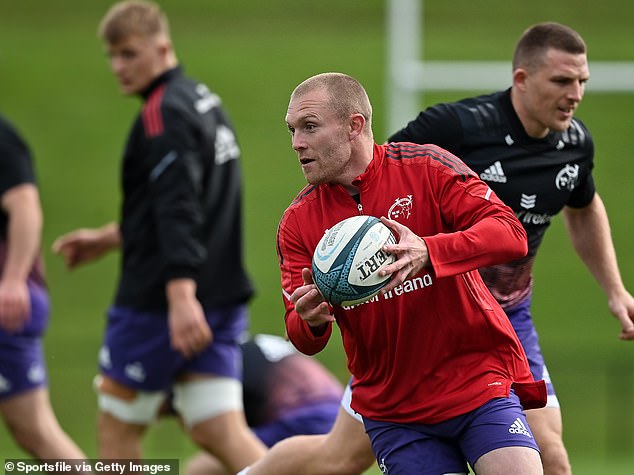 Further attacks happened and that was when ‘the other voice in my head’ began to torment the Munster legend.

‘It started off as a funny joke and probably is funny to people but you know that is the other voice in my head,’ said the Ireland ace, who won 93 caps.

‘I have to put a name to him and I got the name from the film Me, Myself and Irene.

‘Jim Carrey’s character has a split personality but I suppose my Hank isn’t as mad as his Hank.

‘My Hank is there in my head and he is the other side, the depression and the negative thoughts since that day, since I was 12. He just doesn’t want me to be happy.’

Earls continued to be blighted by mental health problems until he finally reached out for help in 2013, when he rang a doctor while he was away with Ireland at a training camp. 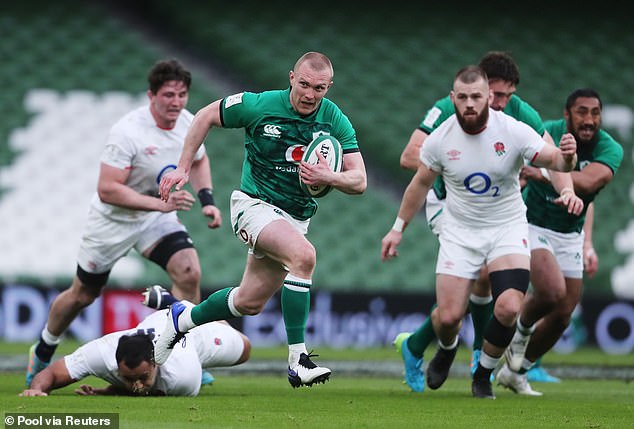 ‘He was brilliant,’ Earls said. ‘I went down to see a guy in Cork, a psychiatrist, and he diagnosed me with bipolar 2.

‘I was delighted to get the diagnosis. I was genuinely losing my mind.’

Earls is still locked in a constant battle with his demons but confesses he feels far more positive.

‘I still have my bad days but the last couple of years I’ve got a great hold on it and found my identity, which was a part of a problem,’ he said. ‘I didn’t know who I was and always trying to be other people. I didn’t know when I was Keith, when I was Hank. I can tell the difference now.’ 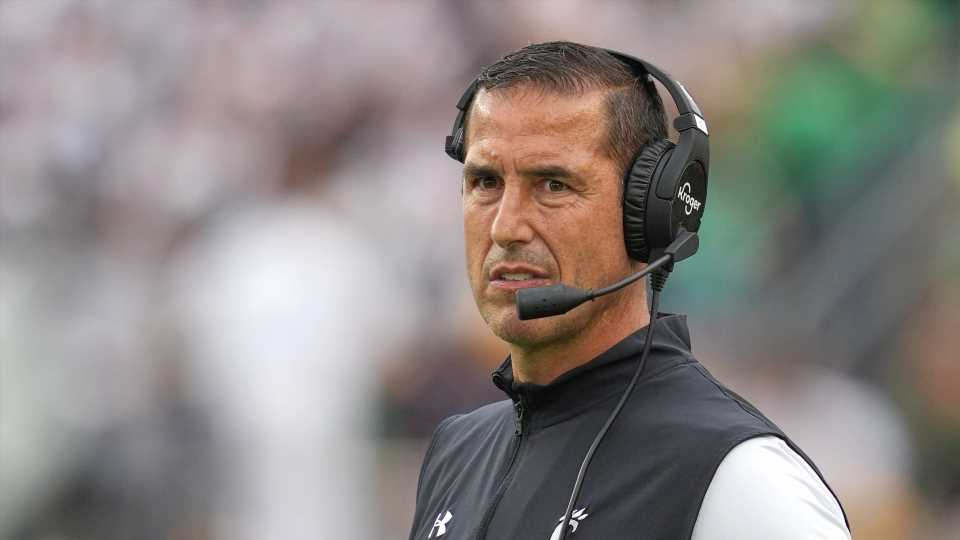