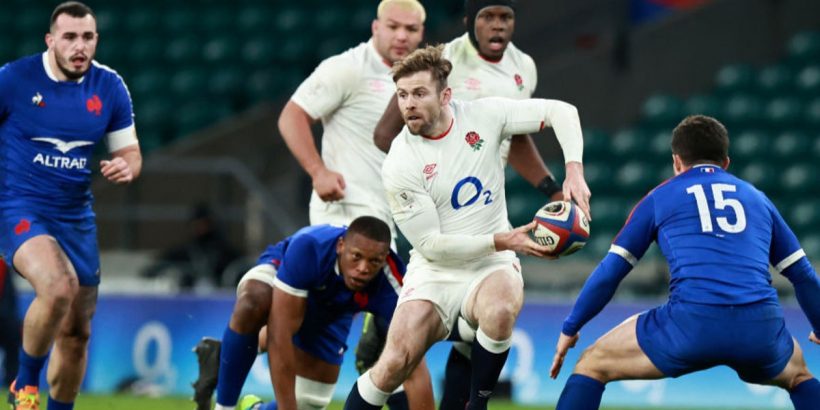 Eddie Jones expects Elliot Daly to demonstrate his world class credentials against Ireland on Saturday to prove his recent struggle for form is over.

Daly has been restored to the starting XV for England’s Guinness Six Nations finale in Dublin a week after he was replaced at full-back by Max Malins in response to a string of shaky performances.

On this occasion, however, he is picked at outside centre as cover for calf injury-victim Henry Slade, securing his preferred position for the first time since 2016.

Jones’ patience with the versatile Lions threequarter appeared to have run out when his 50th cap against Wales on 27 February saw intent but also produced a couple of glaring errors, but a high-octane cameo against France has restored his coach’s faith.

“Elliot’s had to dig down deep into himself and find the best of himself,” Jones said. “It’s been a tough Six Nations for Elliot but he’s coming back into his best form and he’s got a great opportunity in his preferred position.

“His form wasn’t very good at the start of the tournament. We had a number of players like that, he wasn’t the only one.

“Elliot is an experienced player. He’s got 50 caps and he can work it out for himself. He has and we’re really pleased that he’s coming back to his best form. We know at his best he is a world-class player and we are anticipating that on Saturday.”

Since 2018 Daly has been England’s uninterrupted first choice full-back, his move to the 15 jersey in which he has never entirely convinced coming after a two-year spell on the wing.

The 28-year-old is one of the squad’s most naturally gifted players and Jones insists his skill-set means he is able to switch positions effortlessly.

“It’s not difficult, not for a player like him. He adapts very quickly,” Jones said. “He’s got pace, a great left-foot kick and he’s a great reader in defence so he can play those positions quite easily. And that’s the great value of having Elliot in the squad.” 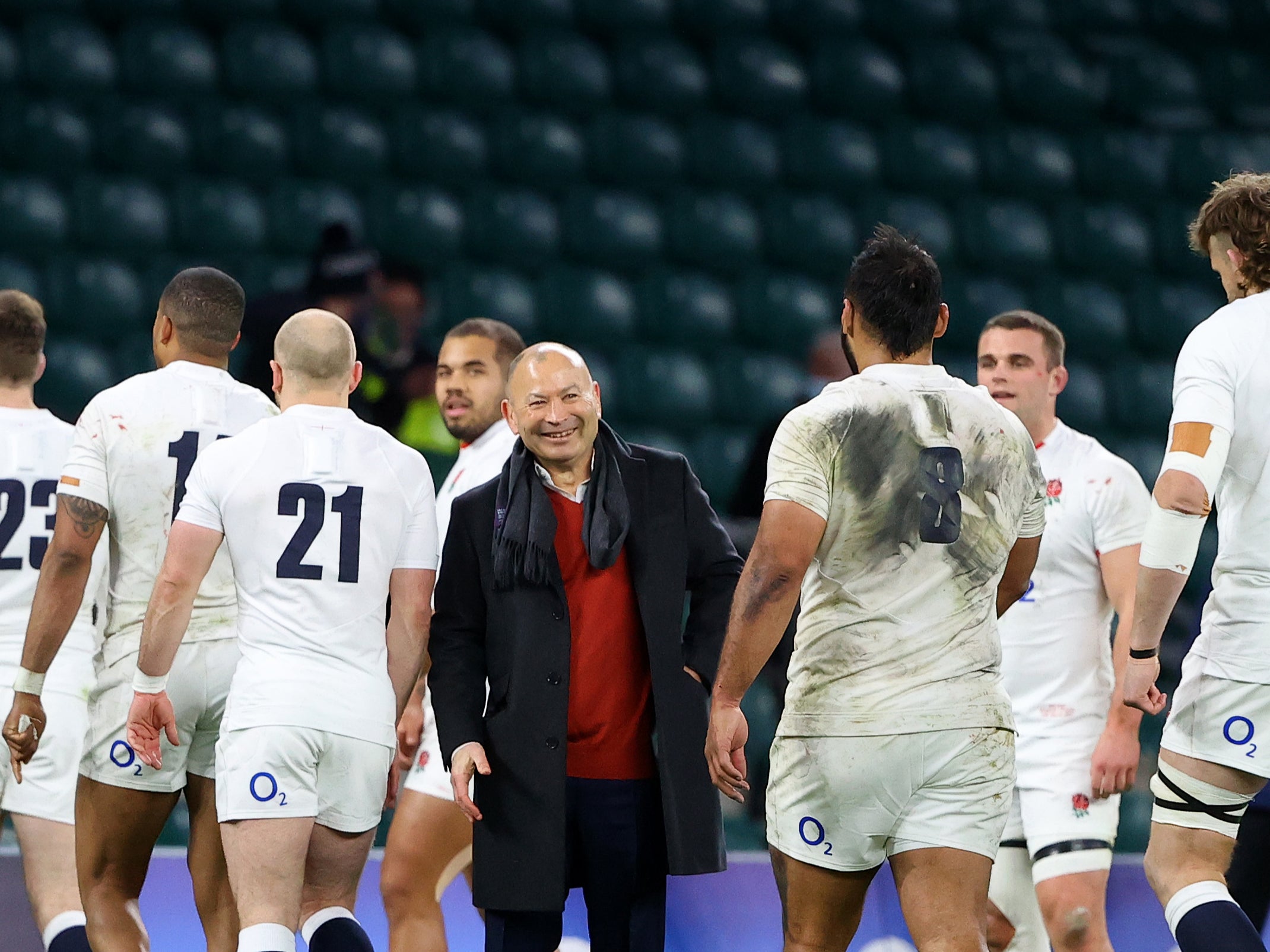 Eddie Jones railed against the ‘rat poison’ directed at his side

When asked if Daly’s confidence had been dented, Jones railed against the “rat poison” directed at his team.

England entered the tournament as champions but by round three had conceded the title, with a number of players – Daly among them – underperforming in defeats by Scotland and Wales.

A brilliant victory over favourites France has lifted spirits heading into the final weekend, but a loss at the Aviva Stadium would equal their worst Six Nations finish.

“I’ve never seen confidence walk through the door so I don’t know what confidence is,” Jones said. “I don’t think there is any such thing as confidence. You either think rightly or you think wrongly, and the wrong time you start to listen to the poison that’s written, that rat poison gets into players’ heads. We try to keep it out of their head.