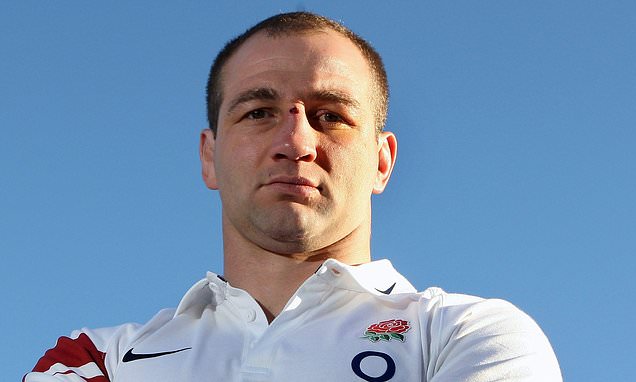 ‘Don’t make the same mistakes as me’: Steve Borthwick has a lot of regrets from his days as England captain… now as head coach of the Red Rose he wants his players to seize the moment as they gear up for the Six Nations

Steve Borthwick was due to hold his first meeting with the full England squad on Monday night and deliver a stark message about the vital importance of seizing the moment. ‘No regrets’.

The new head coach of the national team revealed at the Six Nations launch in London that he is desperate for his players to avoid the nagging, what-if thoughts which have stalked him since his days as England captain.

Borthwick admitted that he would like to turn back time and have another shot at his on-field career, but the 43-year-old successor to Eddie Jones hopes that the men he is now in charge of don’t feel the same when they retire. 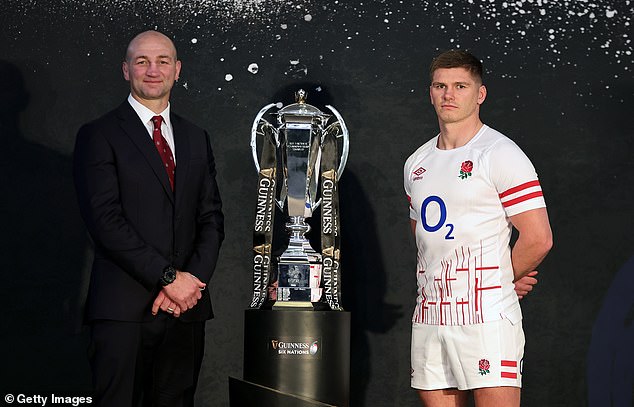 ‘I care deeply about my players,’ he said, at the grand event opposite the Houses of Parliament in Westminster.

‘I want them to be the best version of themselves. As a player, I was privileged to play 57 times for England. I had the great honour of captaining my country on 21 occasions. Now I look back at a lot of that time and I regret a lot of the things I didn’t do.

‘Did I ever give the very best account of myself? I’m not sure I ever did. Maybe I tried too hard. Would I like to rewind the clock and try to do it again? Yeah, I would. I wish I could go back to when I captained England and I could go back to that day when I made my debut. I wish I could go through those experiences again and try to be even better. I can’t, unfortunately, because I’m old and can’t do it, as Owen (Farrell, sat alongside) keeps reminding me!

‘As a coach, I want to help these young guys not make the mistakes I made. When they’re old and have no hair like me, I want them to not have regrets. I don’t want them looking back thinking “I wish I’d done that”. Let’s do it.’ 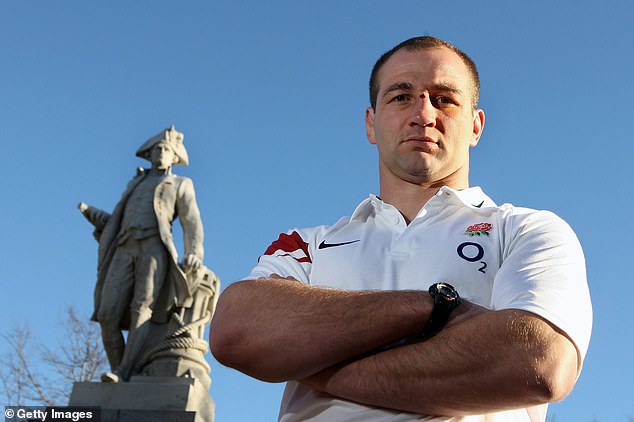 It is abundantly from the first month of his tenure as Red Rose head coach that Borthwick will bring passion and purpose to the job. He will also bring a bucket-load of empathy. He wants his players to know that he has experienced the highs and lows of representing his country and he will support them through both ends of that spectrum.

There was a revealing anecdote which he used to explain his outlook. ‘No player ever goes on to the pitch to make a mistake,’ said Borthwick. ‘I know that. I remember getting these messages on the field when I was captain. I can distinctively remember one time it happened, I can remember exactly where I was stood. The water-carrier came over to me as captain and said, “Tell the boys to stop dropping the ball”…’

The pause and the pained expression made it abundantly clear how he felt about that instruction. Borthwick added: ‘I think my job as a coach is to support these players. The guy next to me (Farrell) has got more talent in his little toe than I ever had. These guys are brilliant players, so I will tell them, “Go on the pitch, bring everything you can, try your heart out and let’s give this a real go”.

‘Whether we win or we lose, I want to be able to look in the mirror and say, “I’m proud of that. Pick up your kids and they’re proud of you. Your partner, your parents, the supporters, they’re proud of you too”. Clearly, I want us to win, but if we are proud of our performances then we will win games.’ 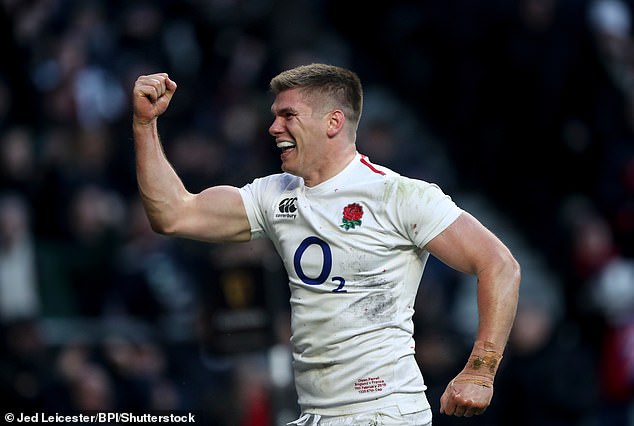 This was Borthwick’s first appearance at an event which draws a large gathering of officials, sponsors and media, from all the competing countries. Jones was often in his element, playing to the audience with a few tactical barbs and endless jokes. In previous years, Warren Gatland – now back with Wales but slightly more guarded these days – would also use the occasion to cause a strategic stir.

But the man now in charge of England has no interest in spiky statements or diversionary outbursts. ‘I’m going to be authentic and not play mind games,’ he said. ‘I’ll leave that to other coaches.

‘We’ve got plenty of work to do. The reality is we’re a little bit behind. Every English supporter wants this England team to perform better than they did in the autumn. So, I want to make sure this team improves from where it was and we try and win every game we go into. Every game matters.’

So far, he has said all the right things. Borthwick has talked the talk – far more convincingly than many suspected he would – to create a mood of renewed hope. Now, with the championship opener against Scotland at Twickenham fast approaching, he and his team must get down to business, and strive to ensure they have no regrets.