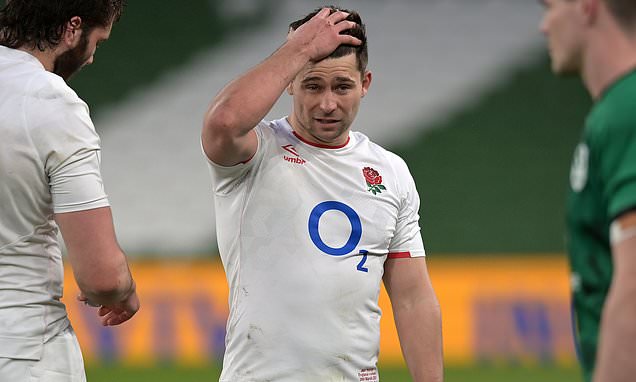 Ben Youngs defended his England side against the critics despite the horrendous 32-18 loss in Dublin but admitted frustration at his side’s discipline – yet again.

England beat only Italy and France in this Six Nations and were handed losses by Scotland, Wales and Ireland to complete a Triple Crown of defeats for the first time since 1976.

They limped home to win the delayed tournament in 2020 and landed the Autumn Nations Cup but looked a shadow of the side that thrashed New Zealand in the 2019 World Cup. 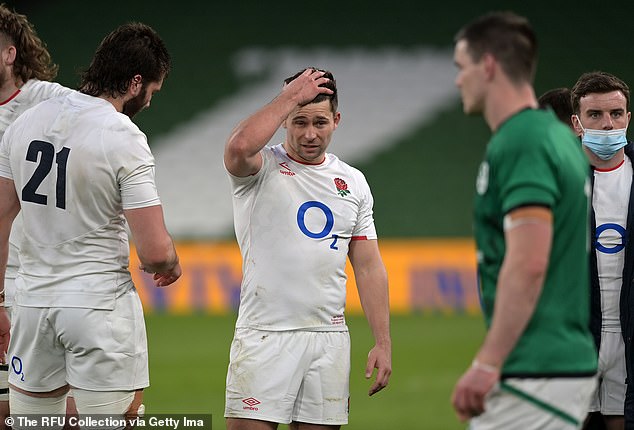 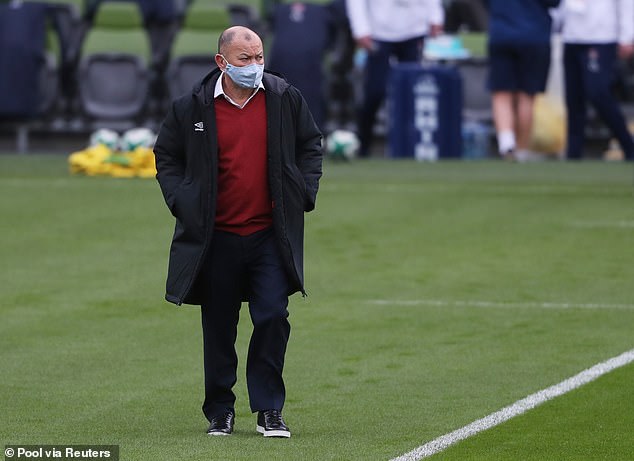 Regardless of the defeat, Youngs says Eddie Jones’ (pictured) side are better than last year

But Youngs, who won his 109th England cap in Dublin, claims the moaners are wide of the mark and no stone is left unturned despite their dismal results.

He said: ‘It’s our job. Everyone wants to be as good as they can be at their job. People get to see us on a Saturday, but they don’t get to see us in between. Trust me, we will be doing everything we can, going through the tournament with a fine tooth comb to figure out where the improvements are and what we need to address.

‘No one wants to perform bigger than us. We’re not there to just trot about on a Saturday, we’re there to perform and put it all out there. We haven’t been consistent enough at doing that. It’s not through lack of effort, but it’s not been channelled in the right way at times. 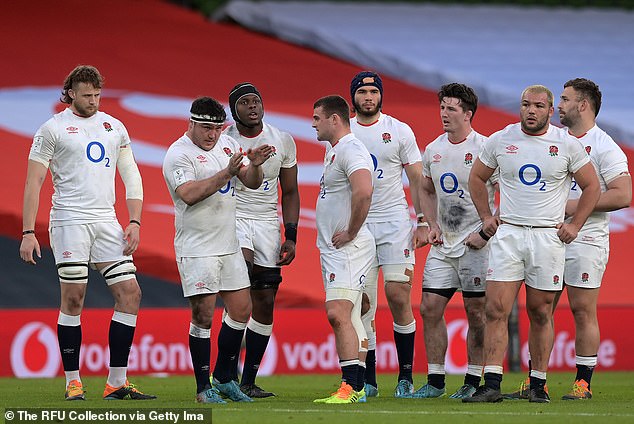 England gave Ireland 14 penalties at the Aviva as their indiscipline cost them dearly and their entire campaign has been undermined by getting on the wrong side of officials.

Youngs admits he is puzzled by his team’s generosity but reckons they are a better side than when they landed the double before Christmas. 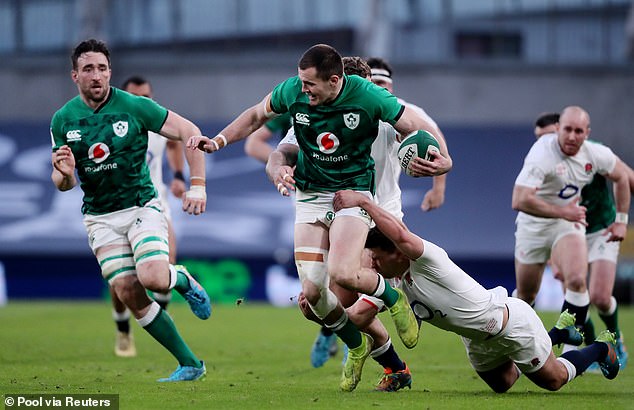 He added: ‘If I knew the answer we would have ironed it out by now. It’s an ongoing thing. Sometimes teams put you under pressure and it forced you to give penalties away, and sometimes it happens. There were definitely a few of those. Other ones we just need to be smarter about what we’re doing and not so desperate.

‘We’ve got a formidable defence, but have probably come away from trusting that a little bit, forcing our hand rather than hanging on in there. It’s a couple of things there we can look at, that trust and mental engagement I guess.