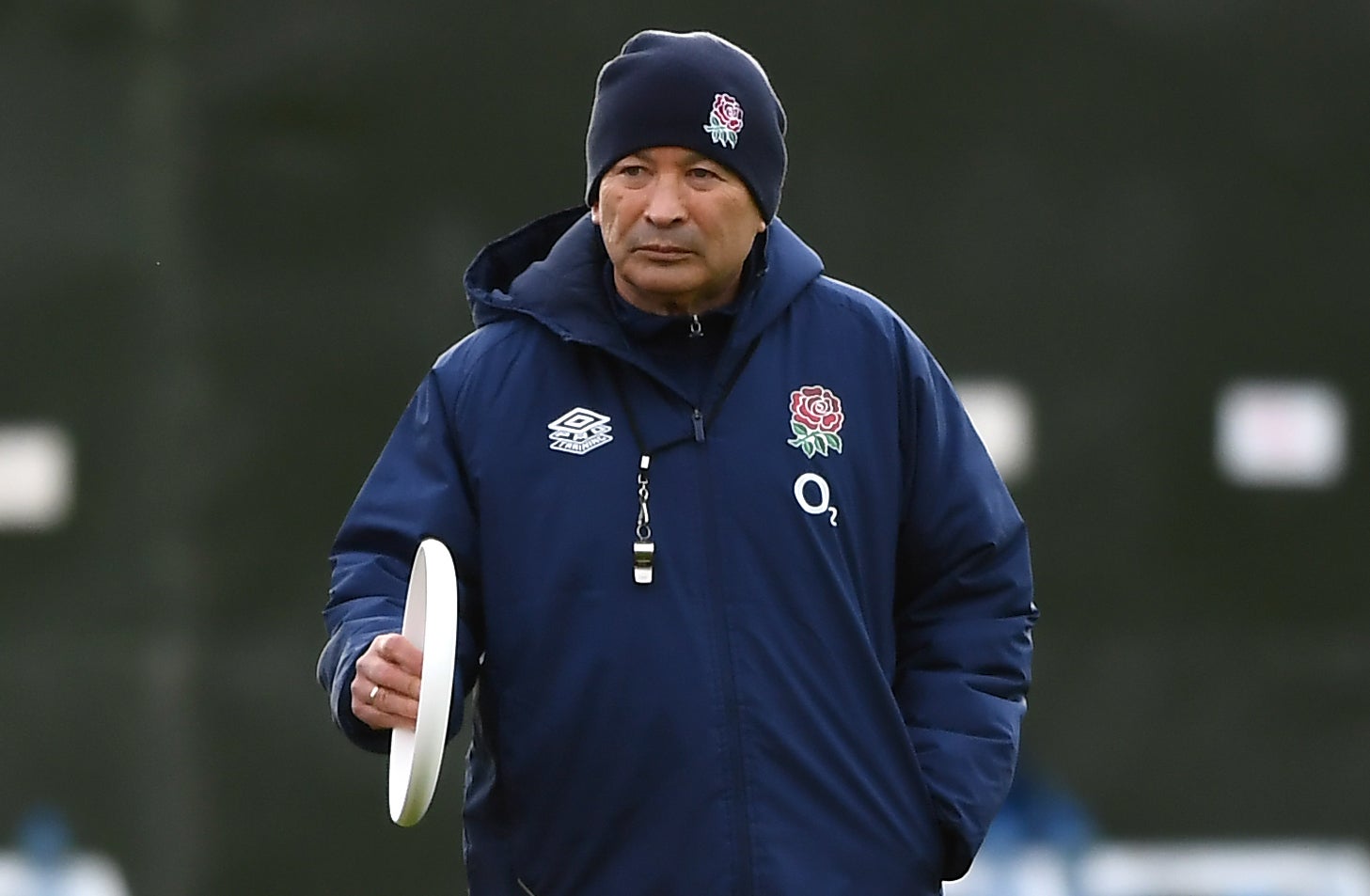 Follow the latest updates live from England team announcement as Eddie Jones names his side to face Italy in this Saturday’s Six Nations decider.

In a game that has been on hold for more than seven months, England finally get the chance to try and clinch the Six Nations title in what would be a third championship success under Jones in five years. However, both France and Ireland also have hopes of claiming top honours, with the two sides set to meet in Paris immediately after England’s encounter in Rome.

Jones is set to name his side this morning in what will be a very different look to the side that played the last Six nations game back in March, with Joe Marler, George Kruis, Courtney Lawes, Mark Wilson, George Ford, Manu Tuilagi and Elliot Daly all unavailable this weekend. Follow the live updates below.

And that’s all from Eddie Jones and Owen Farrell. Short and sweet, shall we say.

EJ: It doesn’t influence us at all (bonus point). We’ve got the squad in and we’ve got to maximise our performance. We’ve got to focus on playing our best for the 80 minutes.

OF: I think everyone knows how good Ben is. He was in the England team when I was coming through, and he was in at a very young age. He’s obviously brilliant to play with and a great driver of energy, which is brilliant for a scrum-half. He gets the team on the front foot.

EJ: I can only speak positively of Ben Youngs. He had a difficult World Cup in 2015 but he’s worked hard and bounced back, and at his best he’s one of the best nine’s in the world.

EJ: Jonny Hill is a big tall player, he hits hard, he plays hard and he’s a bit like George Kruis.

Tom Dunn has been knocking around the squad for. awhile now, he complements Jamie and is accurate at the lineout. It’s a great achievement for Jamie to win his 50th cap.

EJ: No different to any other team, it’s the best 23 and we’ve got a good balance between experience players and young guys coming into the squad.

Eddie Jones and Owen Farrell have arrived, here we go.

We’re set to speak to Eddie Jones any minute now, over Zoom of course with England locked away in their bio-secure bubble in Twickenham. With so many changes forced upon him, what do we expect the head coach to say?

Uncapped trio Tom Dunn, Ollie Lawrence and Ollie Thorley provide cover for the backs among the replacements, along with scrum-half Dan Robson, where they are joined by props Ellis Genge and Will Stuart, lock Charlie Ewels and back row Ben Earl.

However, there isn’t much experience to pick from off the England bench. Robson has just two caps, while Stuart and Earl have three caps to their name, with only Ewels (15) and Genge (18) making double figures.