Eddie Jones has made just one change to his England Rugby side for the Autumn Nations Cup clash against France Rugby this Sunday as Anthony Watson returns on the wing.

Bath wing Watson returns to the starting line-up for the first time since the Six Nations victory over Italy in October and replaces the injured Jonathan Joseph, who withdrew this week due to a calf issue.

The starting XV is otherwise unchanged from the team that defeated Wales 24-13 last weekend, and Watson’s promotion from the replacements’ bench allows Harlequins centre Joe Marchant to return to the matchday squad after missing out on the games against Ireland and Wales. The one other change sees Jones elect to revert to a five-three split of forwards and backs from the 6-2 format he selected against Wales, meaning Wasps flanker Jack Willis drops out of the squad and full-back Max Malins returns.

“We’re really looking forward to this final, playing France and having another chance to win a trophy this autumn,” Jones said ahead of Sunday’s encounter at Twickenham that will draw the Autumn Nations Cup to a close.

“We’d like to congratulate the tournament organisers on putting this on in difficult circumstances.

“Over the past two months the players have put in real effort, worked very hard on and off the pitch and have met the protocols and new ways of working.

“This has been another positive learning week with tough, hard training and we’re looking forward to getting on the pitch in front of our fans and playing a good game of rugby.”

Mako Vunipola, Jamie George and Kyle Sinckler continue to shape the front row for a third consecutive Test, with Joe Launchbury again preferred to partner Maro Itoje at lock. Tom Curry, Sam Underhill and Billy Vunipola are retained in the back row in what has been an impressive autumn showing from Jones’s preferred loose-forward combination.

Ben Youngs wins his 104th cap at scrum-half as George Ford continues in the No 10 shirt, meaning captain Owen Farrell remains alongside Henry Slade in the centre, and joining Watson in the back three will be Jonny May and Elliot Daly in a side that has just two changes from the one that started the Rugby World Cup final last year.

Loosehead Ellis Genge again fends off Joe Marler for a place among the replacements where he is joined by hooker Luke Cowan-Dickie and tighthead prop Will Stuart, with Jonny Hill retained as second-row cover. Ben Earl beats Willis to a place in the squad as Jones’s go-to back-row replacement, while Dan Robson joins Malins and Marchant as back line options.

The final will be the first time that England have played in front of supporters since their Six Nations win over Wales in March, with 2,000 fans set to be inside Twickenham after the Rugby Football Union were allowed to permit entry to the public under the new Tier 2 restrictions. 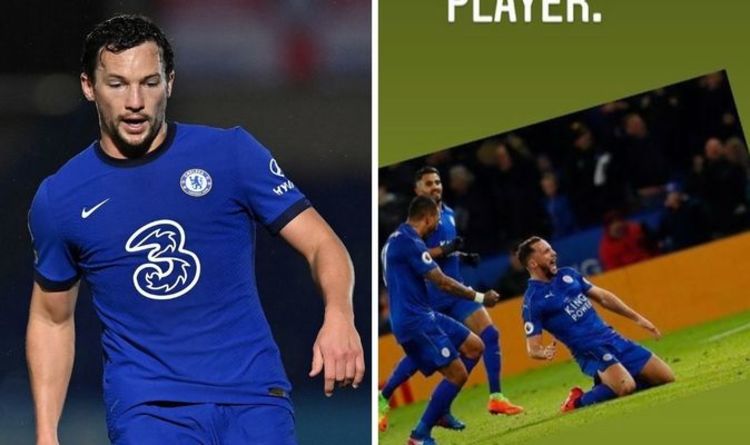 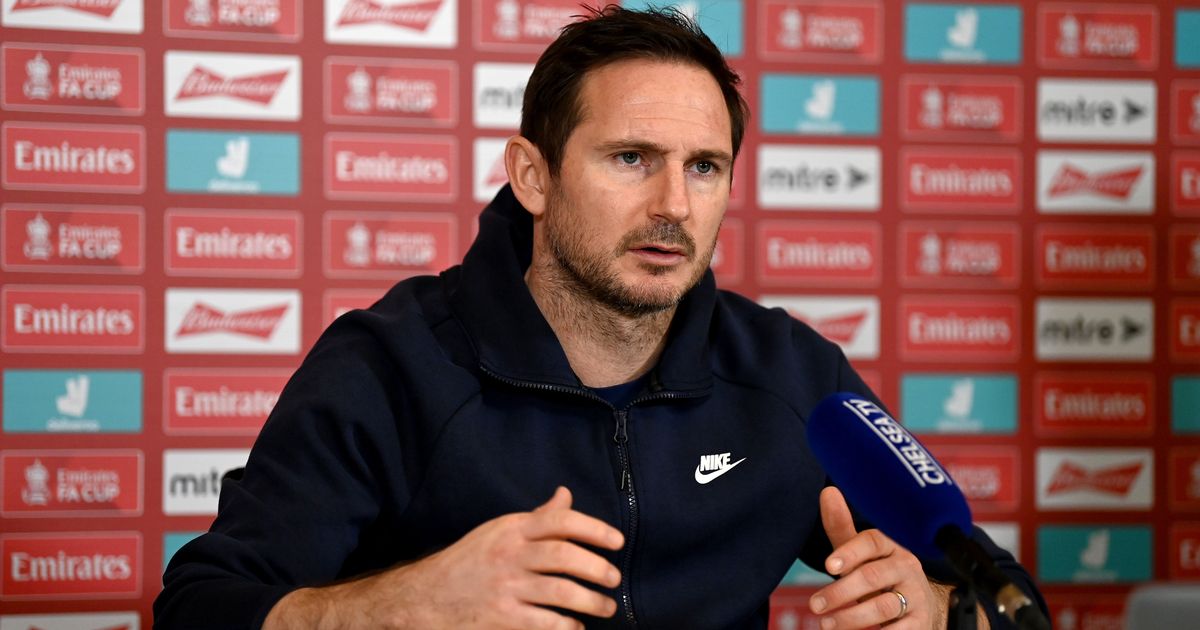 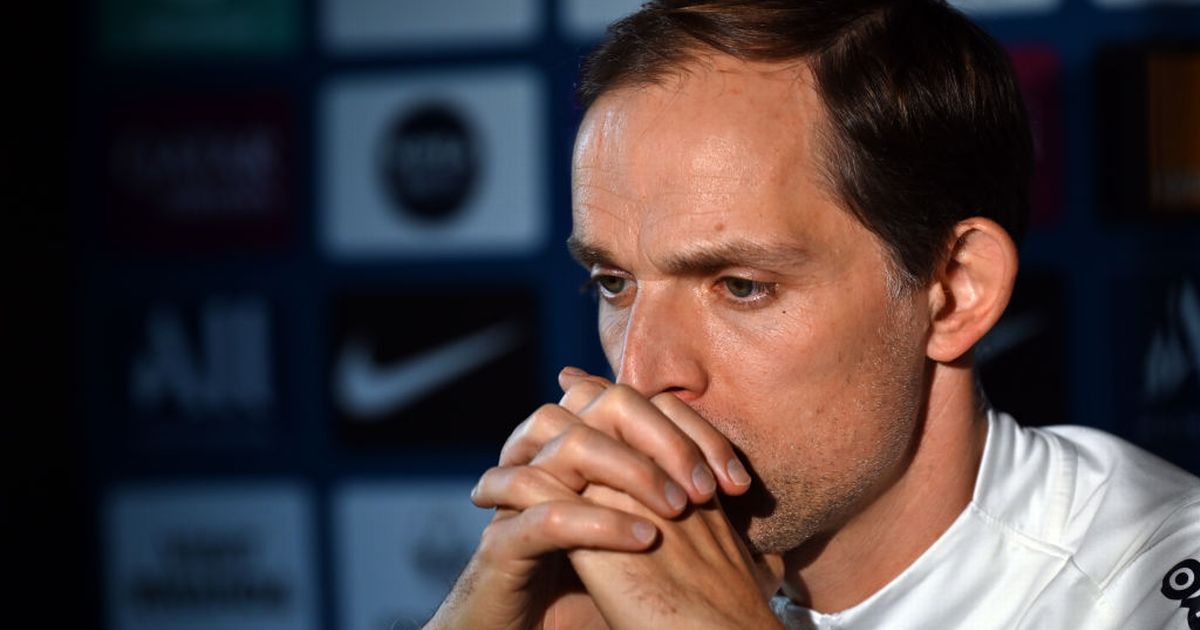