The beasts heading east to Japan: From Eben Etzebeth’s 19-inch biceps to the 153-kilo frame of Ben Tameifuna and the man they call ‘Tongan Thor’… these are the top 10 powerhouses to light up the World Cup

With more emphasis than ever on power and athleticism in top tier rugby, there are a host of incredible physical specimens ready to light up the World Cup.

These are the kind of players you sit transfixed by as they’re given the ball before wincing as they plough over would-be tacklers.

From the 19-inch biceps of Eben Etzebeth to the 153-kilo frame of Ben Tameifuna and human wrecking ball Manu Tuilagi, these are the 10 powerhouses to watch from behind your sofa in Japan.

Mafi’s career has been plagued by off-the-pitch trouble and he is currently awaiting trial for an allegedly vicious assault on Melbourne Rebels team-mate Lopeti Timani.

Timani said he ‘thought he was going to die’ in the attack and claimed he was bundled into the back of a car by Mafi and his brother. Despite the incident, Japan coach Jamie Joseph has included Mafi for World Cup selection with the trial likely to take place in 2020.

The back-row forward is arguably Japan’s best player and lit up the tournament in 2015. He is a massive ball carrier and makes his presence known in defence too. On home soil, Mafi will be the Japanese player to watch. 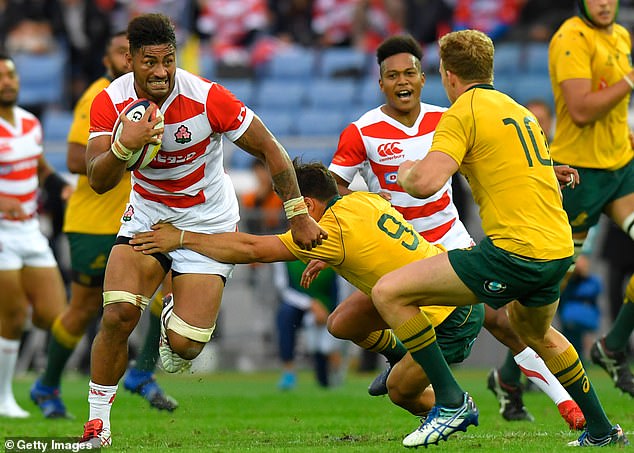 A fit and firing Manu Tuilagi will give defence coaches sleepless nights and Eddie Jones’s human wrecking-ball looked sharp in the warm-up games.

He’s 28 now and this World Cup could be a career-defining tournament for the Leicester Tiger. Tuilagi has the kind of raw power and hunger for contact that is uncoachable and a genuine point of difference for any team.

If Owen Farrell manages to create the the openings for him, the centre will use all 114kgs to wreak havoc. 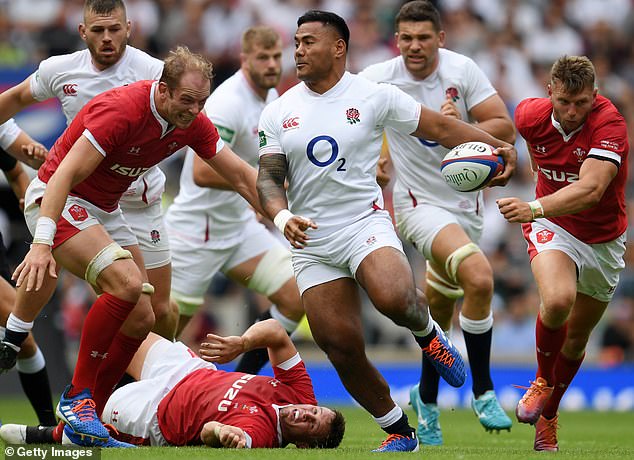 As erratic as France can be in the intervening years, they just love a World Cup and this man could be their superstar.

The flyer’s surname literally means ‘rugby’ in his place of birth, Fiji, and he’s got all the tools in his locker to perform on the biggest stage.

Raka isn’t exactly a man mountain at 6ft and 88kg but he is incredibly powerful and possesses as piston-like hand-off along with the ability to step off both feet. He is box office with ball in hand and well worth keeping an eye on. 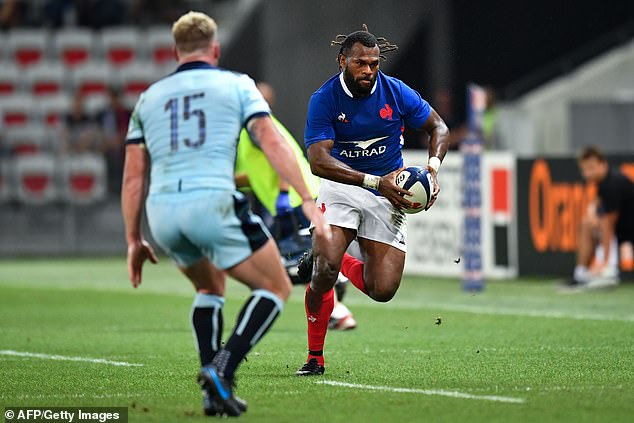 Tupou is one of the most promising young props in the game. At 23 he has the world at his feet and the Australia Rugby Union clearly rate him as they’re willing to pay him one million dollars a year.

The rampaging front-rower went viral as a schoolboy, skittling defenders in his highlights video and he’s grown into 135kg giant with frightening agility for his size. At 5ft 8in, his low centre of gravity and footwork gives defenders a nightmare.

This list is stacked full of superb nicknames but ‘Tongan Thor’ tops the lot and he manages to live up to it. 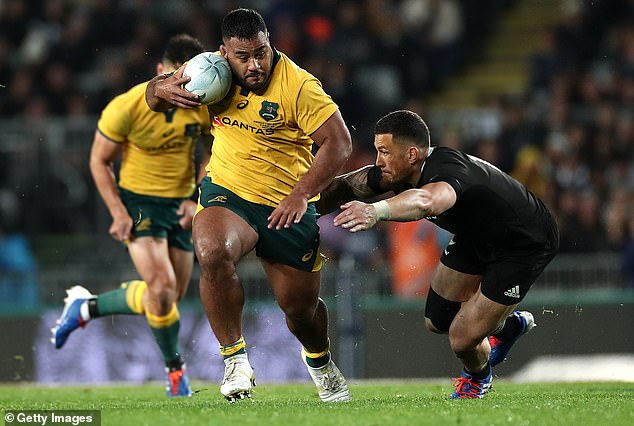 Eben Etzebeth has specially made dumbells for himself, weighing 75kgs each. He can benchpress 175kgs and the circumference of one of his biceps is 19 inches.

At 6ft 8ins and 19 stone, the man is a behemoth. The measurements are mind boggling but he’s not just a gym monkey.

There’s no way you can start as a lock for South Africa without some serious snarl to your play and ability to go with it. He loves the dark arts and comes from the Bakkies Botha school of physical intimidation but can run 40m in 5.11 seconds and is arguably the most impressive all-round physical specimen in Japan. At the time of writing, his inclusion in the squad is up in the air as he was involved in a bar fight last month and may be prosecuted. 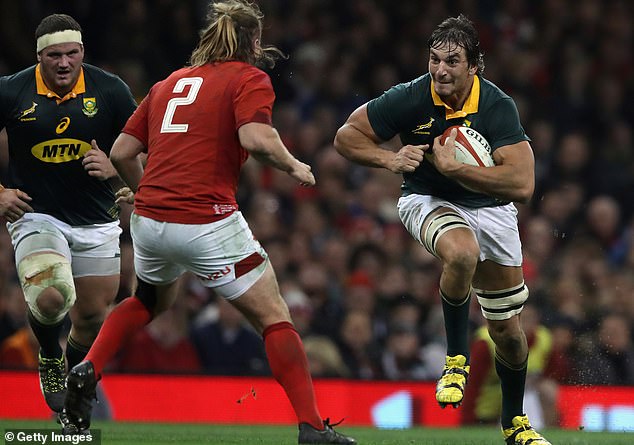 At 6ft 2in and 130kg with the cardio to back it up, Vunipola transforms the threat posed by England from the back of the scrum.

When he was sidelined by three broken arms in a row the team lost so much dynamism and ability to create space off his rampages through the gainline.

Vunipola has spoken of his ambition to become the best No 8 in the world and if he gets anywhere close to that, England should have a strong campaign. 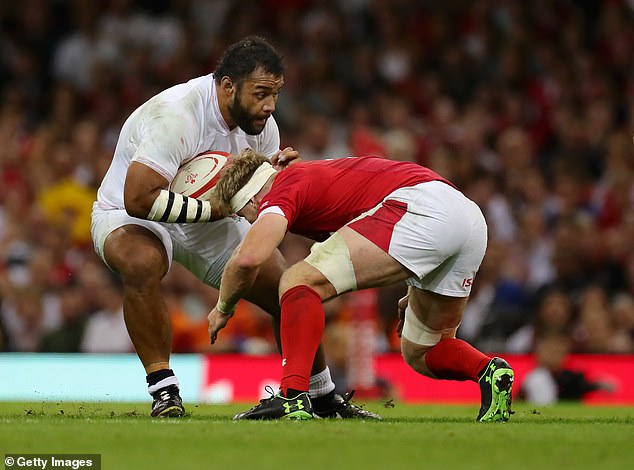 King Louis. A No 8 who has managed to be one of the most consistent French performers over the last few years.

Consistency and the French? I know it’s hard to believe but Picamoles is renowned for his professionalism and packs a serious punch from the back of the scrum.

Now 33, his powers might be slightly on the wane, but he’ll be the man to get Les Bleus on the front foot in Japan. He’s known as the Iceberg as all the weight is carried at the bottom and no doubt a few defenders will give their best impression of the Titanic over the next few weeks. 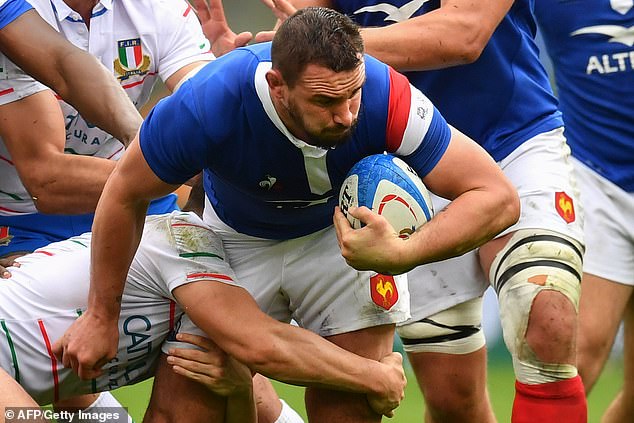 North has never quite managed to reach the dizzy heights of the Lions tour to Australia in 2013 but the Welsh powerhouse seems to be finding some form again.

The 6ft 3in and 109kg finisher loves a big stage and it would be no surprise if he showcased his combination of twinkling footwork and monstrous power in Japan.

He’s nearing 100 international caps already and at 27-years-old is now entering his prime. With Warren Gatland’s side expecting to go deep in the competition, it might be worth sticking a fiver on North to finish top try scorer. 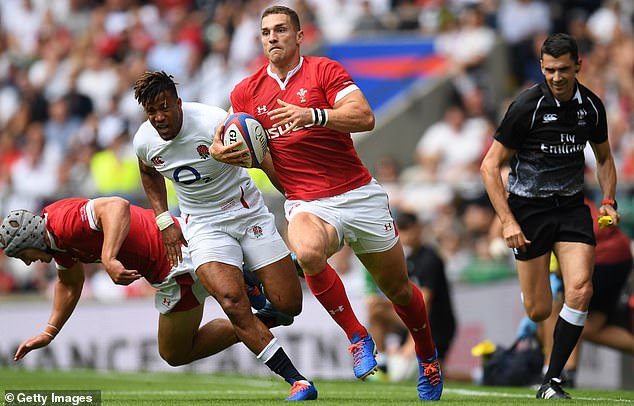 The heaviest man in Test rugby. Tameifuna’s official weight has been debated but in 2018 he said he tipped the scales at 153kgs.

After moving to Racing 92, the rampaging prop put on another 5kgs. And when asked last November by Sportsmail if that was all muscle, he replied: ‘I bloody hope so! Mate, too many croissants and baguettes! Obviously I don’t have a six-pack! I look at food and put on weight!’

The Tongan giant earns his corn at the set piece and with occasional meaty carries but fancies his skills too. Like most front-rowers, he’s loves to have a kick at goal in training and in fairness, looks pretty handy… 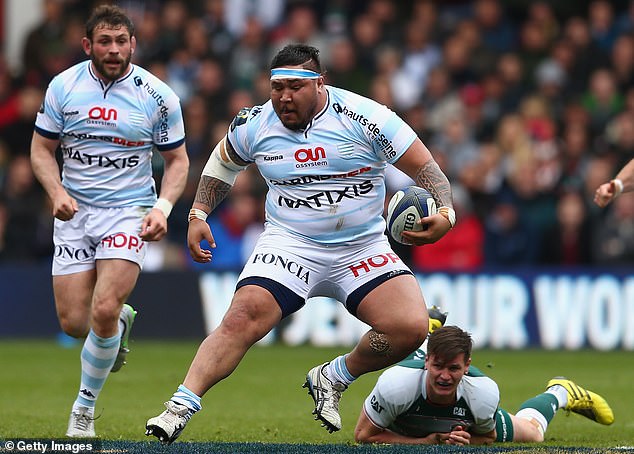 ‘Demolition man’ is Botia’s nickname and that sounds about right. He makes grown men look like schoolboys when he moves through the gears.

There isn’t much subtlety to the La Rochelle man’s game but there doesn’t need to be when he can bounce tacklers off with such regularity.

The fact that he can play centre or flanker marks him out as a rare talent and if Fiji manage to upset either Wales or Australia, this man could have a real say. 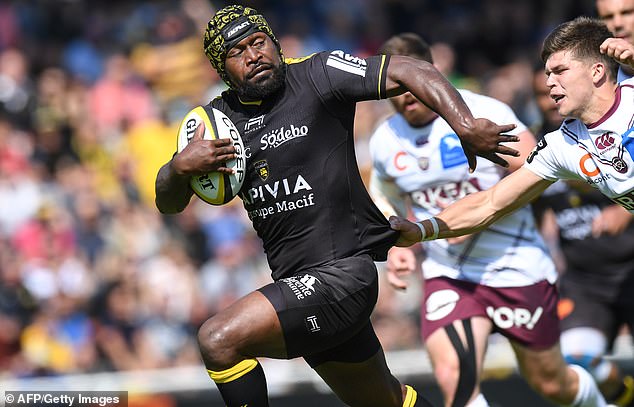