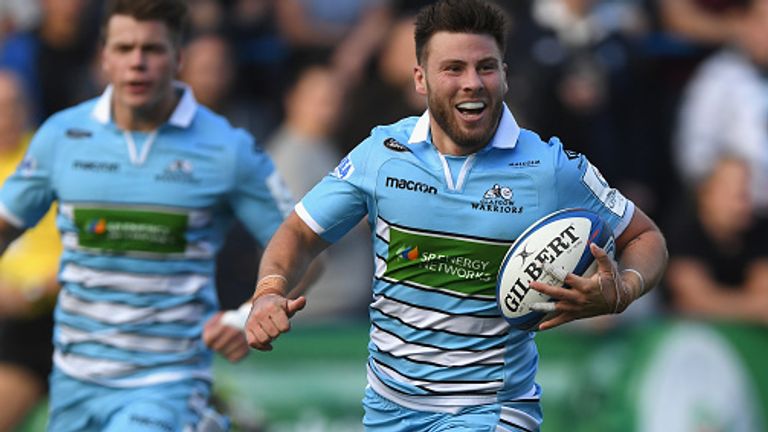 Ali Price says he is excited by Danny Wilson’s rebuilding project after becoming the latest Glasgow player to recommit himself to Warriors ahead of the new coach’s arrival.

Wilson takes over from Dave Rennie this summer and has already succeeded in persuading seven Scotstoun stars to sign new deals, with Richie Gray’s return also confirmed for the end of the season.

Price has agreed a fresh two-year deal that ties him to Glasgow until the summer of 2022 and he cannot wait to get started under the club’s new leadership.

The Scotland scrum-half said: “I’m very happy to be staying. This club has given me a lot – I’ve been here for six seasons and I call the club and city home.

“You see how proud I feel about this club on the field – the excitement and buzz you get from the supporters is brilliant, and I’ve been very fortunate to be in this environment for a while now.

“It’s something I think is very hard to find. You get boys coming into the club that say how great an environment it is, and how much everyone gets on and works with each other.

“That for me makes it easy to commit for another couple of years, when those foundations at the club are so firm. It’s a special club. 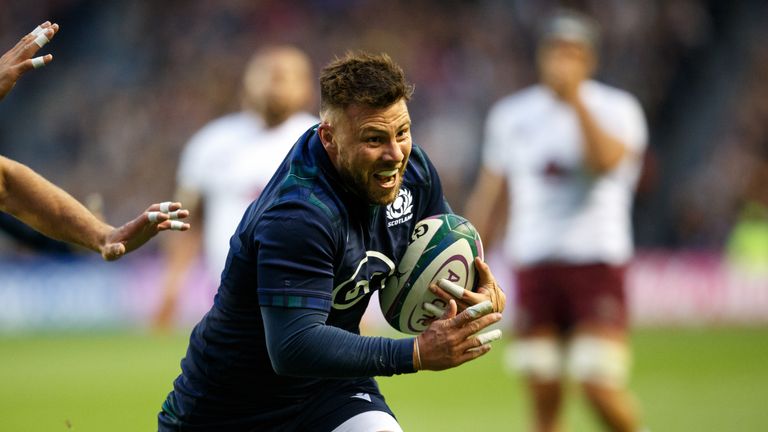 “I met Danny Wilson when he started out with Scotland – I’ve spoken to him quite a bit over the last couple of months and I get on with him really well.

“I want to work on my leadership now I’ve got a number of games behind me, so I’ve spoken to Danny about that and the vision for the club moving forward.”

Glasgow academy product Price made his Warriors debut against the Scarlets in 2014 and has since gone on to make 85 appearances for the Scotstoun outfit, scoring 17 tries.

The 26-year-old won his first cap for Scotland in the 43-16 win over Georgia at Kilmarnock’s Rugby Park Stadium in November 2016 and now has 28 caps for his country and four tries.

He will get the chance to work with Wilson – still part of Gregor Townsend’s backroom staff with the national team – over the next few weeks after being named in the Scotland squad for the upcoming Guinness Six Nations.

And the incoming head coach added: “We’re absolutely thrilled that Ali has committed his future to the club.