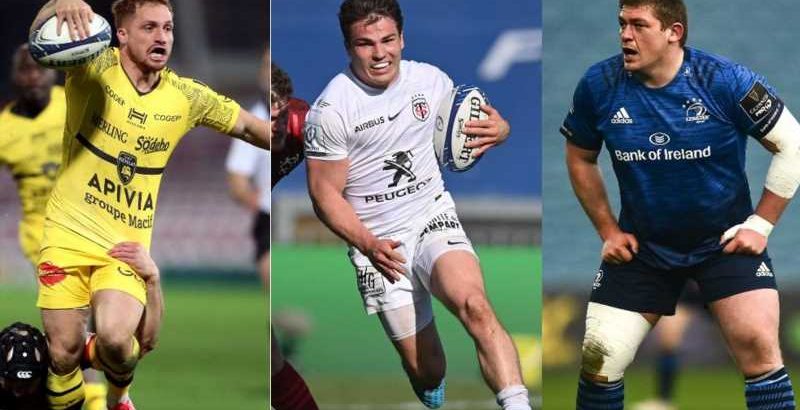 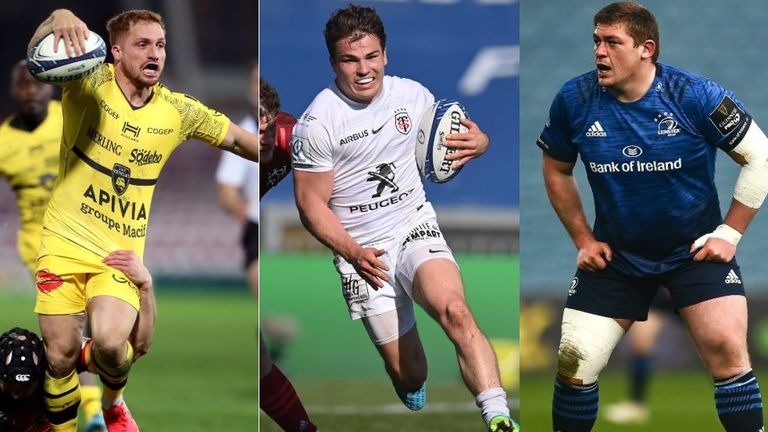 We look ahead to the weekend’s Heineken Champions Cup semi-final ties, as Toulouse welcome Bordeaux-Begles and La Rochelle host Leinster…

Three French clubs have qualified for the semi-finals for the first time since 2004/05 and Toulouse vs Bordeaux-Bègles is the first all-French match at the penultimate stage since that season when Stade Francais defeated Biarritz Olympique.

This will be the first time that Toulouse and Bordeaux have ever met in European competition, with Toulouse having won six of their last seven clashes against Bordeaux in the Top 14 and never having lost a home game against them in the competition (W9, D1).

Bordeaux-Begles have won their last five games in the European Cup, their best run in the competition and as many victories as they’d managed in their 12 games prior to this streak. Toulouse have reached the semi-final stage of the Champions Cup for the 13th time, only Munster have progressed more often (14). Bordeaux are into the final four for the first time. Ugo Mola, a winner with Toulouse in 1996, is aiming to emulate Leinster’s Leo Cullen, who is currently the only person to have won the tournament both as a player and as a head coach.

In terms of stats, Toulouse have a 100 per cent scrum success rate in Europe this season, one of five sides to manage this, while they’ve won the most scrums (18) of any of those five teams. Bordeaux meanwhile, have been shown five yellow cards in Europe this season – more than any other side – with their average of 15.5 penalties conceded per game the most of any side to play more than twice in the competition this season. 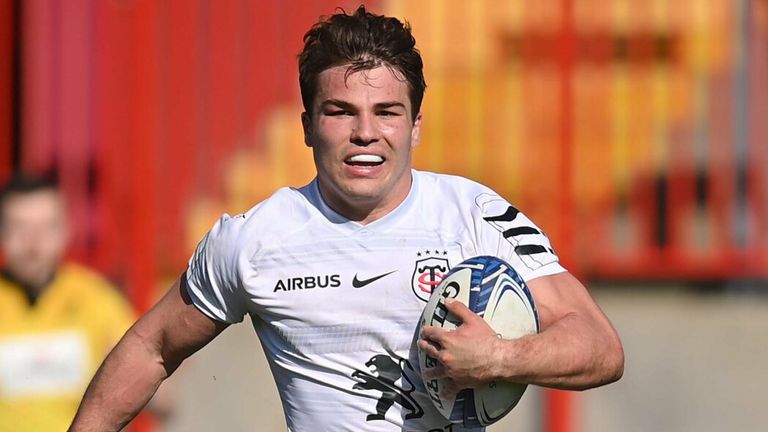 Toulouse’s Antoine Dupont is the only scrum-half to score multiple (three) tries in the European Cup this season, he has also made the most carries (24) and metres (147) of any scrum-half and beaten more than twice as many defenders (15) as anyone else in his position.

Bordeaux lock Guido Petti Pagadizaval has stolen a tournament-high four opposition lineouts in Europe this season, with team-mate Cameron Woki one of four players to have stolen three throws. Wing Santiago Cordero is one of three players to score a competition-high four tries in Europe this season, and has also beaten a team joint-high tally of 11 defenders so far in this campaign.

Matthieu Jalibert (Bordeaux) is the top points scorer (63) in the European Cup this season, has made the most offloads (10) of any player and ranks third for most carries (41).

This will be the first time that La Rochelle and Leinster have met in European competition, and is La Rochelle’s first appearance in the Heineken Champions Cup semi-finals. Bordeaux and La Rochelle are the 12th and 13th French sides to reach this stage.

Leinster have won 25 of their last 28 completed games in the European Cup, averaging 32 points scored per game across those victories. Six of Leinster’s last seven matches at the semi-final stage have come against French opposition, winning three and losing three of those clashes.

Of those, Leinster played four of their semi-finals in France, winning just once against Clermont Auvergne in 2012, and losing the other three.

La Rochelle have won five of their seven completed home games in the European Cup, including their solitary such game against Irish opposition (41-17 v Ulster, 2017/18). Leinster are on a five game winning run against Top 14 opposition though – their best ever such streak in the European Cup.

Raymond Rhule has scored three tries for La Rochelle in Europe this season, and has also successfully caught all 16 kicks that have come his way – the most of anyone not to fumble one.

Kevin Gourdon (La Rochelle) has the best average gain (6.3 metres per carry) of any forward to make more than 15 carries in the European Cup this season, with only one forward making more breaks than him (4).

For Leinster, Johnny Sexton is absent through concussion. Only two players have made more tackles than flanker Josh van der Flier (48) in Europe this season while the Leinster flanker has also won four turnovers for his side, only three players have won more.