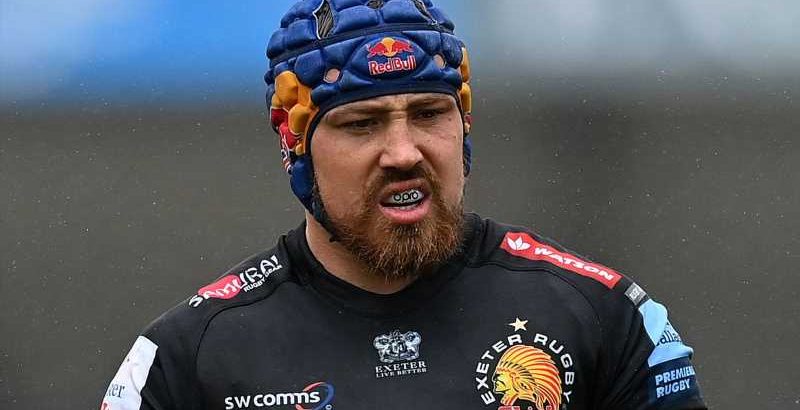 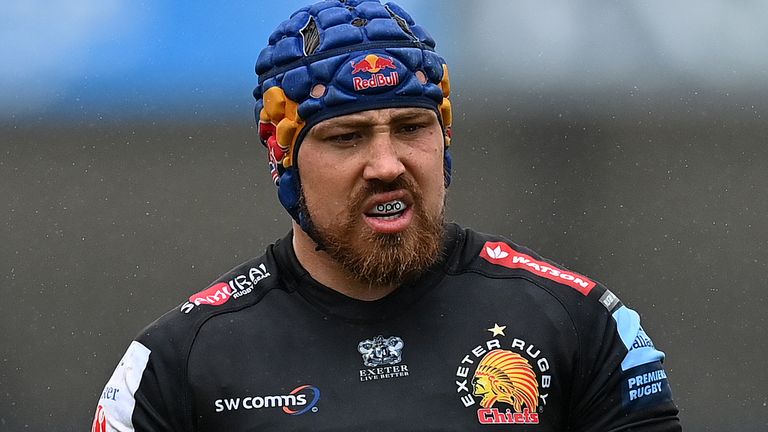 Jack Nowell has suffered another injury setback that threatens his involvement in the decisive phase of Exeter’s Gallagher Premiership title push.

Nowell sprained a knee ligament in Saturday’s 41-10 victory over Worcester and is facing a spell on the sidelines that could prevent him participating in the final four rounds of the regular season and play-offs.

It is a big setback for the England wing, who has made only three appearances in a campaign blighted by toe and hamstring injuries.

“Jack will be out for at least a few weeks. He has unfortunately sprained his MCL in that awkward tackle, just the way he fell,” Exeter boss Rob Baxter said.

“That is a bit of a crippling blow for him having only just got back fit and looking good and sharp.

“He had really taken his time on his rehab to get back right 100 per cent, so this is a disappointment for him and for us. 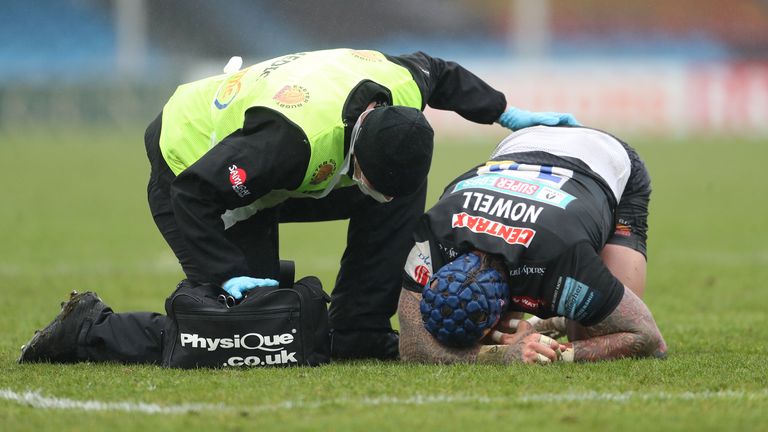 “I hope this won’t be the end of his season and we will see him before the end.”

Nowell’s injuries – the hamstring problem struck as he was about to make his comeback from toe surgery – prevented him from mounting a meaningful challenge for British and Irish Lions selection ahead of the summer tour to South Africa.

The 28-year-old played last season’s European and Premiership finals with ruptured toe ligaments due to his determination to be involved in the biggest fortnight in Exeter’s history.

Due to his time in the treatment room he has not been capped by England since the 2019 World Cup, missing two Six Nations and an autumn campaign.

“Straight after the Worcester game he was pretty distraught, but he is a really positive character who looks for the positives whenever he can,” Baxter said.

“I had a couple of chats with him this week, one on the phone and a couple in person, and all he’s focusing on now is getting himself fit and available for some possible late season games.

“He’s brilliant like that and we are going to give him every opportunity to have some more input into our season.”