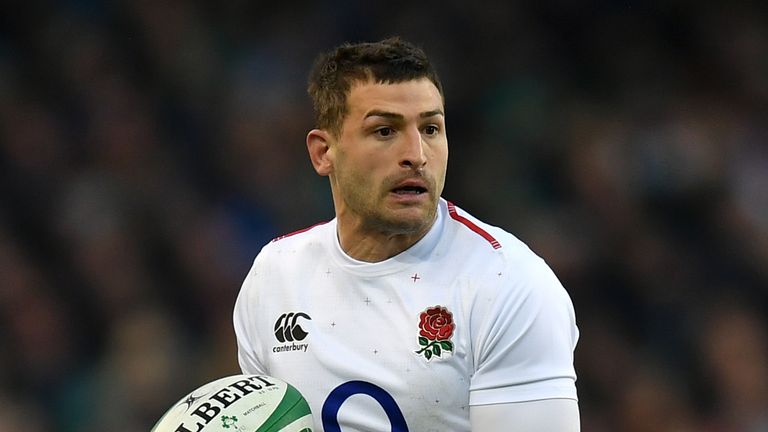 Jonny May has signed a new contract at Gloucester Rugby.

The 30-year-old England international came through the Gloucester Rugby Academy and only recently rejoined the Cherry & Whites, having already made 138 appearances between 2009 and 2017.

He said: “I’ve already really enjoyed being back in the Gloucester Rugby environment, and it’s great to be able to commit my future here.

“There’s nothing quite like playing at Kingsholm, and I can’t wait to run back out there, and hopefully enjoy it with supporters again soon.”

The club have also confirmed that back Tom Marshall and South African forwards Franco Mostert and Franco Marais will be leaving at the end of June to play in Japan. 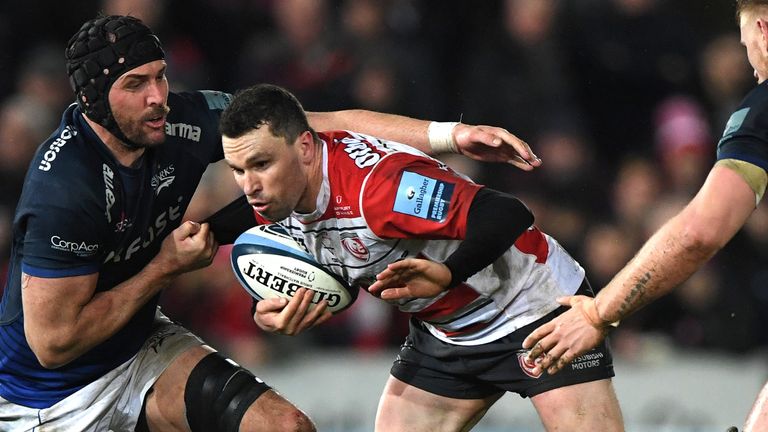 They will all be joining Johan Ackermann’s new team, NTT Docomo Red Hurricanes, in the Top League.

Marshall only signed a new contract in February and has been in good form this season, scoring seven tries in 17 matches.

Both Mostert and Marais joined Gloucester in 2018, making a combined 44 starts for the club.

The Cherry and Whites have also revealed that Callum Braley, Ruan Dreyer, Aaron Hinkley and Simon Linsell will also leave the club. 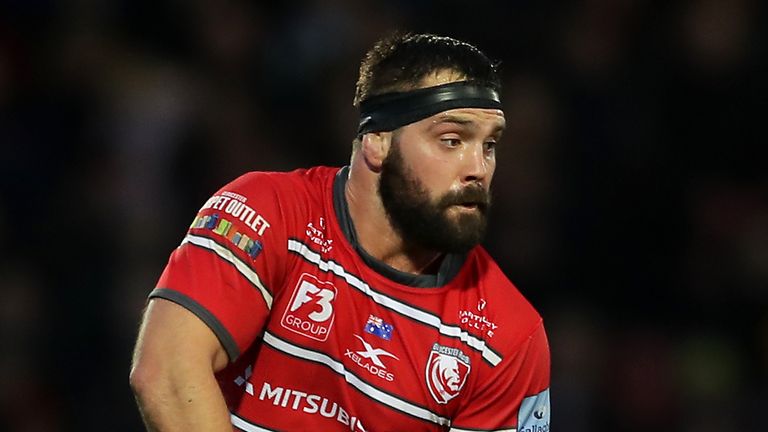 Chief Executive Officer Lance Bradley said: “While it’s always sad to see players depart the club, we nevertheless wish them all the best for the future.