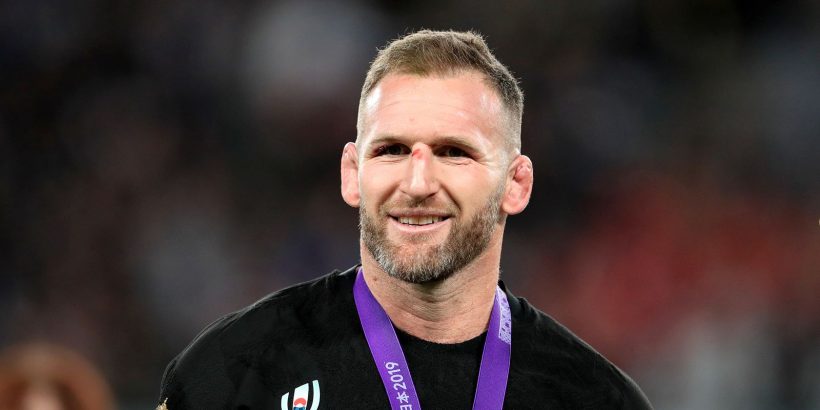 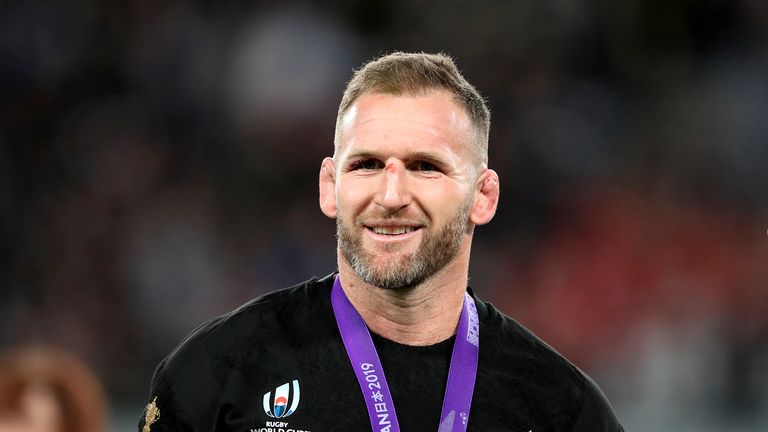 Former New Zealand captain Kieran Read has announced his retirement from professional rugby at the age of 35.

Read, a two-time Rugby World Cup winner with the All Blacks in 2011 and 2015, took to social media on Saturday before his Toyota Verblitz side were beaten 48-21 by the Panasonic Wild Knights in the semi-finals of Japan’s Top League.

In a post, Read said he was looking forward to returning home to New Zealand and spending more time with his family.

The All Blacks Twitter account were among those to pay tribute to the No 8, writing: “Thank you, Reado. We wish you all the best in your retirement from professional rugby.”

Thank you, Reado. We wish you all the best in your retirement from professional rugby. pic.twitter.com/zOCybXOr5G

Read brings to a close a stellar career that saw him become the third most-capped All Black with 127 Test appearances, 52 of those coming as captain.

The back-rower stepped away from international rugby after New Zealand finished third at the 2019 Rugby World Cup in Japan, and was replaced as captain by Sam Cane.

He also claimed the World Rugby Player of the Year accolade in 2013 and at club level was a four-time Super Rugby champion with Christchurch-based Crusaders.