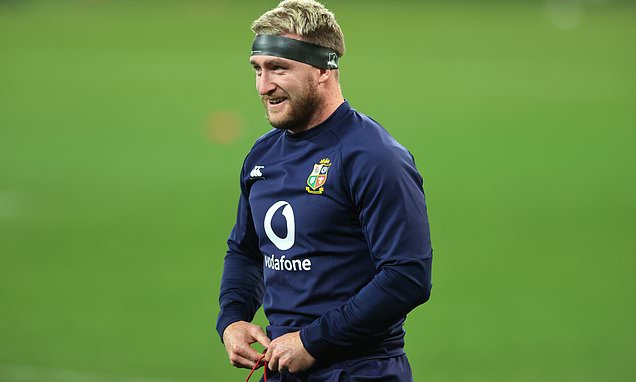 Stuart Hogg has emerged from his ‘horrendous’ isolation ordeal fired up about the prospect of leading the Lions again and reviving his Test selection hopes.

The Scotland captain was among those left behind in Johannesburg when Warren Gatland’s squad flew to Cape Town last Sunday. As a close contact of someone who tested positive for Covid, he was forced to spend a week alone in his hotel room until cleared to return to the tour bubble.

Head coach Gatland installed him as skipper again for Saturday’s clash with the Stormers after he filled the role for the win over Gauteng’s Lions. 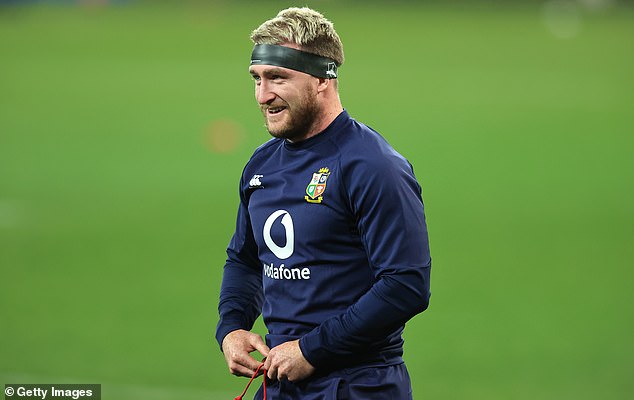 Hogg spoke candidly about his recent experience, saying: ‘Honestly, it was an horrendous few days. I’ve had to just suck it up, but it’s a long old time to be hidden away.

‘I wouldn’t wish it on my worst enemy. It was challenging, but we had a mini-isolation group who kept each other going. It became a bit easier once the touring party left.’

Hogg’s 2017 Lions campaign ended early due to injury, so he is hell-bent on making the most of this opportunity, adding: ‘Going into that tour, I felt I was playing some good rugby, so to have it taken away was disappointing. It took me a good year-and-a-half, two years to get over it, to get excited about playing rugby again. Now I am here, it’s about making the most of it.’

Gatland has picked Robbie Henshaw for the first time since the centre was injured in the pre-tour win over Japan. He has also named Alun Wyn Jones as a replacement in the hope a cameo can put him in contention to face the Springboks on July 24. 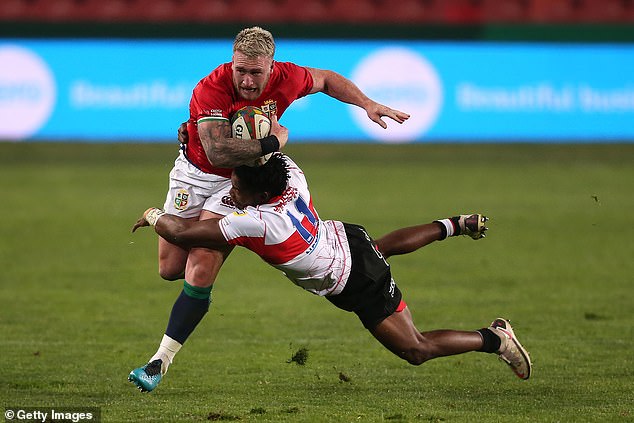