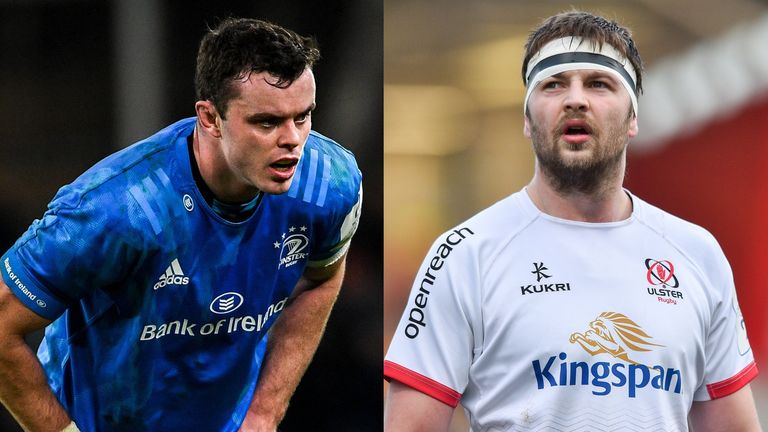 Leinster skipper and playmaker Johnny Sexton will begin the contest among the replacements, however, with Ross Byrne starting at 10, and centre Garry Ringrose named as captain.

The curious selection comes amid talk Leinster have a possible eye on next weekend’s Heineken Champions Cup last eight clash with Saracens – a tie Owen Farrell will be suspended for.

Leinster backs coach Felipe Contepomi insists they will not take Ulster for granted, though, when they do battle in the PRO14 Final at the Aviva Stadium (kick-off 7.35pm).

The two sides faced off two weeks ago with Leinster winning by an 18-point margin and they are overwhelming favourites to secure a third consecutive PRO14 title at home.

Leo Cullen’s men reached the final for the ninth time in 11 years with a 13-3 victory against arch-rivals Munster last weekend, while Dan McFarland saw his Ulster side triumph 22-19 over Edinburgh following a last-gasp penalty by Ian Madigan. “They are a skilful team, a powerful team, with punch going forward. They are a very complete team. It’s not like they’ve come from nowhere and suddenly they’re in the final.

“With Dan, you know you can expect them to be firing upfront, good scrum and maul. When you analyse them and scout them, it’s hard to find any real weaknesses, we know to beat them we’ll need to go for a full 80 minutes.

“I’m expecting a real big, big challenge for us and we need to step up one or two gears to win that game.” 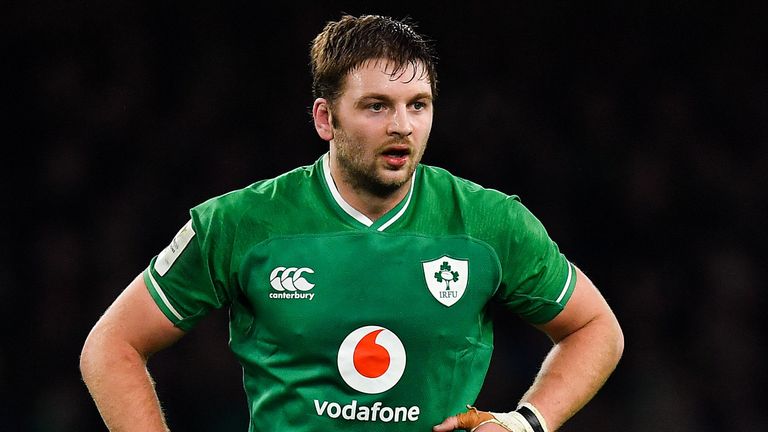 Belfast-based Ulster are in the PRO14 Final for the first time since 2013 and although on that occasion they lost to Leinster, they are determined to upset the odds.