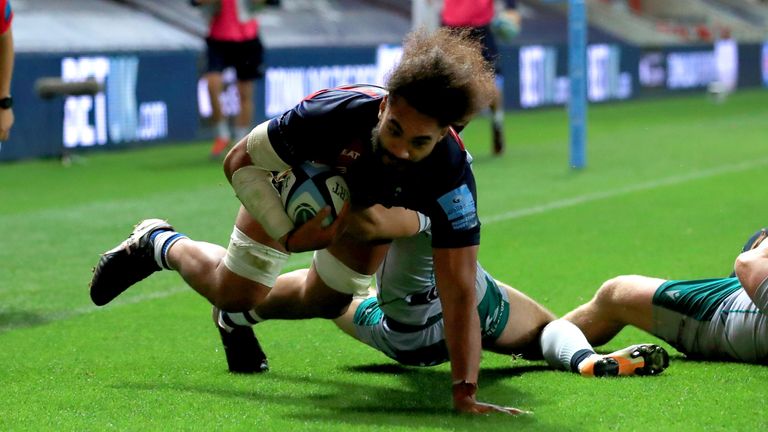 Bristol Bears reclaimed second place in the Gallagher Premiership after swamping Northampton Saints 47-10 for their biggest home win in the competition.

The play-off hopefuls made short work of an inexperienced Saints side at Ashton Gate, moving clear through tries in the opening 20 minutes by hooker Harry Thacker, wing Alapati Leiua and scrum-half Andy Uren.

Captain Callum Sheedy converted all three touchdowns, although Bristol did not score again and claim a bonus point until midway through the second half when flanker Chris Vui scored.

But that try opened the floodgates as Sheedy converted and also added the extras to scores from centre Piers O’Conor and flanker Ben Earl, before wing Luke Morahan crossed as Bristol moved three points above Sale, with Sharks hosting Saracens on Wednesday.

The game moved to uncontested scrums in the 55th minute after Saints lost starting loosehead prop Danny Hobbs-Awoyemi and his replacement Nick Auterac through injuries, meaning they also went down to 14 men.

Substitute Josh Gillespie scored a try for Northampton, with James Grayson adding a conversion and penalty, but it was their fifth defeat from six Premiership games since the competition restarted last month.

Bristol centre Siale Piutau missed out due to suspension, so O’Conor switched from right-wing as his replacement and Morahan wore the No. 14 shirt. 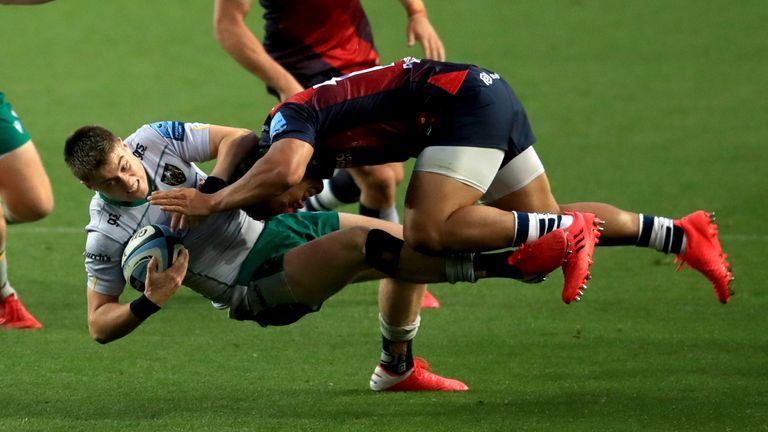 Bristol were soon off and running, though, and they rocked Northampton by scoring two tries in five minutes. 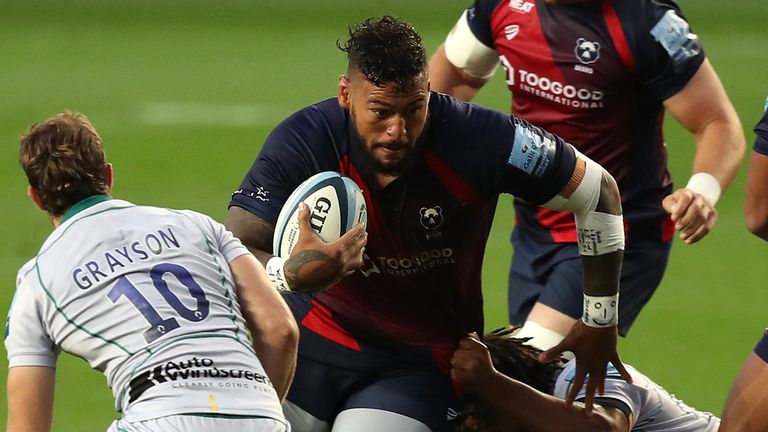 Thacker claimed the first, rounding off a driving maul, then Sheedy flicked possession on to an unmarked Leiua, and he had a simple run-in following another attacking lineout.

Sheedy converted both tries, and much-changed Northampton were already up against it, trailing 14-3 after 15 minutes.

It got worse for Saints approaching the midway point of a one-sided half, with Earl making a searing midfield break before delivering a scoring pass to Uren.

It was all too easy as Sheedy’s conversion left Bristol one try short of a bonus point and Northampton wondering what they could do to stop their high-flying opponents. 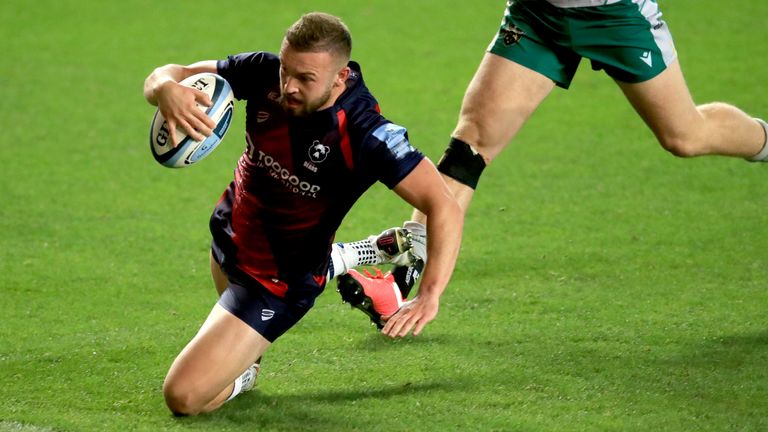 Thacker then wasted a gilt-edged chance by failing to pass when Radradra would have coasted over Saints’ line, but Saints were under relentless pressure as Bristol dominated in every department.

Northampton had to dig deep, and they prevented Bristol from adding any further points before the break yet trailed 21-3 at half-time.

Saints spent the opening 15 minutes of the second half camped inside Bristol’s 22, but they could not reduce the deficit and Bristol eventually moved away following a lengthy Sheedy touch-finder.

The game moved to uncontested scrums due to Northampton’s front-row injuries, yet Saints conjured a fine try for Premiership debutant Gillespie.