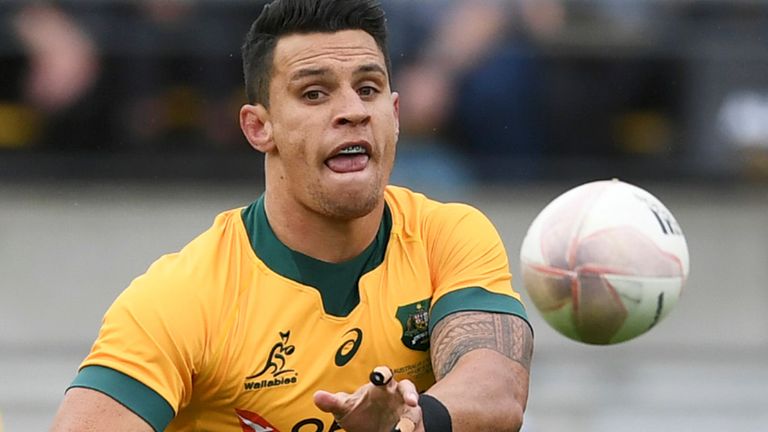 Australia and Rebels centre Matt Toomua has extended his national contract through to the 2023 Rugby World Cup.

The versatile playmaker will also remain captain of the Rebels through the Super Rugby Trans-Tasman competition after replacing injured regular skipper Dane Haylett-Petty in the domestic season.

“We are building something special at the Rebels and it is great to be a part of it alongside the rest of the team.”

The Rebels missed the Super Rugby AU playoffs but Toomua had a strong campaign, finishing as joint-top points-scorer (102) with Wallabies team-mate and Reds fly-half James O’Connor at the end of the regular season. 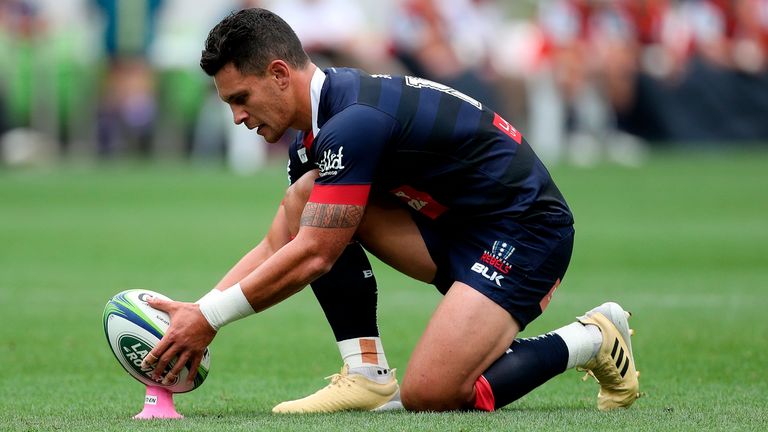 Toomua, 31, was restricted to two Tests last year due to a groin injury and will hope to play a bigger part in Dave Rennie’s plans for the Wallabies’ three-match series against France in July.

“His leadership and experience has been invaluable for the Wallabies and the Rebels,” said Rugby Australia director Scott Johnson.

“Matt has the ability to control the tempo of the game while creating opportunities to attack which is a big reason why he’s found success recently.”

Toomua will lead the Rebels into their Trans-Tasman opener against the Blues in Melbourne on Saturday.