Mike Catt is expected to join Ireland as attack coach after the autumn’s Rugby World Cup.

The former England coach has agreed a deal to trade Italy for Ireland’s set-up, it is understand.

Catt will be reunited with former England coaching colleague Andy Farrell, who will take over from Joe Schmidt as Ireland head coach after the World Cup in Japan. 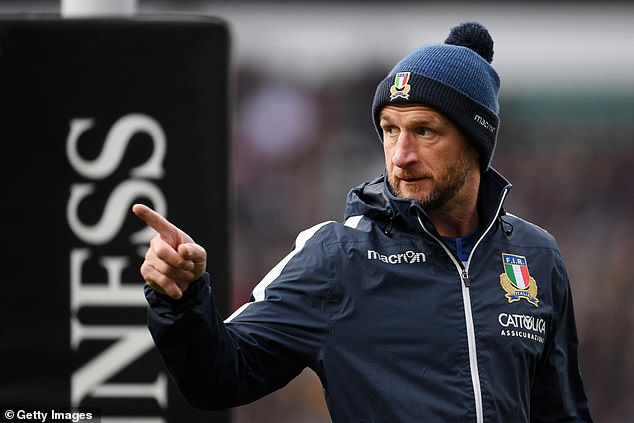 The 47-year-old’s addition will be the final piece of Ireland’s new coaching jigsaw, with John Fogarty leaving Leinster to step in as scrum coach.

Simon Easterby will continue in his role as forwards specialist, with Richie Murphy staying on as kicking and skills coach.

Outgoing boss Schmidt will hope to steer Ireland past the World Cup quarter-finals for the first time in Japan, before returning to his native New Zealand.

Former schoolteacher Schmidt will take a break to spend time with family following the World Cup, but will command another top-level post as and when he is ready in the future. 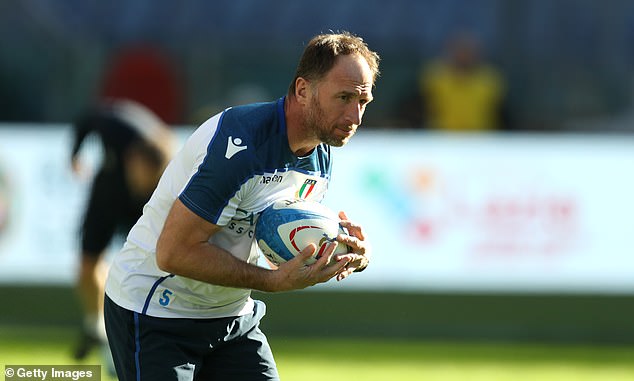 England became the first hosts in World Cup history not to progress past the group stages in 2015, an unwanted record that cost Lancaster and his coaching staff their jobs.

That coaching quartet has quickly restored reputations though, with Lancaster leading Leinster to the 2018 Champions Cup crown and back-to-back PRO14 titles.

Farrell has forged a pivotal part of Schmidt’s Ireland set-up as the national side swept to the 2018 Six Nations Grand Slam, before claiming a first win over New Zealand on home soil last November.

Both Farrell and Rowntree helped the British and Irish Lions secure a drawn Test series against back-to-back world champions New Zealand on the 2017 tour.

Catt has formed part of Conor O’Shea’s Italy staff, with the Azzurri working through a laborious task of building infrastructure for future success.

Revealed: Why agents may sue FIFA