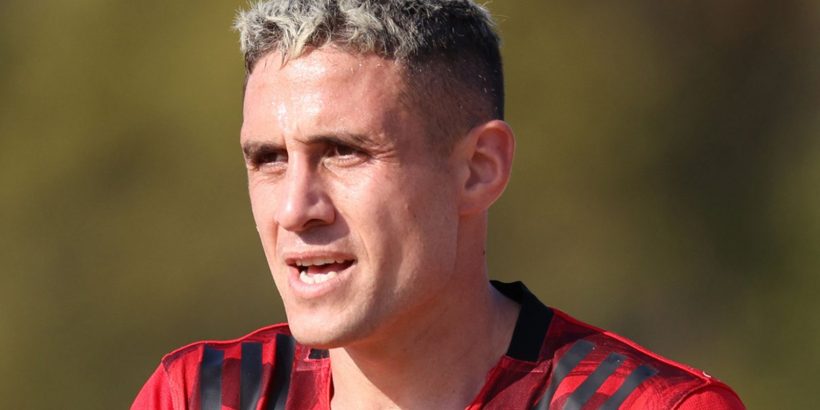 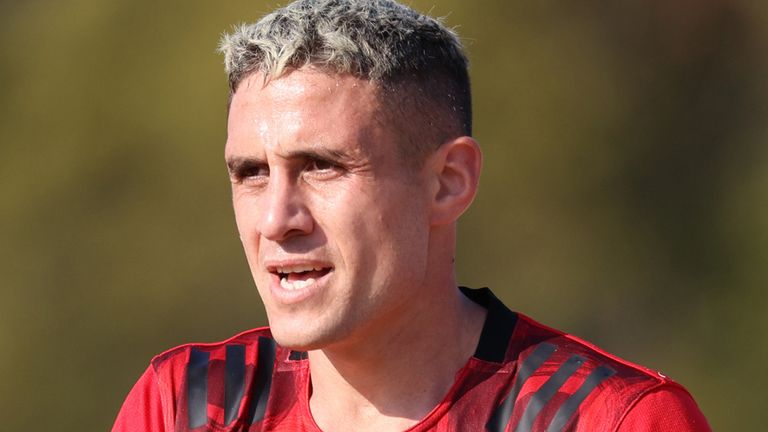 Scrum-half TJ Perenara has been recalled to the New Zealand squad for next month’s Bledisloe Cup Tests against Australia, as well as the Rugby Championship.

The 29-year-old, who played in Japan earlier this year, is among the 36-man squad named by All Blacks coach Ian Foster.

He was part of the victorious 2015 Rugby World Cup squad but last played for his country in their win over Argentina in November 2020.

Perenara had been contemplating a switch to rugby league after being approached by the Sydney Roosters.

However, upon returning from his spell with the NTT Red Hurricanes in Japan, Perenara opted to re-sign with New Zealand Rugby and Super Rugby’s Hurricanes until 2023.

Lock Sam Whitelock is listed as captain, with regular skipper Sam Cane omitted as he recovers from a long-term pectoral muscle injury. Centre Braydon Ennor returns after undergoing treatment for appendicitis, although fellow centre Jack Goodhue has been omitted due to injury.

The All Blacks play Australia at Eden Park on August 7 before another two Tests against the Wallabies – which will count towards the Rugby Championship – later that month.

Foster’s side will then complete the Rugby Championship with home and away Tests against Argentina and world champions South Africa.

The All Blacks beat Fiji 60-13 in Hamilton on Saturday to sweep their three-Test Steinlager Series, which involved two Tests against Fiji and another with Tonga.

Foster said: “It’s exciting to be naming the squad for the Rugby Championship and we can’t wait for the next phase of our Test season. “The Steinlager Series gave us a great opportunity to grow some depth and experience. It also enabled us to re-establish some returning players, both from overseas or from injury.

“The Bledisloe Cup plus the Rugby Championship are pinnacle challenges for us and remain as our top priorities. There is real excitement in the group for these opportunities in front of us.”

New Zealand will have a two-day camp in Christchurch next week before meeting again ahead of the first Test against Australia, who last week secured a 2-1 home series victory over France.

Foster said: “The Bledisloe Cup series is a great way for us to kick-off this part of the season.

“It’s our first challenge; we’re playing for a trophy that is massively important to us and we’re both coming in fresh off our respective series wins, so it bodes well for a great series.”