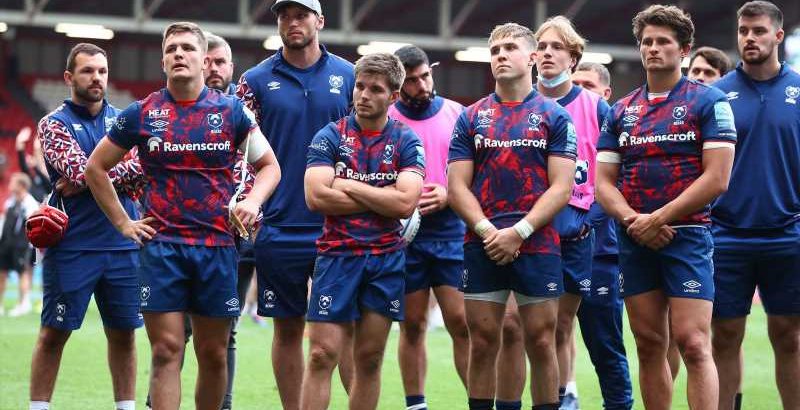 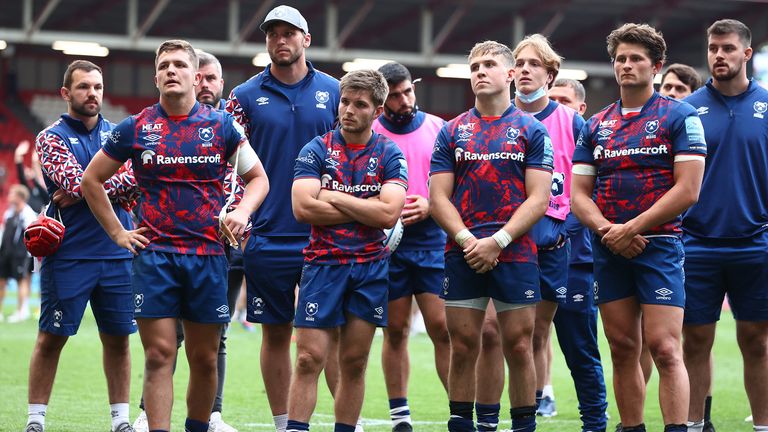 Bristol director of rugby Pat Lam admitted his “huge disappointment” after his side missed the opportunity to reach their first Gallagher Premiership final by throwing away a 28-0 lead against Harlequins at Ashton Gate.

In a thrilling game, Quins staged a remarkable comeback to score seven tries and win 43-36 after extra time.

Max Malins scored a hat-trick of tries for Bristol, while Ben Earl and Luke Morahan claimed one apiece and Callum Sheedy kicked three penalties and a conversion. “We had many chances to finish that game off but we will have to take defeat on the chin,” said Lam.

“Being 28-0 down you have to give massive credit to Harlequins to come back in that way by playing their style of rugby which is a real credit to the game.

“We conceded a try before half-time, when they had a favourable bounce, and we spoke at half-time that they would come out all guns blazing and that the first 10 minutes after half-time would be vital.

“However, we didn’t get control and missed a couple of tackles, which resulted in scores for them which gave them a lot of confidence.

“Late on we had two good chances to score, which would have taken us clear, but we blew them, and in extra time we battled on but we had a few niggles and finished with 13.

“It’s especially tough for the guys who are leaving as there was no fairy-tale ending, but those returning will have a chance to atone.

“It’s a huge disappointment but we are finally getting a break after a long hard year. At least we fired some shots in this semi-final, unlike last year, and it’s still been an incredible year.”

Quins general manager Billy Millard explained the team did not panic despite falling so far behind. 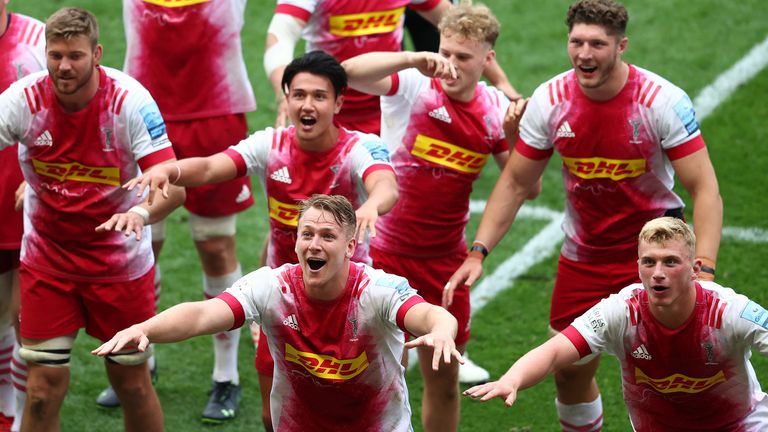 “There was no panic at half-time,” he said. “It was surprisingly calm as we knew we had to stay in the game and we just made a few minor alterations.

“We had to get the scoreboard moving to gain momentum and our medical staff gave valuable advice at full-time.

“Since January, we haven’t got carried away with anything. We have taken it game by game and not got too high or too low and not panicked when we have had setbacks.

“Next week will be a totally different one in terms of approach but we will have Andre Esterhuizen available and he will be needed to deal with the physical onslaught that will come from the opposition.”