Pat Lam reckons the title race is like a survival reality TV show as he plots Bristol’s way to the Twickenham jackpot.

Second-placed Bears face Sale on Saturday who are snapping at their heels in third, just days after losing to table-toppers Exeter.

But rather than bemoan a brutal schedule Lam is loving the grind. 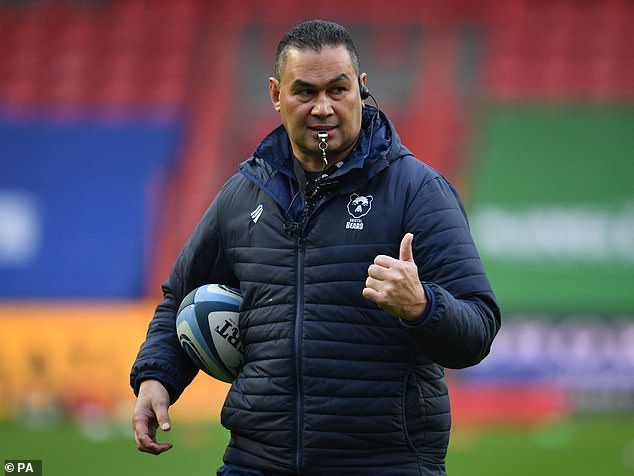 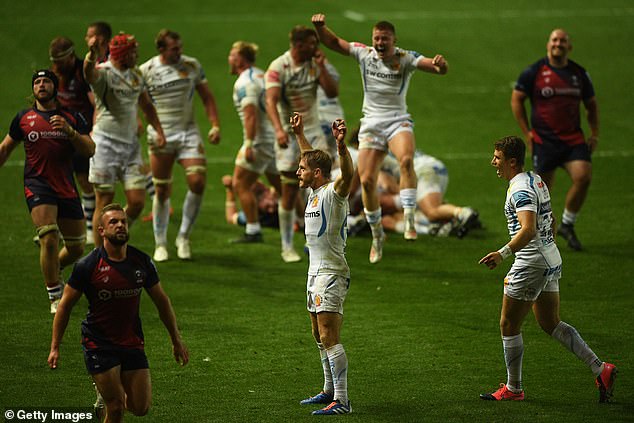 ‘It’s awesome,’ said Bristol’s director of rugby. ‘If this job was a job I would be tired, but this is my passion.

‘Life is about challenges. I love those reality TV shows where people are challenged. I’m a big fan of Bear Grylls.

‘The thing I love about it is it’s all about the million dollars, but somewhere along the line people realise the money isn’t important. That’s what life is about. 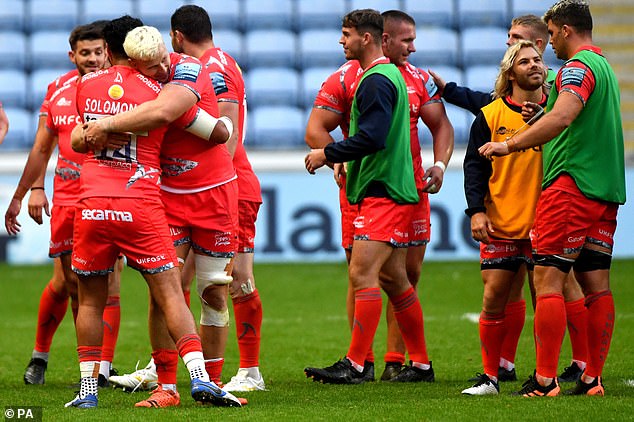 ‘You don’t grow when you make it as easy as possible. Getting paid to do something I am passionate about is a bonus – don’t tell the owner Steve Lansdown that!’

Lam played against Sale boss Steve Diamond as a player and knows what to expect from the former hooker.

‘He was tough, nugget, uncompromising and is someone I’d go down an alley with as he’d look after you!’ said Lam. 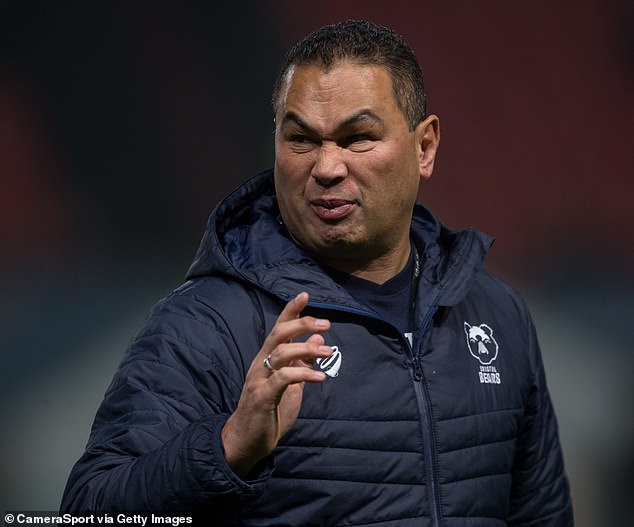 ‘That’s what we’ve got to face. It’s going to be a dog-fight. If you don’t bring the physicality you won’t have much of a chance.’

Despite clubs having to rotate Diamond is expecting a competitive Bristol today.

‘Pat has put a fantastic squad together,’ he said.

‘We saw some weak teams this last week, like with Leicester, but Bristol don’t have a squad like that – they’ve got two strong squads so we’re expecting a fierce encounter.

‘A proper top of the table clash.’ 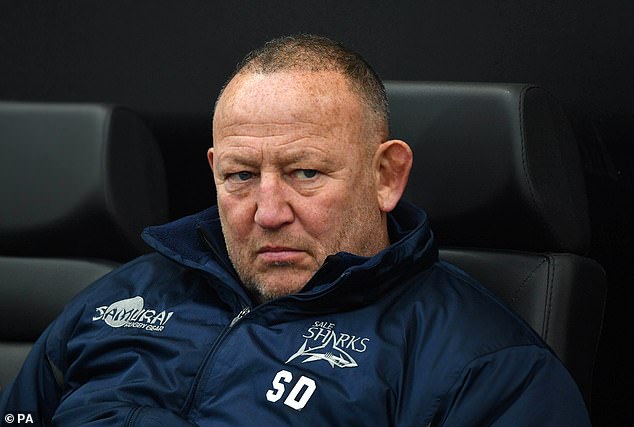