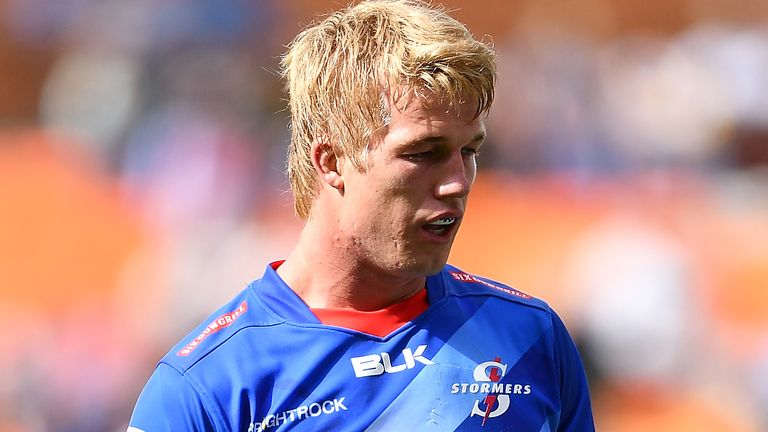 World Rugby Player of the Year Pieter-Steph du Toit has confirmed he will stay at South African Super Rugby side the Stormers after initially giving notice he would terminate his contract.

Players in South Africa had a 21-day window to opt out of their current contracts and become free agents in light of pay cuts forced on them by South African Rugby in a bid to save R1.2bn (£54.63m) in expenditure in 2020.

The World Cup-winning forward served notice of his intention to terminate last week, sparking speculation he would be making a lucrative move to play in Europe or Japan, but with the window now closed he has had a change of heart. 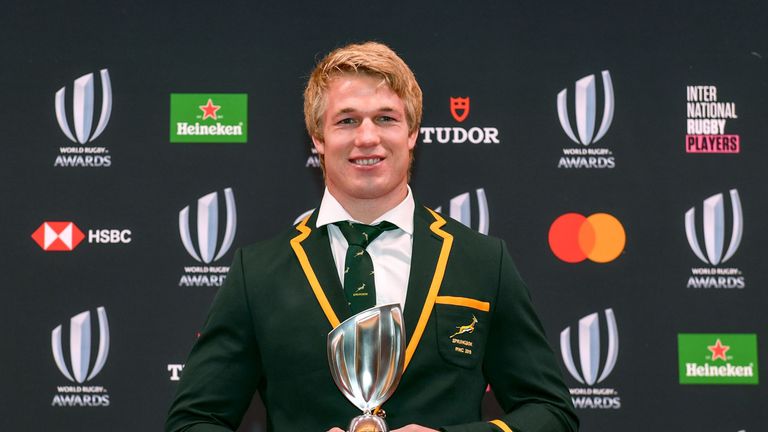 “Pieter-Steph is an important team member. His extraordinary work rate, coupled with his ball-carrying skills, makes our forward pack even more formidable,” Stormers coach John Dobson said in a statement on Thursday.

“The rehabilitation on his [thigh] injury is progressing well and we are looking forward to seeing him in a Stormers jersey again when we get back on the field.

“We are proud as a union of our achievement of contracting eight Rugby World Cup-winning Springboks in the province and keeping them in the country.”

Du Toit was injured against the Auckland Blues at the end of February, developing a haematoma that turned into acute compartment syndrome and put him at risk of losing his leg.