Premiership Rugby said they are ‘highly likely’ to sell a minority stake in the professional game soon, as reports circulated about the former Formula 1 owners tabling a new £200m bid.

CVC Capital Partners who transformed motor racing before selling it to Liberty Media for £6billion are most likely to take a smaller share in the domestic game than they first were after.

They wanted 50 per cent of Premiership Rugby earlier this season for £275m but clubs turned the offer down believing they were worth double that. 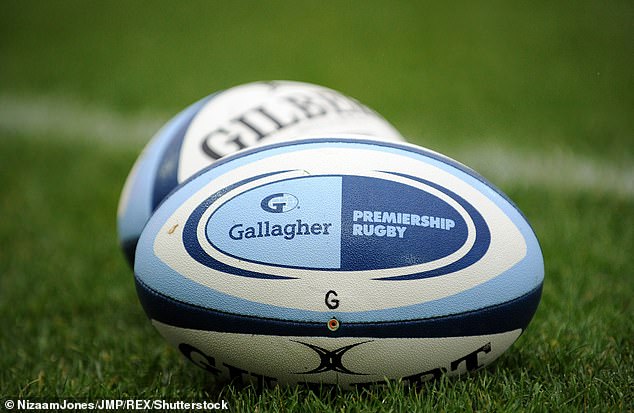 And while the league remained tight lipped on a new deal, they conceded selling a minority share was likely.

‘We are unable to confirm or deny the identity of any companies who might have expressed interest in investing in Premiership Rugby because the process is subject to strict confidentiality,’ said a Premiership Rugby spokesperson.

‘It’s certainly highly likely that a minor shareholding would be sold. The shareholders want to do that, they want to continue the kind of growth we’ve had over the last five years and they see the opportunities for continuing to do that.

‘Premiership Rugby has seen growth of more than 80% in the last five years so our clubs are considering a strategic partner to accelerate that growth and create a springboard for us to become the world’s best league competition. 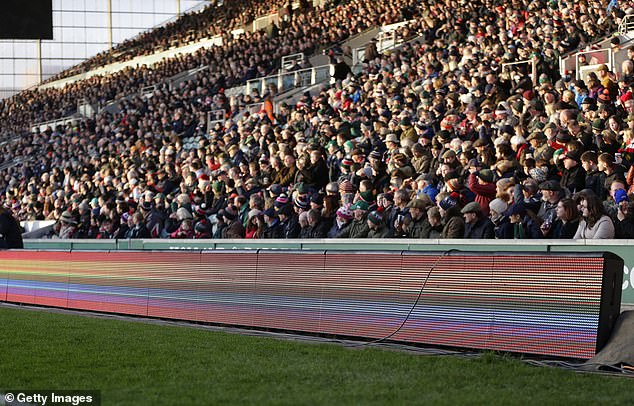 ‘We are pleased with the level of interest from global companies. That’s a good reflection on where rugby is, and particularly Premiership Rugby.

‘All our options were reviewed by the Premiership Rugby Board and we are still hoping to move to the next stage in December.’

‘We continue to have an agreed, consistent and unanimous board position, and what we’ll do in the next few weeks is to continue the work to see whether or not we can reach an agreement.’

Only Exeter Chiefs make a profit in the Premiership, so a cash windfall would prove vital for the English clubs.