ROB BAXTER: Rugby Union needs to settle down… changing laws every five minutes and reminiscing about the past damages the sport as a spectacle

We’ve got to be really careful we don’t have this romantic idea about what the game used to be like.

If people have got so short a memory of what they think was this incredible game, that genuinely concerns me.

Going back to what the game was won’t be as good a game as it is now, I can promise you. 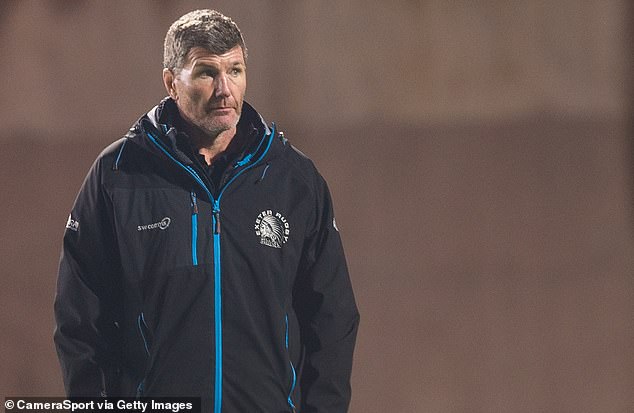 The biggest thing rugby union needs to do is settle down. We will have a deeper understanding of the game if we leave it alone and don’t change the laws every five minutes.

If you’re a new supporter to rugby in the past five years you won’t know if you’re coming or going, will you?

What you’ve seen is the tackle laws change, scrum laws change, high-ball skills change, all these things happen, and then people say the game needs to change! It’s not the best advert for watching rugby, is it? 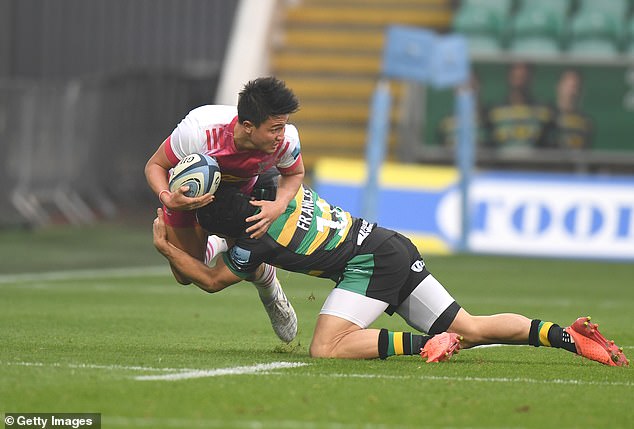 Reducing substitutes? Well, that’s great. It wasn’t rugby teams who wanted more substitutions, it was because of player welfare. Now we’re going to reverse the clock on player welfare are we, because we don’t like what we’ve created?

Scrums. Why do they take a while? For legal reasons, because you had school-teachers being sued because pupils were getting injured. We had to legally protect the officials and put them in control.

Now people want to revert back. You can’t turn the clock back on things like that.

We do this continually in rugby because people outside the game think they have this right or desire to influence and change things so often.

In my time coaching rugby I can’t remember when something hasn’t changed year-on-year, even slightly. 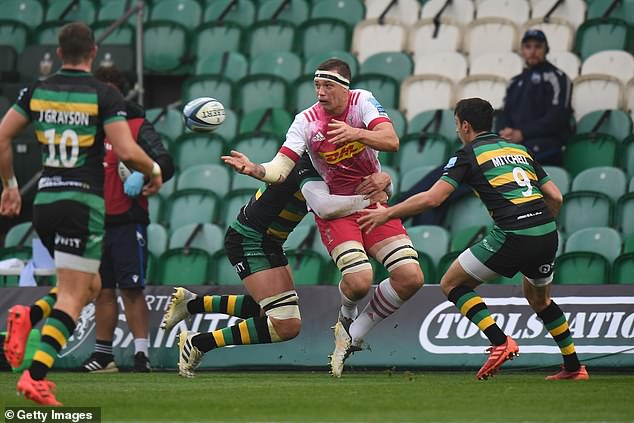 Football is thrown billions of pounds-worth of TV money. Are we saying there has to be six goals every game for it to be sellable? Course we don’t. There are incredible 1-0 games where crowds are enthralled. Actually a 5-0 is now seen as a waste of time. It’s not always about points and tries.

Fans will help 100 per cent. Imagine these internationals that are being criticised with a crowd going absolutely mental.

So let’s see how it unfolds for a little while before we all start panicking.