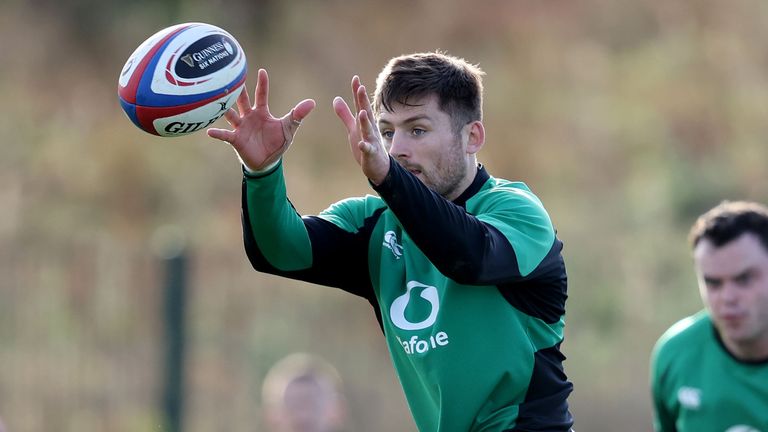 Ireland head coach Andy Farrell has made four changes to his starting XV for the Autumn Nations Cup game England.

Fly-half Ross Byrne will make his first Ireland start since August 2019 in Saturday’s clash, while Jamison Gibson-Park retains the scrum-half role ahead of Conor Murray.

Byrne, whose only previous start came in a 57-15 drubbing at Twickenham before last year’s World Cup, has been given the nod to replace injured captain Johnny Sexton and win his ninth cap ahead of fellow international rookie Billy Burns.

Long-serving scrum-half Murray must again be content with a place on the bench after New Zealand-born Gibson-Park impressed in Friday’s 32-9 victory over Wales. 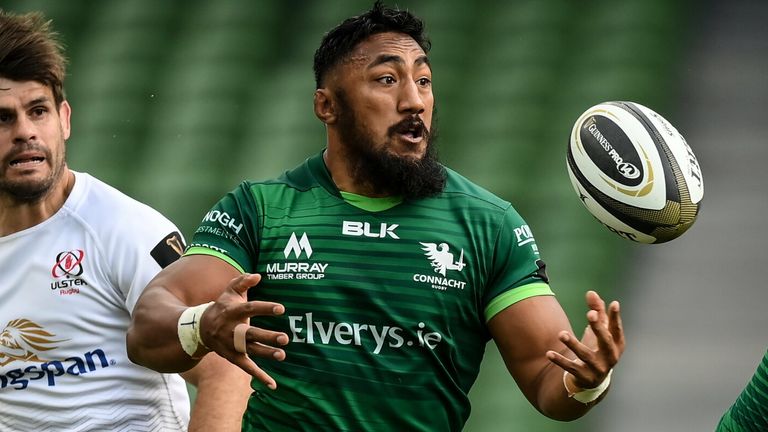 Lock James Ryan has been confirmed as stand-in captain after veteran Sexton was ruled out with a hamstring problem sustained against the Welsh.

Meanwhile, Burns, who represented England at U20 level, has been named among the replacements against the country of his birth having made his debut from the bench last time out.

Lock Iain Henderson and full-back Jacob Stockdale are back among the replacements after fitness issues kept them sidelined last week. Winger Andrew Conway and flanker Josh Van Der Flier – who started the win over Wayne Pivac’s men – drop out of the squad completely.

Rangers vs Benfica live stream: How to watch Europa League fixture online and on TV tonight