Ross Moriarty wants Wales to go to the well once more in Cardiff against Ireland on Saturday, to secure a dream Grand Slam.

The 24-year-old flanker made 15 tackles as part of a dogged defensive effort against Scotland which has set up a shot for glory with Wales now four wins from four in the Six Nations.

And uncompromising Moriarty cannot wait to smash into the Irish back home and complete the clean sweep. 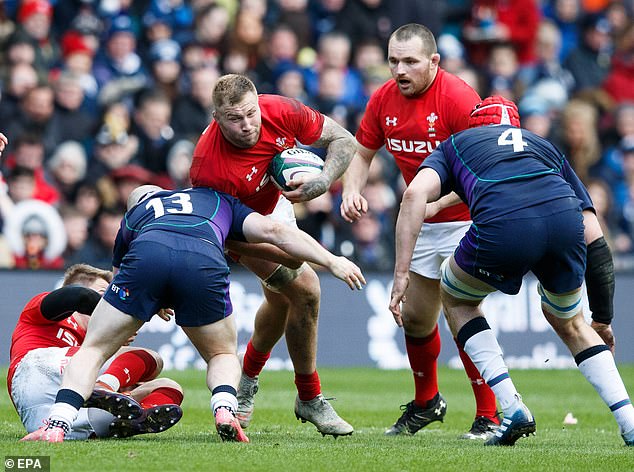 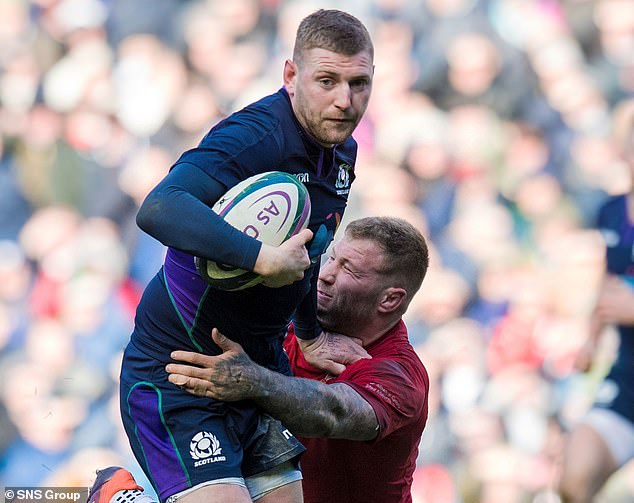 ‘This is my first opportunity at a Grand Slam and it’s what we set out to do at the beginning,’ he said.

‘Apart from winning a World Cup it is the biggest thing for anyone in the northern hemisphere, so I’d be really happy to achieve one.

‘We’ve been building nicely over 13 games and against Ireland we won’t take a backward step to try and continue the streak. They are a good team and we know what they are capable of.

‘There’s been a lot of hard graft, a lot of carries, a lot of tackles but it’s been nice to get the games in and build up some momentum. 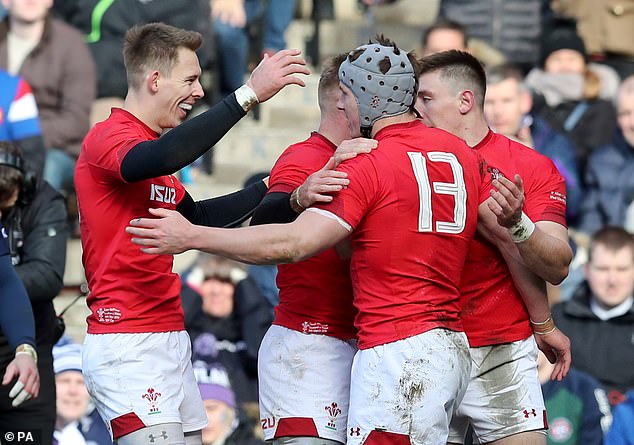 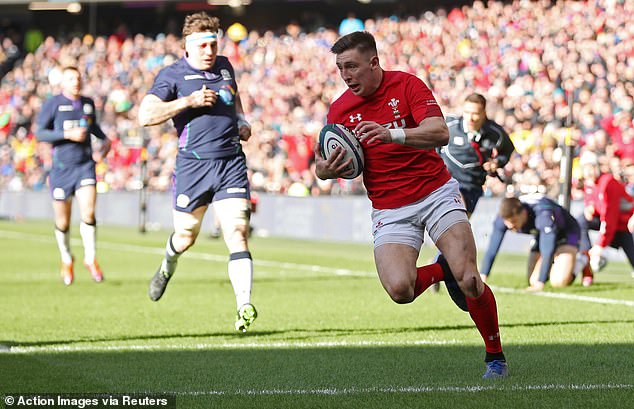 ‘For every game at international level, you know that you can’t slip up.’

Wales want to benefit from having one more day to prepare than Ireland – who beat France on Sunday – before the Slam show-down at the Principality Stadium, so Warren Gatland let the players rest on Monday before returning to training on Tuesday.

Moriarty said it has been a brutal Championship, culminating in that Scottish siege where Wales won 18-11 by holding Gregor Townsend’s men out with 140 second-half tackles.

‘It was a very tough day at the office,’ added Moriarty.

‘We came up short two years ago at Murrayfield but this time we showed a lot of character to pull through. 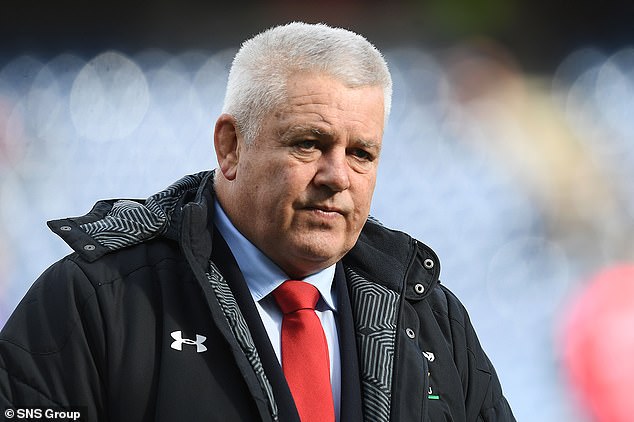 ‘Sometimes people don’t see the hard graft but against Scotland it showed across the board with all the forwards and all the backs, it was a big heavyweight slog.

‘We’ve had some difficult games in the Six Nations but we are ready to go again.

‘We will definitely shape up big-time this week now.’

And despite playing in every round Moriarty so far does not feel sure of his selection for the final match.

‘I say to myself every time that we go into a game that I am fighting for my spot,’ he said.

‘One mistake could mean I am out, and nobody wants that.’