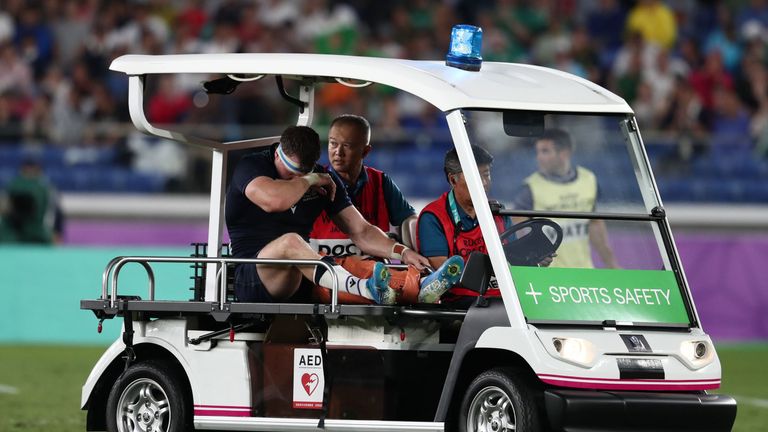 Gregor Townsend confessed it “doesn’t look good” for Hamish Watson after admitting the Scotland flanker’s Rugby World Cup might be over already.

Scotland suffered a 27-3 mauling from Ireland in Yokohama and there was further pain for Edinburgh forward Watson following an incident just before half-time.

He could be heard letting out a huge scream as his left knee appeared to buckle after being caught in a tangle with Irish props Cian Healy and Tadhg Furlong. Watson subsequently left the field on a stretcher and has been sent for a scan. 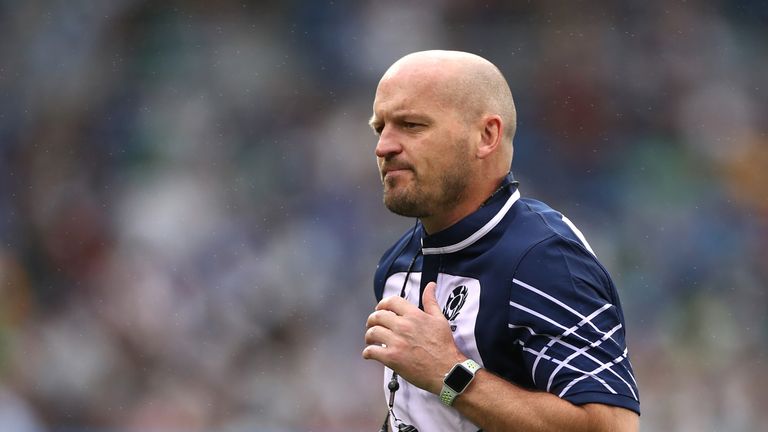 “Hamish is our only injury concern,” Townsend said. “He had a knee injury that we will be hopefully getting more information on tonight with a scan.

“It doesn’t look good when a player is stretchered off the field, so hopefully we’ll know more later tonight.

“It would be bad luck for any player if he misses the World Cup. We had Sam Skinner miss out on selection ahead of the World Cup.

“But we have always presumed that there will be people who will miss the World Cup after each game that we play. Let’s hope that’s not the case with Hamish.” 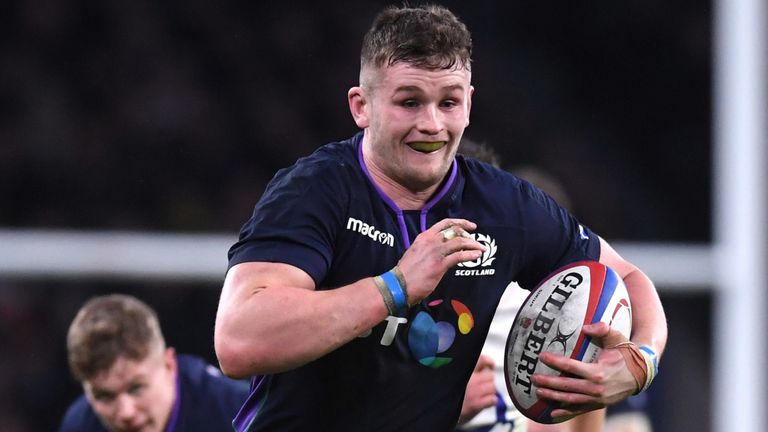 Townsend is already drawing up plans to promote Magnus Bradbury to his squad if his Edinburgh colleague is forced out of the tournament.

Bradbury had already travelled to Japan on stand-by following an earlier facial injury to Jamie Ritchie and is ready to come in at a moment’s notice.

“The good news is that Jamie Ritchie will be available for our next game after returning to full training,” Townsend said.