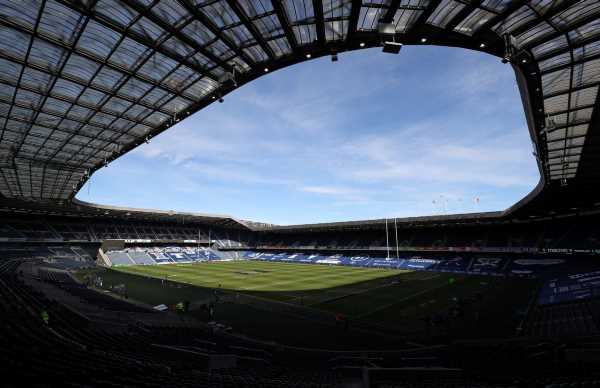 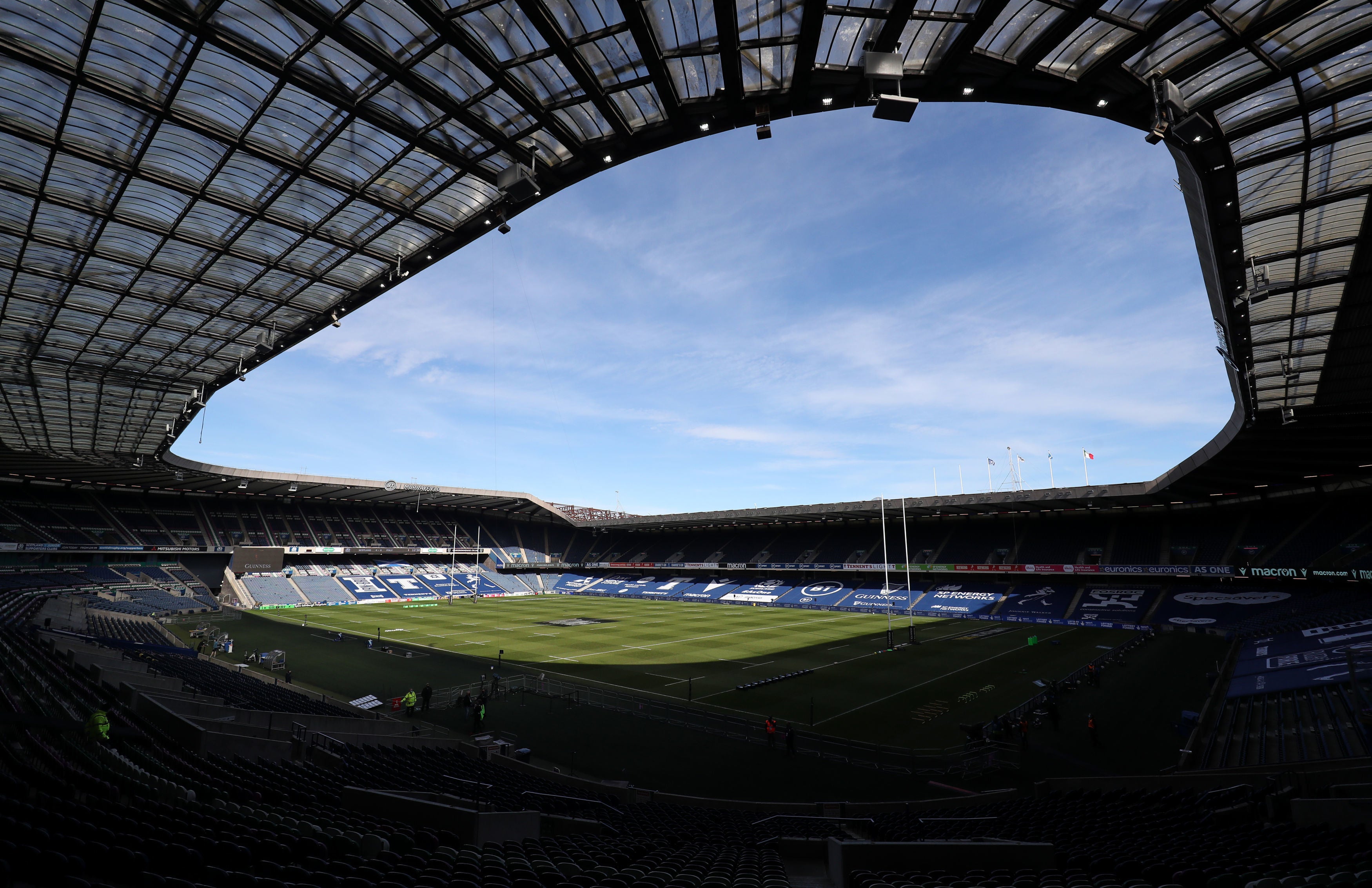 Scotland are hopeful of a second win at the 2021 Six Nations as they welcome Italy to Murrayfield. Since their landmark win against England at Twickenham, Scotland have lost at home in close contests to both Wales and Ireland. The clash against Italy gives head coach Gregor Townsend the opportunity to build some momentum ahead of their final match of this year’s tournament with France, which was postponed after Covid outbreaks within the French squad.

Townsend has a reputation for selectorial boldness and the headline news ahead of kick-off is that captain Stuart Hogg will start at fly-half for the first time in his career. While Hogg has covered the position before, he has never started a game at fly-half but an injury to Finn Russell means it is necessary following Adam Hastings’ suspension. Meanwhile, Italy are looking to end yet another dismal campaign on a high note.

The Azzurri have lost 31 Six Nations matches in a row – a run that stretches back to 2015 – and a defeat to Scotland would ensure that they finish with a sixth successive wooden spoon. Scotland should be wary, though – the last time Italy won a game, it was this exact fixture. Italy triumphed 22-19 at Murrayfield six years ago and they will be desperate for history to repeat itself. Follow all the action below.