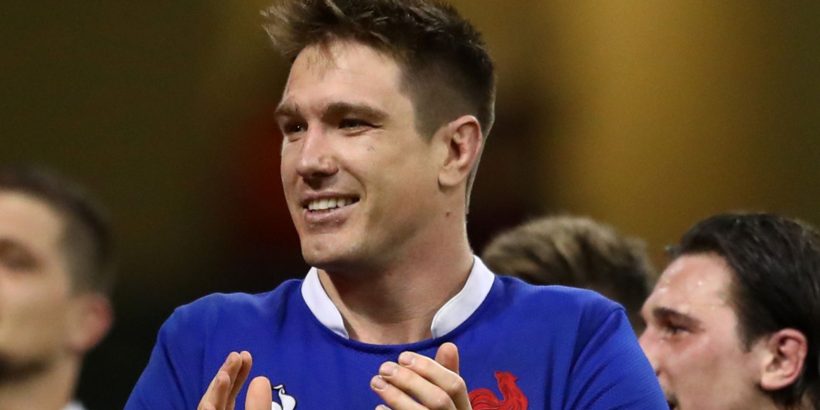 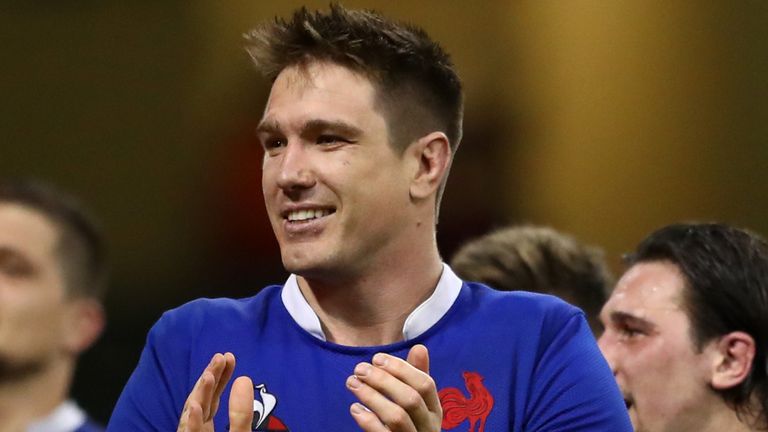 France lock Bernard Le Roux has been ruled out of Saturday’s Six Nations match against England.

Racing 92 forward Le Roux, who has won 46 caps, started in the wins against Italy and Ireland last month.

France have called up Toulon’s Swan Rebbadj to their squad of 31 players preparing for the trip to Twickenham as they target a first Six Nations win in London since 2005.

Rebbadj has not played for France since he made his international debut against Italy in the Autumn Nations Cup last November.

After the visit to England this weekend, Fabien Galthie’s side are due to host Wales on March 20.

France saw their Six Nations match with Scotland in Paris on February 28 postponed after a coronavirus outbreak among French players and coaches.

The rearranged match is set to be played on March 26, pending approval from Scottish and Premiership clubs.