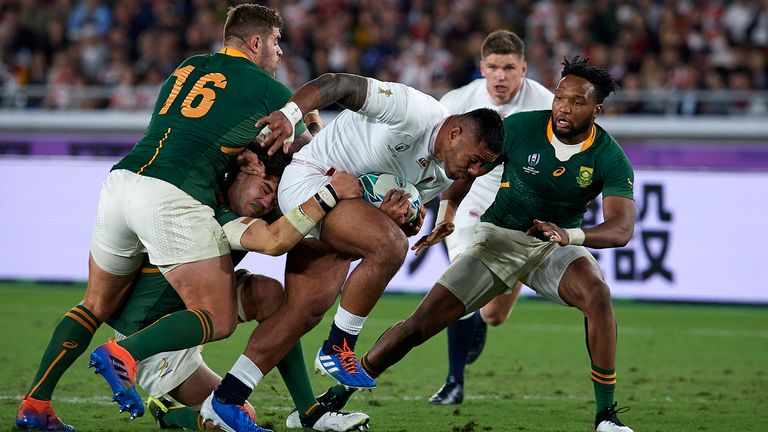 Six Nations and southern hemisphere rugby body SANZAAR are working together to develop proposals for an aligned global calendar.

The goal is to lessen the overlap between club and country fixtures and free players from domestic commitments for internationals.

One option is to move both the Six Nations – usually held in February and March – and the Rugby Championship, which features world champions South Africa, New Zealand, Australia and Argentina and usually begins in August, to a window in April/May. 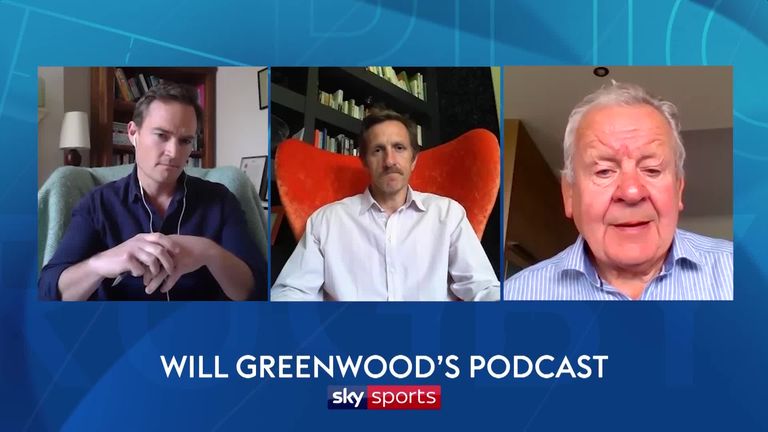 A joint statement from Sanzaar and the Six Nations on Friday read: “From the outset, the nations have adopted a mindset that has sought to eliminate self-interest and recognise that the international and club game have shared mutual benefits that if approached and managed correctly can enable both to flourish.

“A further consultation process, in total transparency with unions, clubs and players, will commence as all parties work towards an aligned global calendar that can deliver a clear and coherent narrative.

“The nations, together with other key stakeholders, remain open to shape the options that have been developed in an effort to resolve an issue that has held the game back for many years and are committed to putting rugby on a progressive path.”