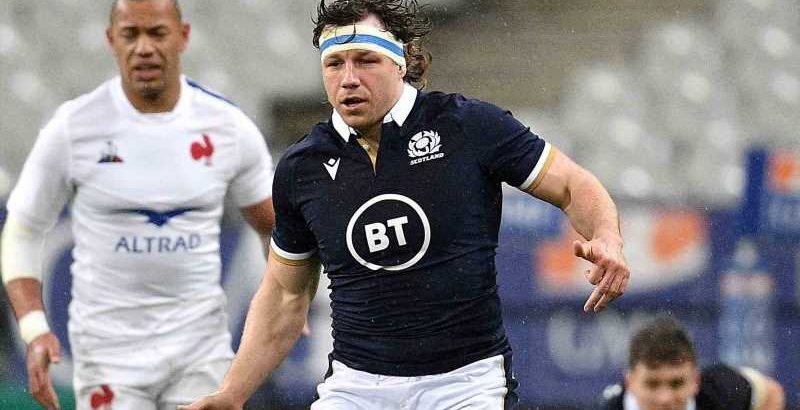 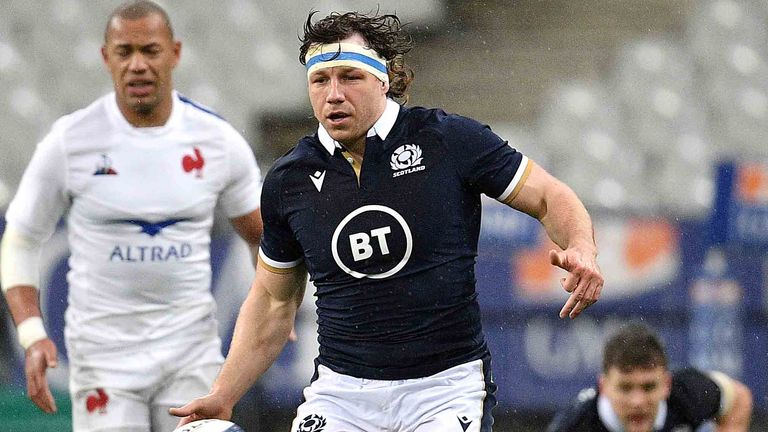 Scotland flanker Hamish Watson has been named the 2021 Guinness Six Nations player of the tournament.

Wayne Pivac led Wales to this year’s title but it is the Scotland flanker who has been named the tournament’s top performer, following a public vote.

Ireland duo Tadhg Beirne and Robbie Henshaw and France’s star scrum-half Antoine Dupont, who won the award last year, were also among those in the running. 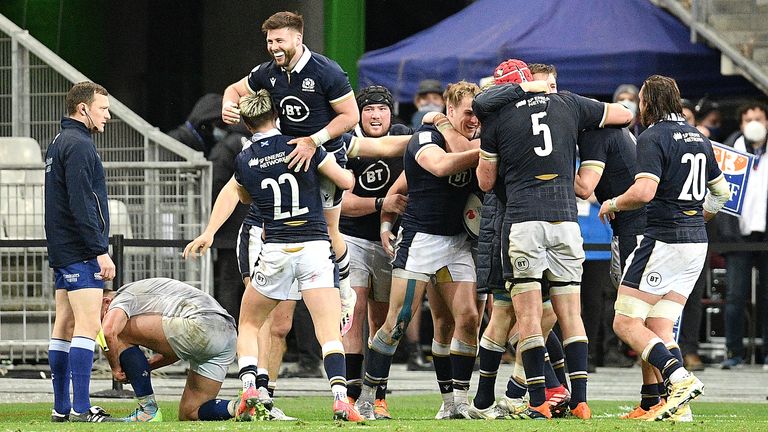 Having scored one try and provided an assist, while successfully making every single one of his 55 tackles, Watson captured 35 per cent of over 125,000 votes.

After receiving his trophy in Edinburgh on Friday, Watson told the Six Nations website: “I’m very surprised, obviously loads of top players were up for the award.

“I think when you do win something like that, it’s full credit to the team I’m in as well, and to all of the guys who have won it previously.

“It shows what good teams you’re playing for. The Scotland team we’re all playing in at the moment is a great team and we really believe we can achieve things in the next few years. 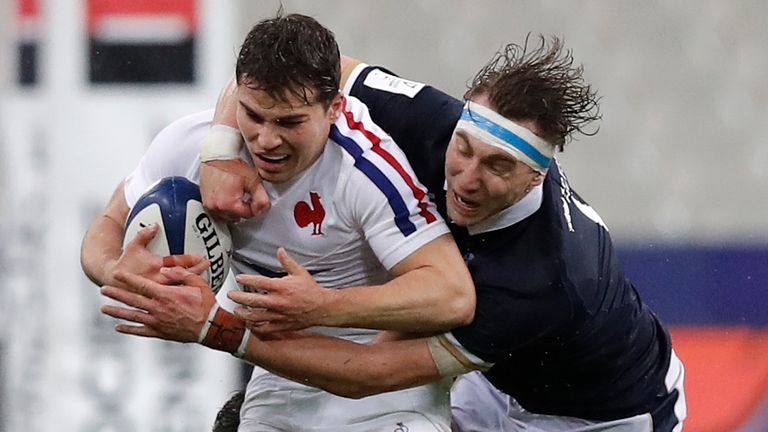 “We think we’re heading in the right direction and full credit to the whole team because, without them, boys can’t win these personal accolades.”

“He’s been the stand-out for Scotland,” said the Edinburgh coach.

“He’s been consistently good. He hasn’t just played one game, then had an average game the next. He’s probably been Scotland’s best player the whole way through.

“So, when I saw him nominated it didn’t then come as a huge surprise that he won the award, as he has been very, very good in every single game he’s played.

“Hopefully that will put him in a really strong position for the Lions tour coming up in the summer.

“He’s probably in one of the strongest positions that the Lions can pick from, so he cannot have done any more to put himself in the selection picture.”