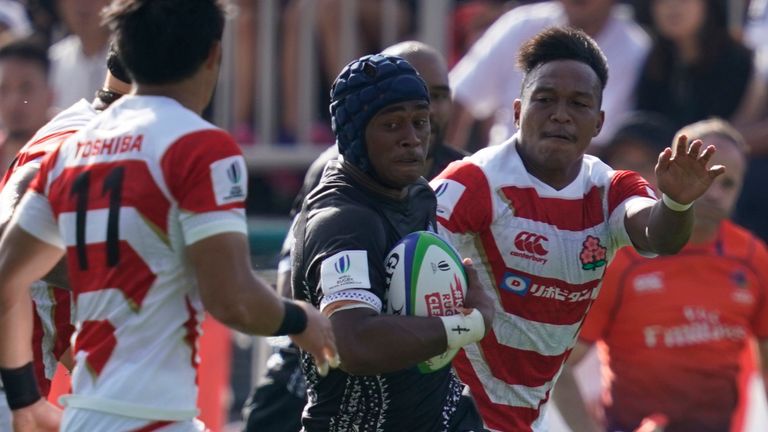 Fiji and Japan are set to join the Six Nations teams for a festival of rugby, which will replace this year’s autumn internationals.

England were supposed to play New Zealand, Argentina, Australia and Tonga at Twickenham in November but the coronavirus pandemic has forced plans to be changed.

Details are still to be finalised but England are likely to be in a four-team pool alongside Wales, Ireland and Fiji, while Scotland, France, Italy and Japan would make up the other group.

After playing each other once, the teams would play-off against the corresponding-ranked side in the other pool. The group winners will meet in a final at Twickenham. 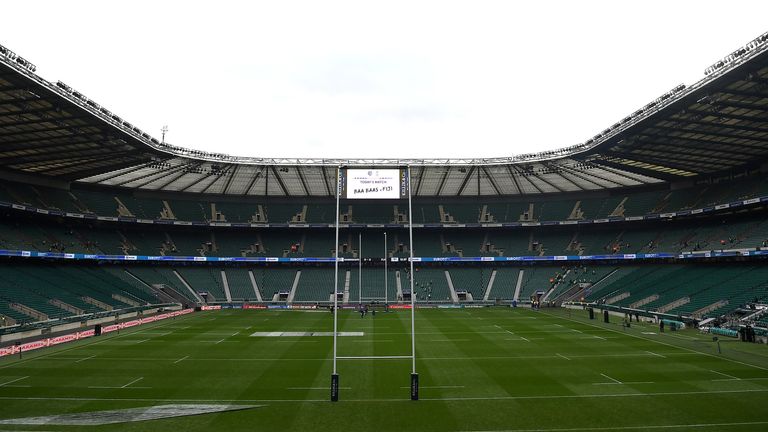 England would play Ireland and Fiji at Twickenham with the venue for the Wales game still to be decided.