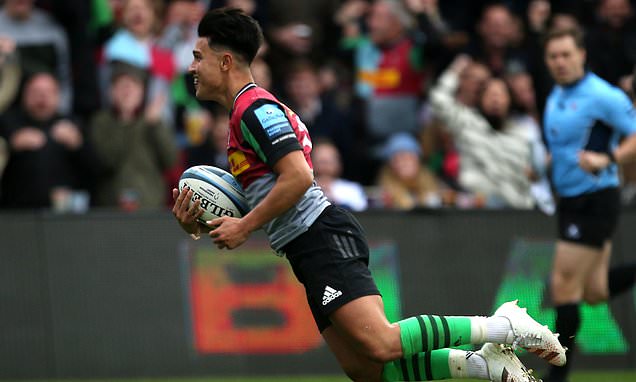 A late rally secured Harlequins a ninth successive home bonus-point triumph as they recorded a 31-17 Premiership victory against winless Bath, who remain at the bottom of the table.

Bath had lost nine of their previous 10 league matches and conceded 71 points at home to Saracens six days before and – when they conceded two early tries – they looked set for another long afternoon but, roused by Sam Underhill, they fought back to lead 11-12 at the interval.

Quins turned down kickable penalties from the outset in pursuit of tries. It was not complacency but the mark of a team that had won nine of their 10 league matches at the Stoop with a bonus point. They just lacked their usual precision. 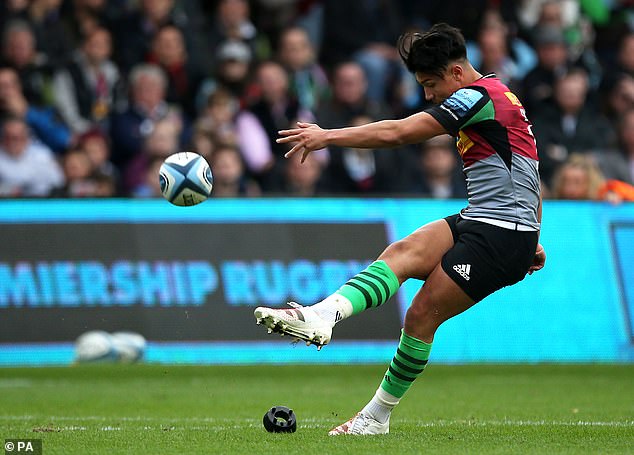 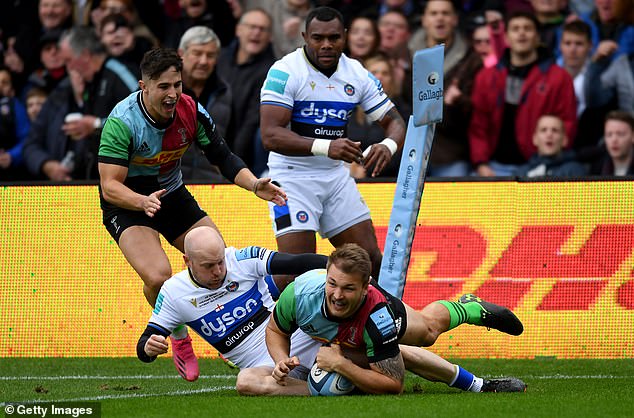 Kicking penalties to touch yielded two tries for centre Andre Esterhuizen. The first, after three minutes, followed a blind-side raid and the second was prompted by Marcus Smith who, after picking up a bouncing ball in retreat, created space with a flat pass and Danny Care freed the South African.

Orlando Bailey kicked a penalty in between the tries and whatever Bath lacked, it was not effort.

They lost their number eight Jaco Coetzee after five minutes with a head injury and fought their way back after England prop Joe Marler was sent to the sin-bin for a no-arms tackle on full-back Tom De Granville.

Esterhuizen had tackled De Glanville but Marler, almost trying to get out of the way, ended in a crouch position and De Glanville landed on his head after bumping into him, playing on for six minutes before being taken off.

England head coach Eddie Jones will be hoping that Marler is not cited because another loose-head prop Beno Obano suffered a knee injury.

Marler had barely had time to find a seat when Bath scored from the penalty they had kicked to touch. 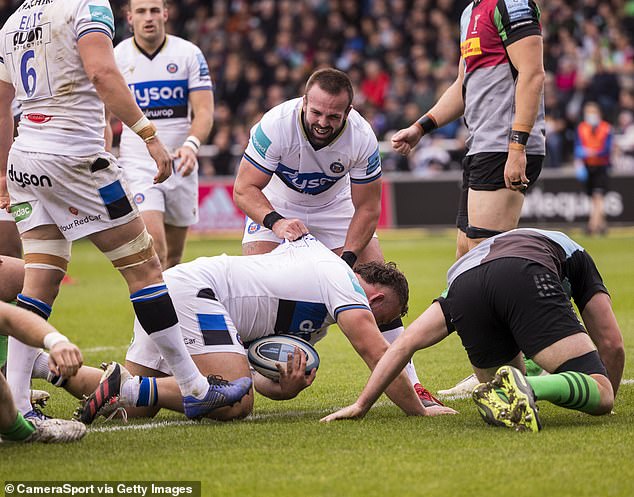 However, Bath capitalised on a yellow card for Joe Marler to score 14 unanswered points 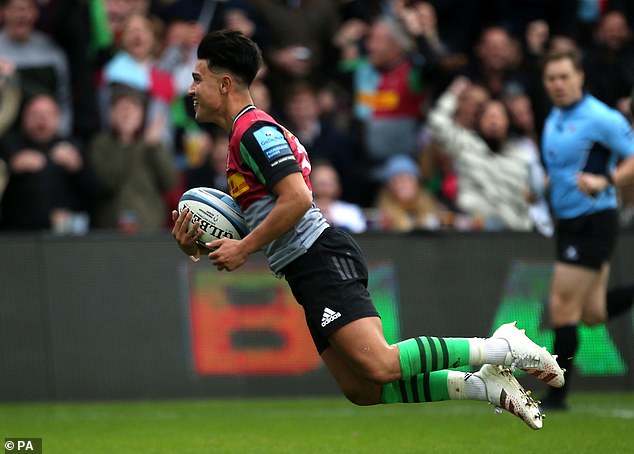 Josh McNally secured the throw and as Underhill lopped around the back, the defence was exposed and the flanker surged over the line.

Bath made the most of their one-man advantage five minutes later when Will Stuart finished a series of drives to give them a 17-12 interval lead.

Quins had their moments but passes failed to stick, wrong options were taken and they were encountering motivated resistance. 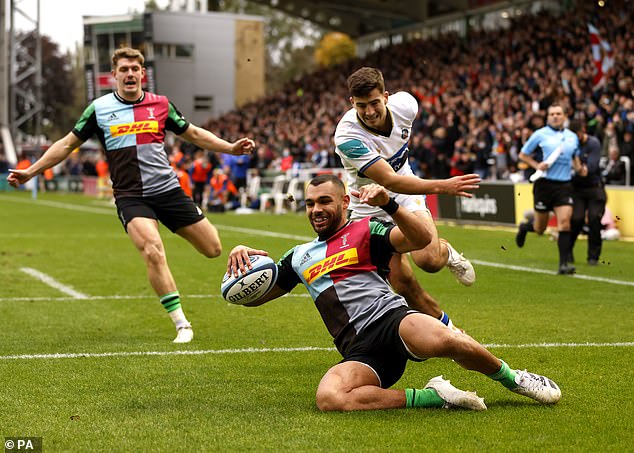 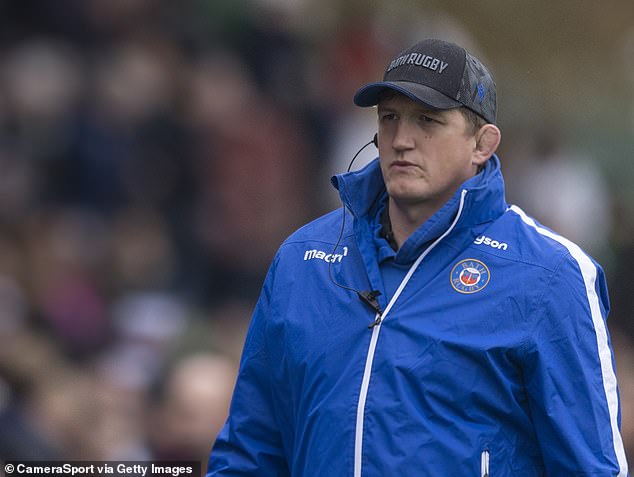 But they had Smith and five minutes after the restart, he made a looping run from a scrum and, spotting Ruaridh McConnochie preoccupied with Green and Louis Lynagh, and Max Clark trying to cover his inside and outside, he ran in between them to restore the home side’s lead.

Quins wasted several opportunities through a mixture of unforced errors and defiant defending, but the bonus point, and the victory, were secured six minutes from time when Alex Dombrandt’s quick hands gave Joe Marchant the space to score in the corner and Smith then set up the centre’s second.