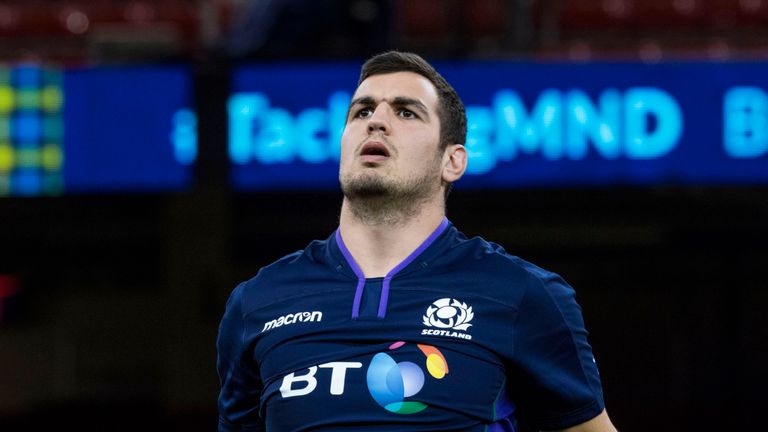 Skipper Stuart McInally says Scotland are determined to make Doddie Weir proud when they tackle Wales in the inaugural cup meeting held in his name.

The two nations will compete for the Doddie Weir Cup in Cardiff on Saturday, as the 48-year-old former Scotland international continues his battle against motor neurone disease.

Weir will attend the game at the Principality Stadium and Edinburgh hooker McInally admits it will be a special occasion.

“Everyone in Scotland is aware of him and what he’s doing. It would be massive to do that (win). It’s something we’ve spoken about, making sure we make him proud and make the country proud. “Every time we pull on that jersey, we do our best. That goes without saying. But having something else to play for makes it even more special.”

Weir spent time with the Scotland squad on Friday as Gregor Townsend’s group went through their paces at the Principality Stadium.

The former second-row looked relaxed as he chatted to players and the coaching staff and McInally said Weir’s presence was greatly appreciated.

“The fact that he was at our team run just builds the excitement,” McInally said. “I think back to that New Zealand game (in November 2017) we played at Murrayfield. 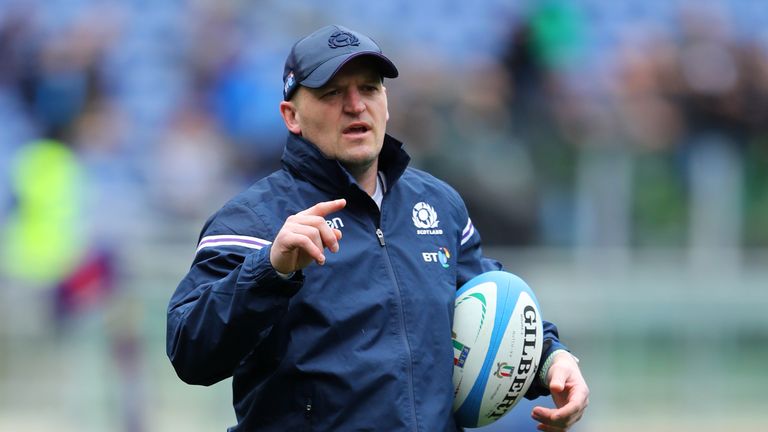 “It was amazing watching him and his sons walk on to the pitch and present the match ball. I don’t think there was a dry eye in the house, even among the players.

“We were really proud that we could make him part of that day – and it’s great to see that his legacy is still growing. He’s now going to have a trophy named after him forever, which is brilliant.”

The Welsh and Scottish Rugby Unions are donating a six-figure slice of the gate money to Weir’s My Name’5 Doddie Foundation. The foundation was set up with the clear aim of supporting research to help find a cure for MND.

“That’s a massive part of it (Doddie Weir Cup), it’s such a good thing that’s been done,” McInally said. “That’s definitely right at the forefront of our minds, but this is a Test match for Scotland and a chance to pull on the thistle.

“Yes, it’s brilliant that we can raise awareness for Doddie’s foundation. But it’s also a very serious challenge to come down here – and try to win.”