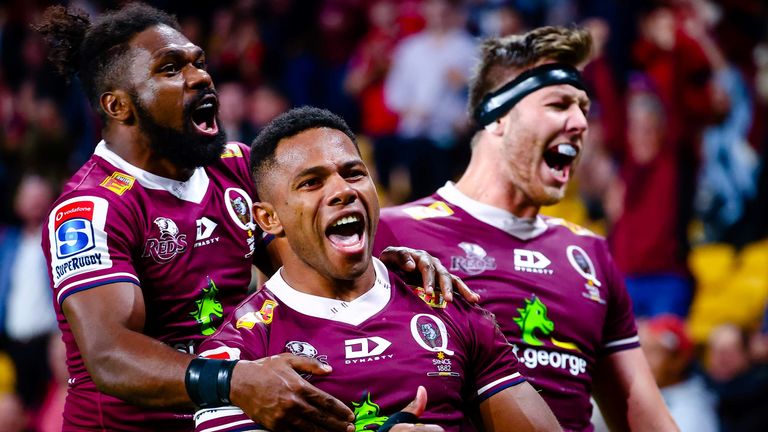 An early Jordan Petaia intercept try and second-half efforts from Lukhan Salakaia-Loto and Filipo Daugunu along with 10 points from the boot of James O’Connor proved enough to earn the Reds a trip to Canberra for next Saturday’s title-decider.

The Rebels, who have been on the road for three months because of a second spike in COVID-19 cases in their home city of Melbourne, again struggled to turn possession into points against a rugged Reds defence.

They were level at 10-10 at the break after Wallabies winger Marika Koroibete picked the ball up at a ruck and raced away for an opportunistic try on the stroke of half time.

They lacked nothing in effort in their first Super Rugby play-off, but were unable to get near enough to the try line as they chased the game in the last 20 minutes.

But for winger Andrew Kellaway just grazing the touchline, the Rebels would have opened the scoring in the seventh minute from a Matt To’omua crosskick. 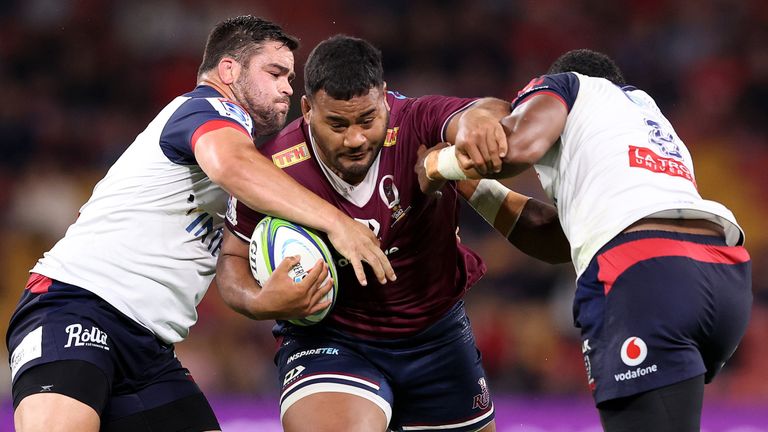 A minute later, however, centre Petaia was racing 60 metres to score for the Reds after he stepped up to pick off a To’omua pass aimed at centre Billy Meakes.