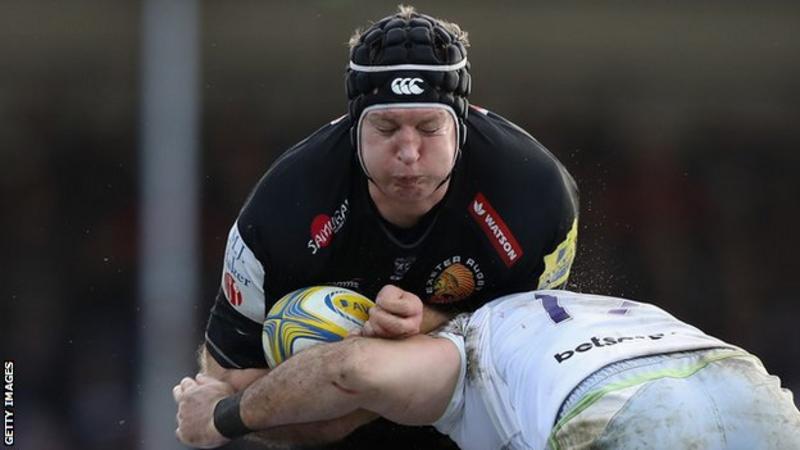 Known as ‘The Tank’, Waldrom was the Premiership’s leading try-scorer in 2015 and 2016 and helped Exeter reach the last three Premiership finals.

The New Zealand-born forward won five caps for England between 2012 and 2013 while at Leicester, whom he joined in 2010 from Super Rugby’s Crusaders.

He left Exeter this summer to return to New Zealand with Wellington for the 2010 Mitre 10 Cup.

Waldrom won the Premiership with Leicester in 2013 before helping Exeter to their first-ever title in 2017.

“I have made a decision, a hard one at that, but it’s time to hang the boots up,” he tweeted.

“A massive thanks to @WgtnRugby for letting me come back and finish where it all started.” 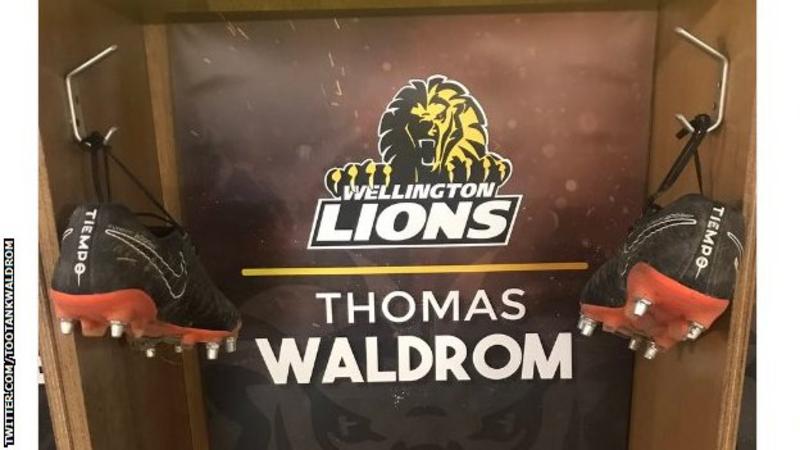