The 22-year-old, son of Lions and Scotland legend Gavin, will wear the No 10 jersey – which previously belonged to Scotland head coach Townsend – this Saturday in Cardiff.

Stuart McInally captains, with John Barclay injured and Greig Laidlaw and a number of other foreign-based players unavailable due to the match being place outside the international window. 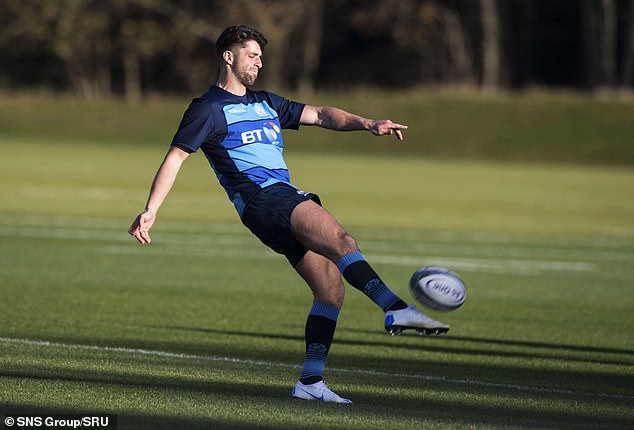 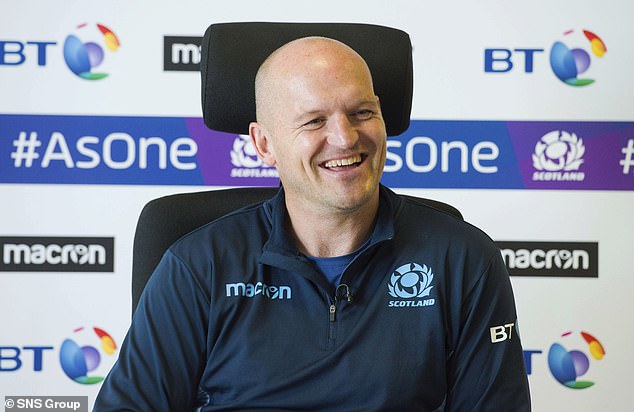 Therefore Hastings will be the playmaker in a Glasgow-Edinburgh combination team and Townsend wants him to lay down a marker on his third start.

‘This is a big challenge this week,’ said the Scotland boss.

‘It is Wales, it is away, they are huge favourites I would imagine but if he plays really well that does make it a much more competitive position.

‘He is playing really well for Glasgow, he has played Champions Cup games. That was a big test for him against Saracens, and I thought he played really well.

‘A week later in Cardiff, he was really proactive in how he played and took on the Cardiff defence – a bonus point victory, the stand-off is going to be a huge part of that.’

This is the biggest match of Hastings’ career so far, having previously only featured against Canada, USA and Argentina. 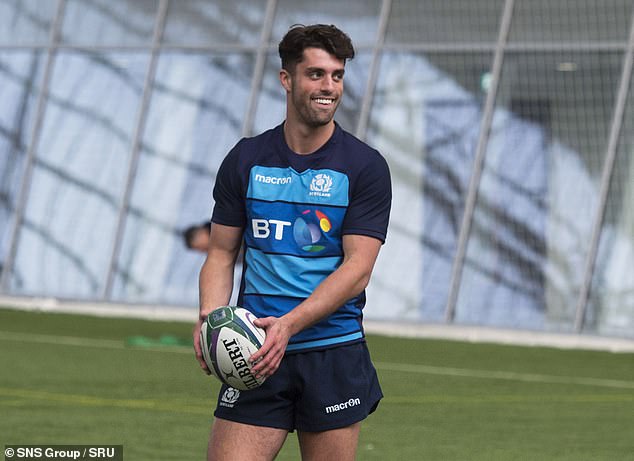 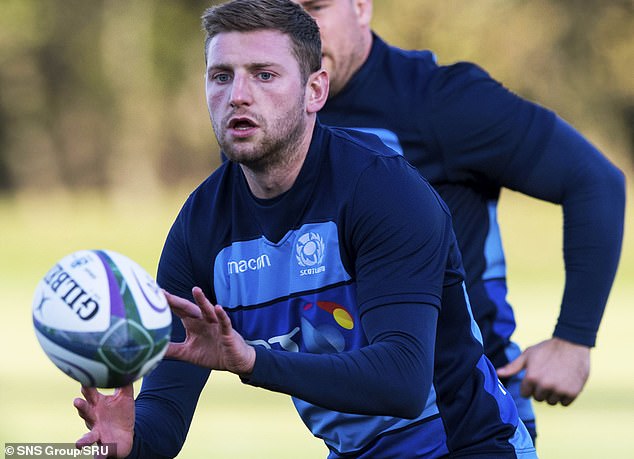 ‘His experience in Argentina and how he played has got to be in his muscle memory. He is realising that the next time he gets to play an international level he can do similar things and they will work out ok,’ added Townsend who also defended Scotland’s poor away record.

They have not won in Cardiff since 2002 and have lost 10 of the last 11 matches between the sides.

‘I don’t believe it’s a problem with being on the road,’ he said.

‘We’ve won in Sydney and won in Resistencia. The issue is underperformance when we’ve gone in as favourites, more often away from home.’