Get ready for a scrap! Victory against South Africa for patched-up England would be a vital World Cup boost

England should be launching the decisive phase of their build-up to the World Cup when they confront South Africa on Saturday afternoon. So much for best-laid plans.

Instead of being settled and cohesive and building towards a glorious destiny in the Far East next autumn, England are swathed in tape and plasters and bandages, patched up and vulnerable.

Eddie Jones is reaching a crucial point in his tenure as head coach, with both arms tied behind his back. No other leading nation are going into the November international campaign so ravaged by injury. 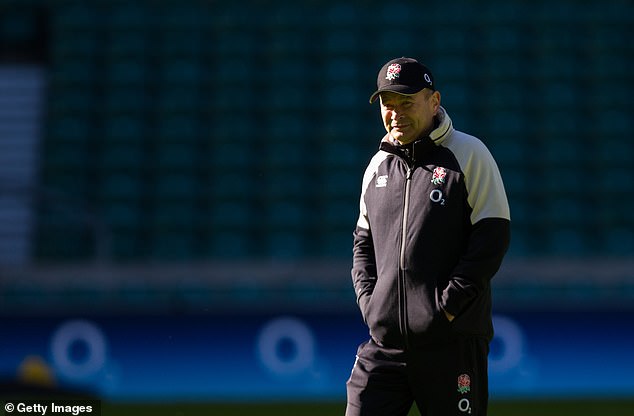 Never mind England putting their best foot forward, just about any foot will have to do.

Grim medical bulletins have savagely undermined English plans for their season opener, yet this is not solely a case of accidental damage. Form debates have been a feature of the build-up to Saturday’s game, as well as injury setbacks.

Stand-out performers in the domestic game have been overlooked. The likes of Don Armand and Dave Attwood, Matt Kvesic and Danny Cipriani have been omitted by Jones despite making waves for their clubs. Ben Morgan and Michael Rhodes are others in the in-form category who made it into the initial training squad but missed the cut to face the Boks. 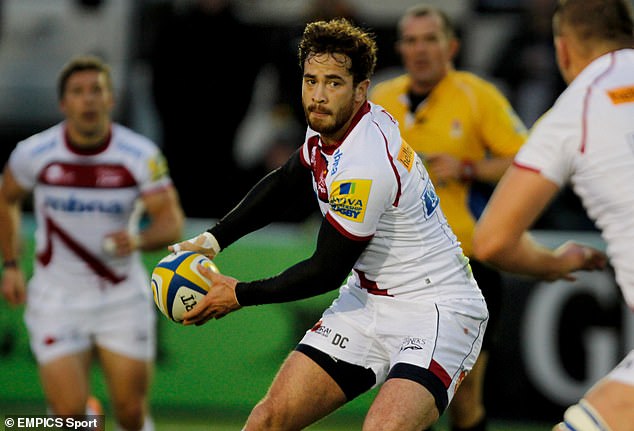 Despite this, Jones has omitted domestic stars like Danny Cipriani for the South Africa Test

Some of the head coach’s choices have divided opinion, but the stark truth is that if England were anywhere near full strength, they would be favourites to beat these southern raiders. Instead, with a raw home pack gearing up for a monumental challenge, this fixture has trouble written all over it.

If forwards do indeed decide who wins — and the backs by how many, — the most likely outcome would appear to be a narrow victory for Rassie Erasmus’s side. England need the ball if they are to unleash a reshuffled back line, but given the chronic shortage of firepower in their front and back rows, the wide men might be living on scraps.

A new English era will begin on crutches. Veterans such as Mike Brown, James Haskell and Dan Cole have either gone for good or find themselves on the fringes, fearing the worst. Rookies are taking over. An overhaul which ideally would have happened a year ago is in full swing, but the injury crisis means the extent and urgency of it is enforced. 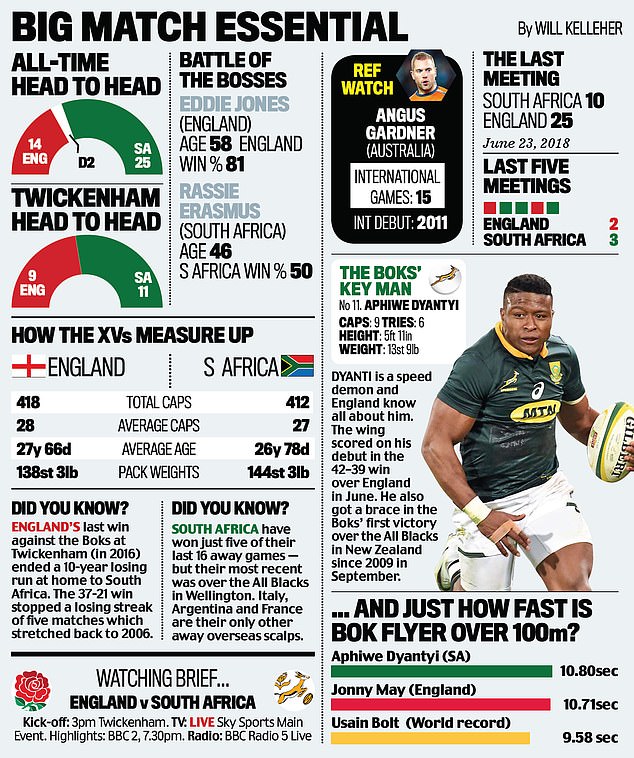 So many changes won’t aid the quest for results and momentum. After losing five Tests in a row before a consolation win over these opponents in Cape Town, England need to address the bottom line, despite the awkward predicament they find themselves in. With New Zealand next up in seven days’ time, there is a pressing need to win.

The doomsday scenario would be two defeats in the opening two games, leading to an inevitable escalation of pressure on Jones and his regime. The RFU’s decision to approve the hiring of John Mitchell as England’s new defence coach, at great expense, suggests they are backing Jones through to the World Cup, come hell or high water, but victory on Saturday would avert the prospect of any boardroom hand-wringing or panic.

This is a momentous match which will serve as an examination of the new set-up. Mitchell was not the popular choice to replace Paul Gustard, so the former All Black head coach’s defence will be closely scrutinised. Scott Wisemantel made a positive impact as attack guru in South Africa but the patches of collective class need to be more sustained. 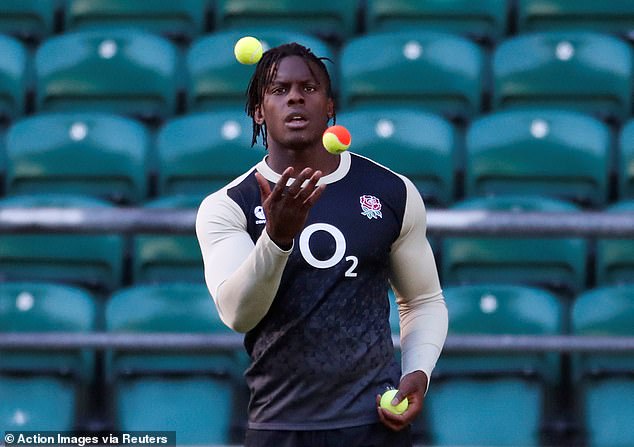 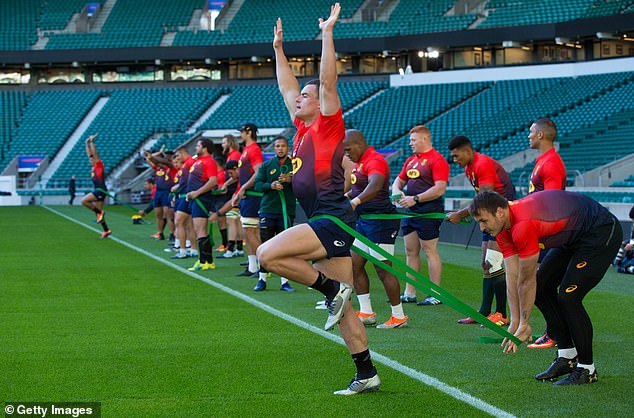 It’s been 1,596 days since the Sale wing Chris Ashton last played for England.

He is set to come off the bench for his 40th cap.

His last Test match was in June 2014 against the All Blacks in Hamilton.

The new co-captaincy arrangement will also be in the spotlight. Time will tell if it is a genuine plan to take through to the World Cup, or a sop to Dylan Hartley before the hooker is thanked for his sterling service and moved aside. Next week, Will Carling will start work with the squad, to help develop leadership and identity, but those qualities will be essential on Saturday.

A backs-to-the-wall scrap is in the offing. These Springboks will target English set-piece staples and expect to trump them with a dangerous driving game. Titans in the South African pack such as Eben Etzebeth and Malcolm Marx will believe that the home forwards cannot live with their formidable power and aggression.

Erasmus’s side will miss Sale scrum-half Faf de Klerk and Wasps full back Willie le Roux, who were both mainstays of the June series win but are off-limits on Saturday as this Test falls outside the official window. In the absence of Le Roux, the inexperienced Bok back three could be targeted by England’s multiple kickers — Ben Youngs and Owen Farrell, Henry Slade and Elliot Daly. 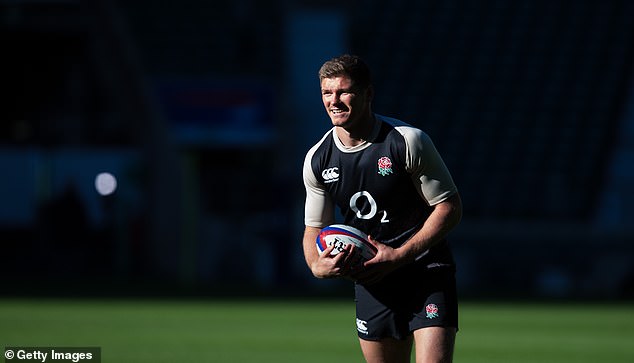 But the visitors have shown an ability to win on the back foot, if required. They beat New Zealand in Wellington despite having precious little possession and territory to work with. When chances came along, they took them. Their revival under Erasmus has been hit and miss, especially away from home, but if they win at Twickenham they will be regarded as re-emerging contenders at next year’s World Cup.

For England, deprived of the Vunipola brothers and so many others, victory would count double. It would be a remarkable feat in the trying circumstances. On the flip side, defeat would leave them sliding towards the grim prospect of back-to-back home defeats.

The stakes are high. Their autumn is on a knife-edge. Already.