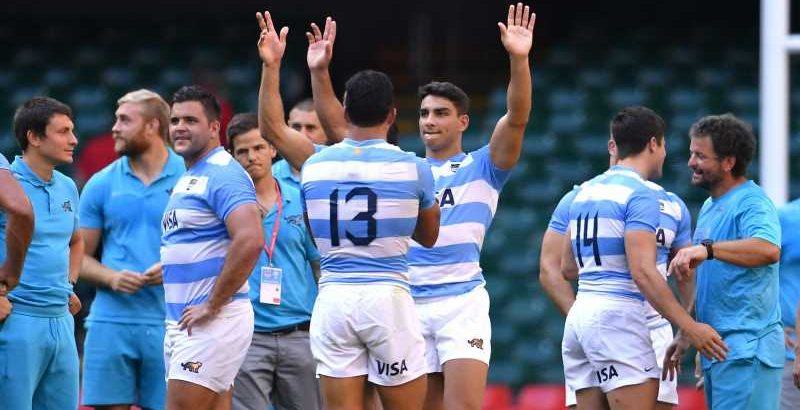 Argentina warmed up for the Rugby Championship by beating Wales’ second string 33-11 in Cardiff and completing an undefeated tour of Europe.

Argentina’s forward power and constant gifts of possession from an error-prone Wales allowed them to score three tries to one. 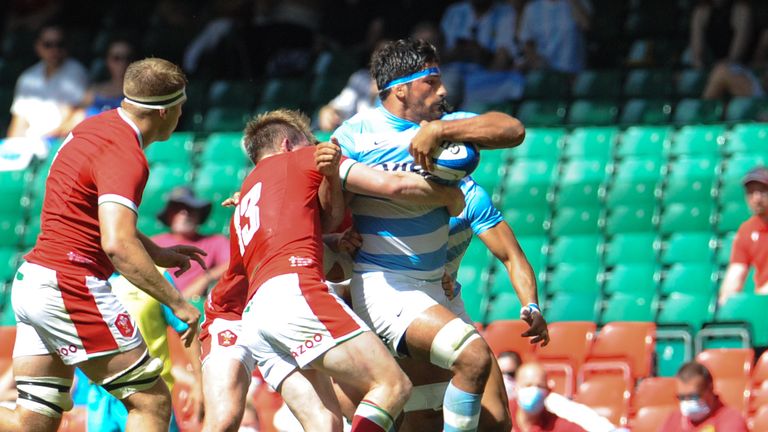 Despite a stilted display full of basic errors, many unforced, Wales stayed with the Pumas for about an hour but couldn’t find late inspiration as it did in the drawn first Test a week ago. Argentina added a converted try and two penalties in the last 23 minutes to give the scoreline a truer reflection of its dominance.

“That’s a very good Argentina side and they delivered,” Wales coach Wayne Pivac said. “We weren’t able to repel them, we didn’t win enough contact or put in enough big shots.

“When you select new players, they’re not always going to hit the ground running. To have the opportunity to play a quality side, we learned a lot. The players will get a lot of work-ons to take away. It was a worthwhile exercise.”

The Pumas were supposed to host Wales but after a spike in coronavirus cases at home, agreed to switch to Cardiff. They reacquainted with each other for the first time in seven months in Bucharest and barely got past Romania, but got their confidence back in conceding a draw with Wales in the first test while playing with 14 men.

This time, the Pumas kept their discipline, grabbed another handy lead, and gave Wales no way back. 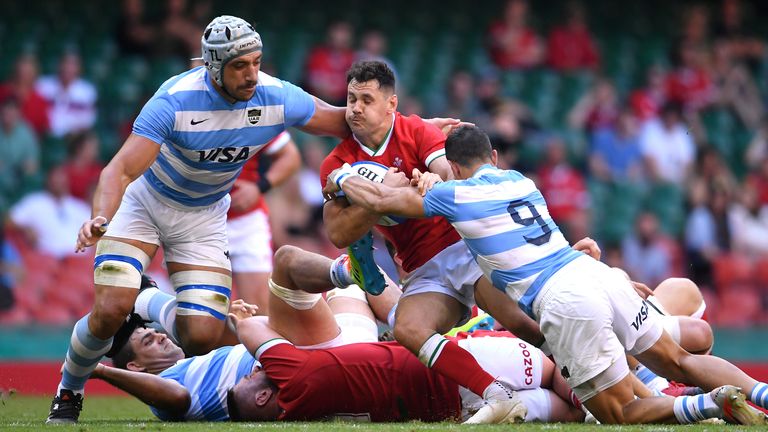 Wales’ best moment of the match was its try in the eighth minute. Argentina cleared from a Wales knock on but full-back Hallam Amos counterattacked, fly-half Jarrod Evans straightened the attack and Jonathan Davies released winger Owen Lane, who barged past opposite Matias Moroni for the try.

However, Wales fumbled the restart, the Pumas forwards punched the ball up and Moroni scored an equalizing try on his 50th appearance.

After a passage of three penalties against Wales, Pumas scrumhalf Tomas Cubelli went over but dropped the ball. No matter, Nahuel Tetaz Chaparro did a job on Wales tighthead Leon Brown in the scrum, the Pumas went for a lineout maul and got three points from a Wales offside penalty.

Wales replacements, including lock Matthew Screech, the 18th new cap and sixth this summer in Pivac’s 20-month reign, could not stop the constant missteps.

While Amos was in the sin-bin in the last quarter, the Pumas added a penalty for a late tackle. Another three-pointer came from Wales’ inferior scrum, and flanker Pablo Matera crossed after breaking from a maul in the last minutes to cap the Pumas’ first win over Wales since 2012 after a run of five winless tests, and their biggest ever margin of victory.